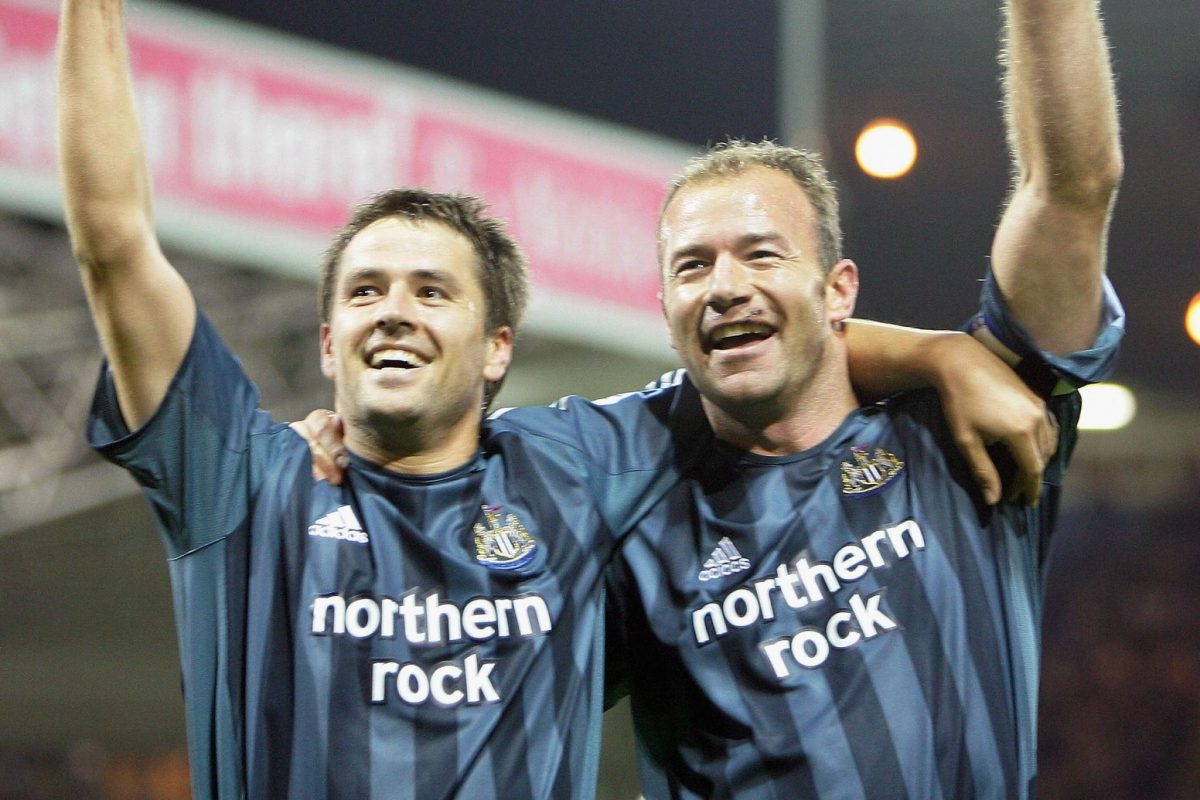 Michael Owen and Alan Shearer are two of the greatest forwards of their days, with the latter being the Premier League’s all-time top goal-scorer, finding the back of the net 260 times over the course of his career.

Of those 260, one hundred and forty-eight came for his home club, Newcastle United. It’s clear that Shearer loves everything about Newcastle United – the ground, the fans, the players and so on. But, in a recent interview on BT Sport, ex-teammate Michael Owen, who was opening up about his new book, explained how he “hated” his time at Newcastle and “couldn’t wait to leave the place”.

Shearer, clearly annoyed, calls out Owen stating that he essentially hated being on £120k a week. Shearer, who was brought into Newcastle as a manager in an attempt to help them escape relegation from a terrible 2008/2009 season, was the last person to manage Owen. He then left imminently for Manchester United after the season was over.

The 39 year-old replied, fuelling the feud even more:

Seeing two of the most influential English footballers call each other out through social media is quite sad, and it shows their lack of maturity of being able to settle this in private. Now a week later, these tweets still exist, as does the bad blood.

On TalkSport, Owen opens up about messaging Shearer, stating that things went “precisely nowhere”. Furthermore, he states he believed that Shearer held the view that he never wanted to play the last game of the season, and named himself as a “scapegoat” through the whole ordeal.

After the interview Owen took a lighter turn, naming the Newcastle legend as part of his all-time England starting 11. From this, we gather that the two have tied things up and are at least acting civil again. Regardless of this, let’s just hope these two don’t meet on a panel together in due course with a Krishnan Guru-Murthy-like , as both have shown not to hold back on speaking out to an eager audience like Twitter.