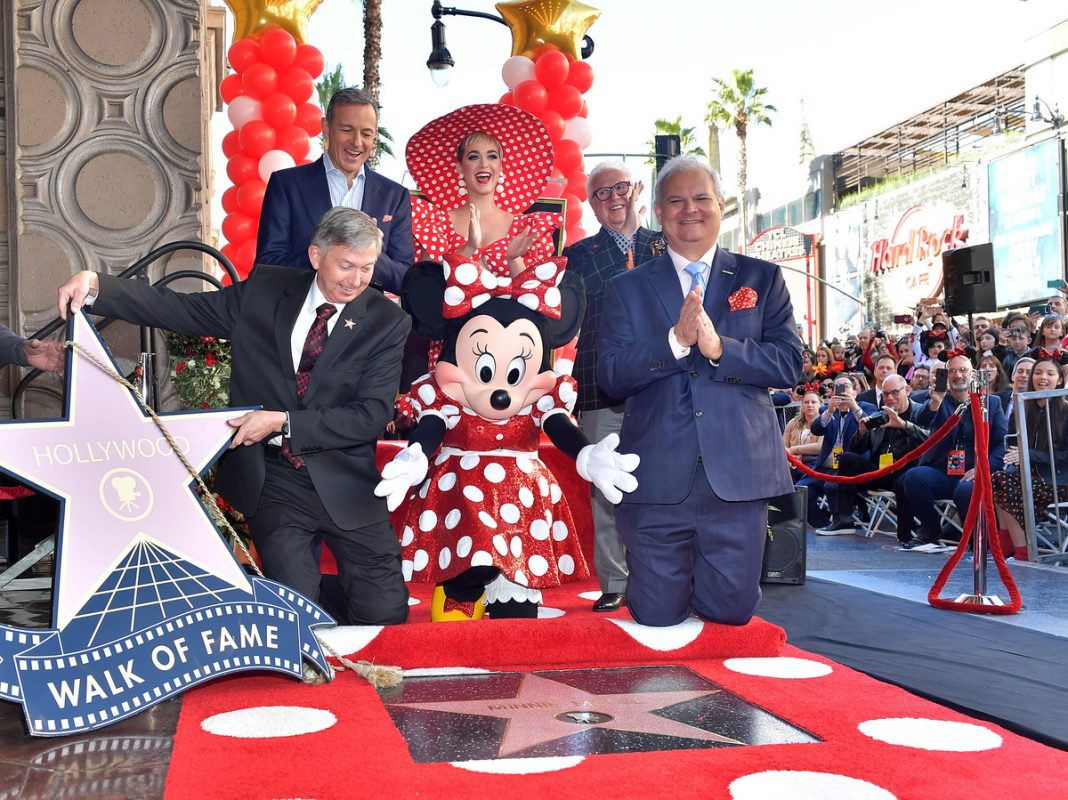 Minnie Mouse has finally gotten her name on the Hollywood Walk of Fame! 40 years after her male compatriot got a star, she’s finally ben inducted.

Katy Perry was there because let’s face it, it’s not like she has albums to worry about and she commented on how long this had taken. Her words were:

‘Seeing Minnie is like returning home, it is a special skill to bring joy to so many and she does it with an effortless bat of the lash. 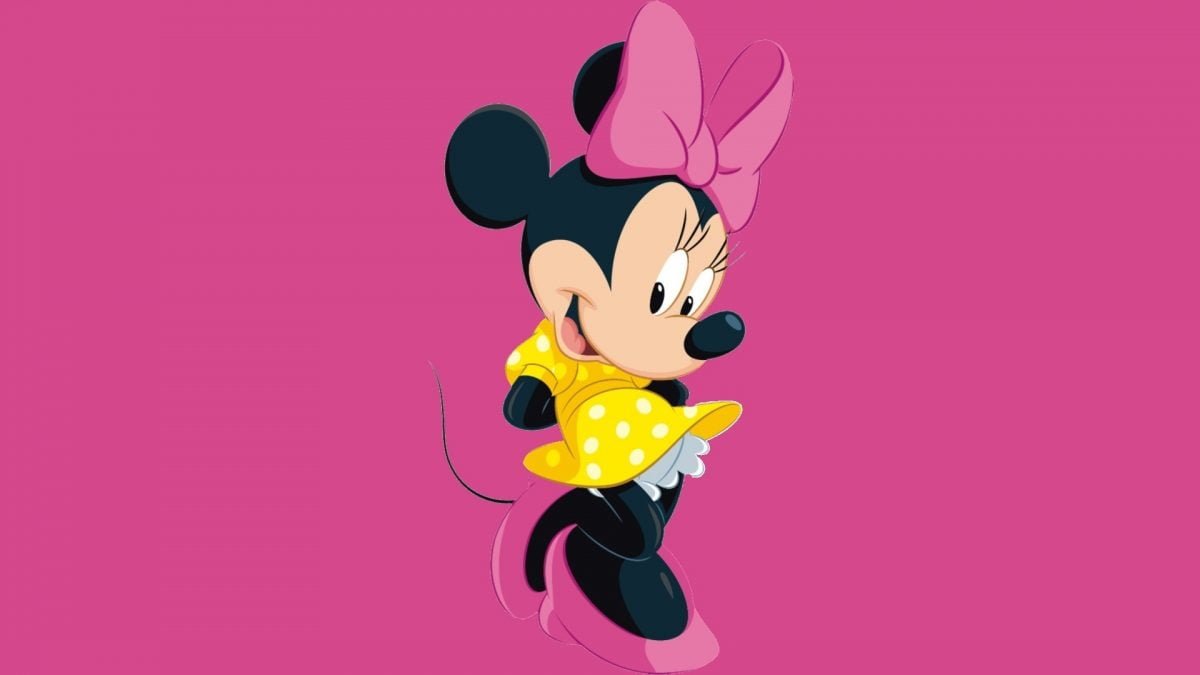 So today – a brief 40 years after Mickey got his star – I am delighted to honour Minnie and her magic with hers.’

In 1978, Mickey Mouse was the first cartoon character to ever be inducted into the famous Hollywood street. Now, on Minnie’s 90th year, she has received hers. She made her debut in 1928, in the short film Steamboat Willie, which was the first of many shorts she featured in. 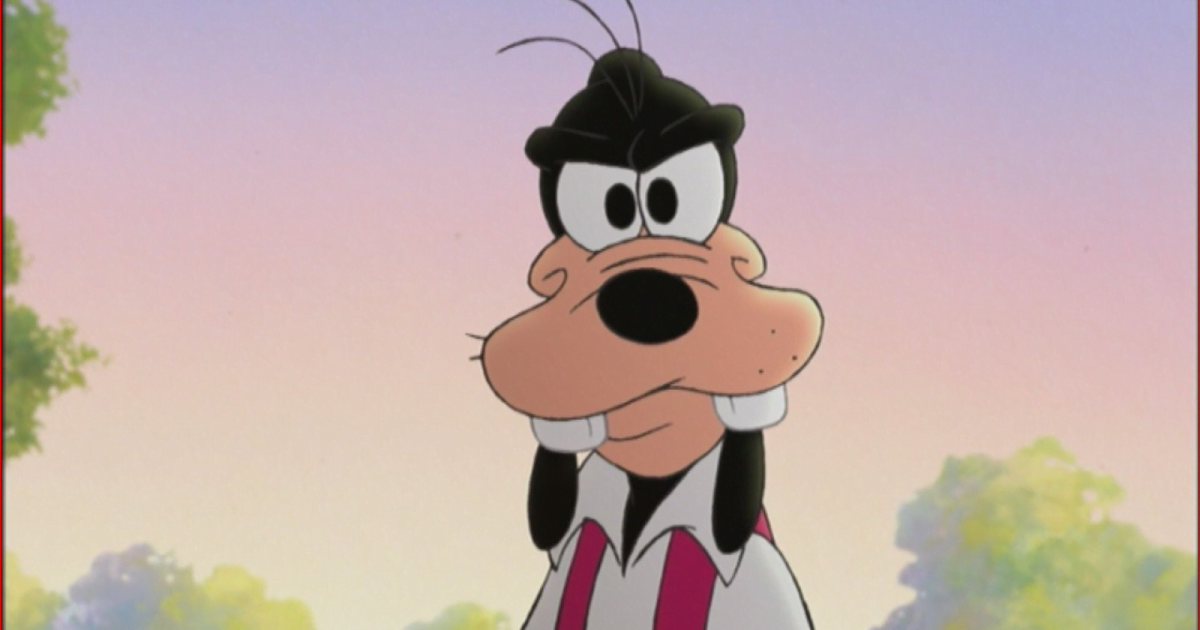 Get out of my face with your faves, Goofy is the boy. Dog. Thing.