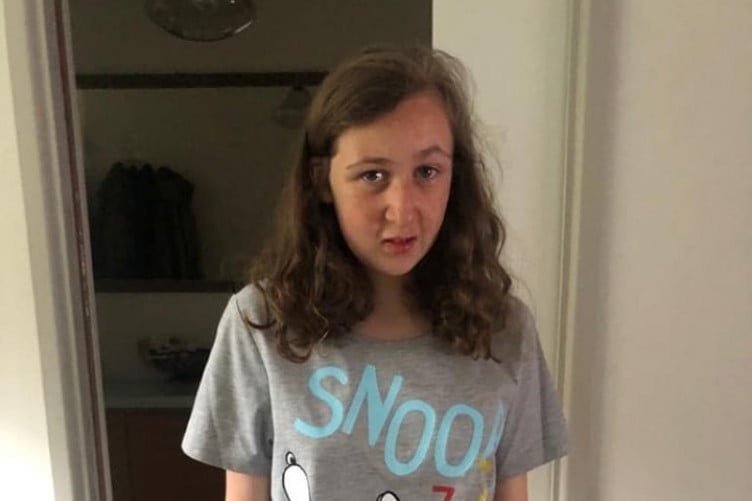 With the recent disappearance of Nora Quoirin, there has been a great deal of publicity on news channels to aid the Quoirin family in their quest to find Nora. As much as such press can drastically increase the likelihood for a missing person to be found, for me it has always raised the question as to how many children go missing without a scrap of attention from the media.

There are eight million children missing each year.

This staggering number immediately triggers concern about how often we actually see missing children appeals on television. A great case to look at when considering how the media carefully selects which missing cases to cover is that of Madeleine McCann. The 3-year-old’s case shook the globe, striking fear into the hearts of parents everywhere.

However, the McCann case can be compared to that of Charlene Downes, a working-class girl who went missing in 2003 at the age of 14. Charlene went missing in her hometown and was last seen at the Carousel Bar with an unidentified woman in her 30s. There was a £100,000 reward to find Charlene however not nearly as much effort went into finding her as Madeleine.

Charlene’s mother told The Sun in one interview: “A child goes missing in the UK every three minutes. What about those who never come home again?”

So why does the media prefer cases like that of Madeleine McCann’s, over that of Charlene Downes? The true reasoning can only be guessed at, however a common conception is to do with the situation in which a child went missing. Is the situation something a parent can relate to? Is it unusual? Will it gain the public’s attention? Or is it just another case of a child being picked up from a UK street?

The media benefits when more people read their newspapers, or watch their telecasts. So when a child goes missing from their hotel room because their parents were mildly irresponsible while on holiday, many people can relate. Parents everywhere think about the times in which they’ve endangered their own child by being a little less careful than they should be. As a result, they entertain the situation and sympathise more with the parents, leading to an inevitable growth in the public’s interest.

The more interesting and relatable the situation around a missing child is, the more publicity it will receive. However, this isn’t something you can blame fully on the people who feed us information. You have to consider that the stories you read are all covered due to what we, as a public, consider worthy enough.

So, in theory, if we all showed more consideration around certain subjects like missing children, there would be more time put into their covering cases.