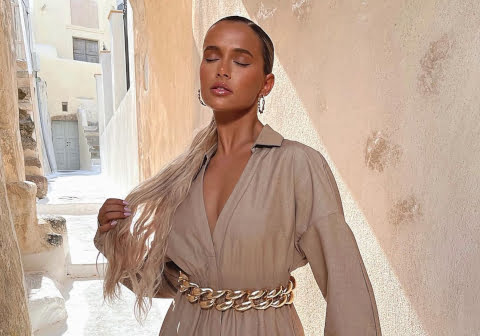 After placing second on Love Island in 2019, Molly-Mae Hague has become the face of UK influencers.

She has built an enviable career, not just as a former ‘love islander’, but developed a brand for herself, struck up a plethora of lucrative brand deals and holds an impressive six million Instagram followers.

Molly-Mae’s rise to influencer fame reached new heights this week with what she called the “biggest move” in her career as she was appointed the Creative Director of Pretty Little Thing (PLT) for the UK/EU. 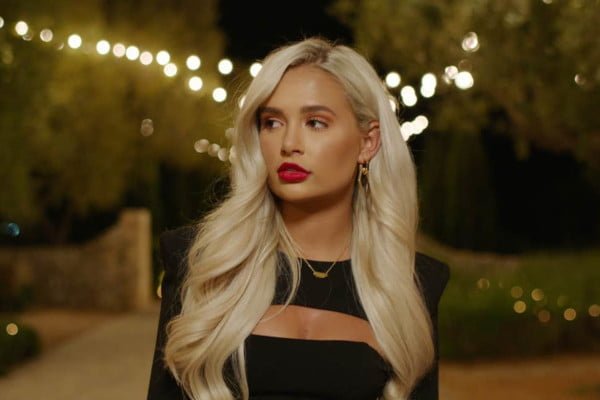 Landing a senior role in planning and supervising everything from advertising to product design is a dream for fashion followers and influencers alike, who gave mass congratulations to Hague.

The news came alongside a stunning snap shared to her socials featuring ‘PLT’ in lights, captioned with her gratitude for the company’s belief and trust in her. 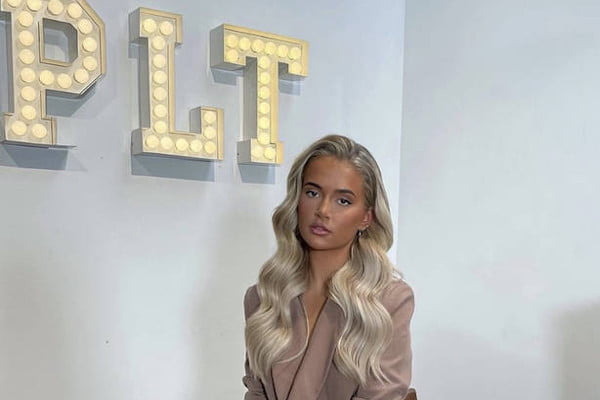 This trust, however, did not extend to the general public, as Hague now faces questions of inexperience and her continued promotion of unsustainable, unethical brands.

Pretty Little Thing, SHEIN, and countless similar companies have come under fire over the years for their fast-fashion business model. Mass producing trendy, inexpensive clothing from unsustainable materials that are disposed of quickly has huge environmental consequences.

Working conditions and wages of the same iconic names have also been slammed, with PLT and its owner, Boohoo, accused of modern slavery.

In 2020, reports revealed workers in a Leicester factory were paid as little as £3.50 per hour which is illegal due to it being less than minimum wage. It also found workers were facing conditions with little to no Covid-19 protection measures in place. 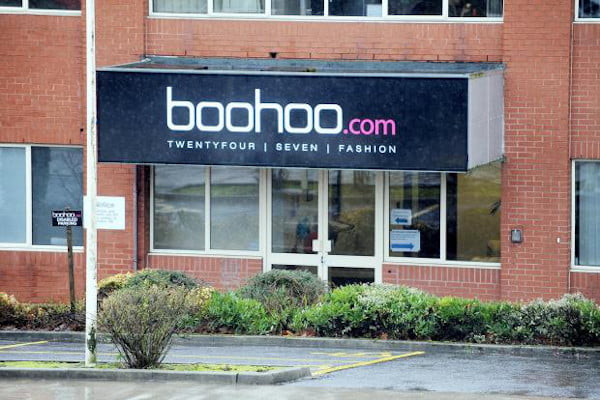 After further research by Good On You, a sustainable clothing blog, they awarded PLT their lowest overall ethical rating – ‘We Avoid’.

Their analysis found PLT uses planet-damaging polyester in its clothing, discloses no information on forced labour or gender equality, and uses leather and wool without stating its source.

Good On You even features the brand on their top ten list of brands they avoid at all costs. 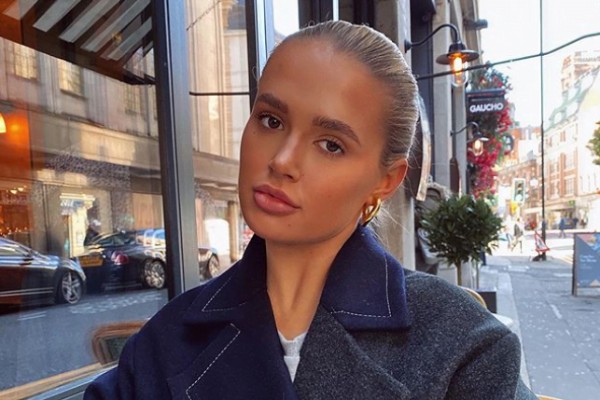 Following Molly’s ‘well done’ gift to herself – a £37,400 Cartier bracelet – and reports of her bagging a seven-figure sum from the Creative Director role, many have highlighted the irony of the brands Molly chooses to platform.

One tweet in particular pointed out the irony that Molly-Mae boasted her expensive jewellery while pushing fast-fashion “like she can’t afford to wear ethical clothing every single day of her life”. 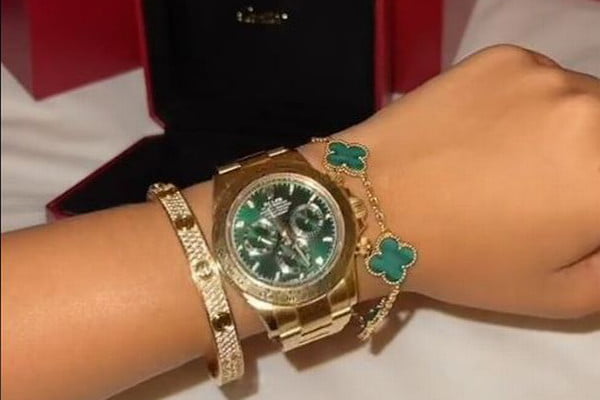 Gina Martin, writer and activist, replied with hopes that Molly-Mae will use her new power and influence to change the narrative, stating “workers are now your priority too”.

Fashion students, graduates, and degree-holders also felt disheartened by the move, arguing that plenty of talents work their entire lives for a role as lucrative as the one Molly achieved, with what they believe is no experience. 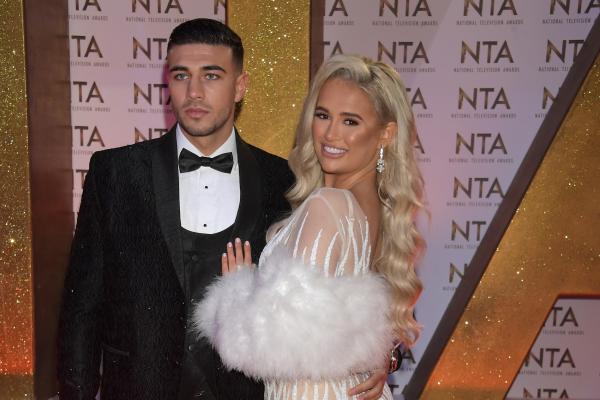 Some have argued that what Molly-Mae has under her belt may be just as valuable to a brand as an education. She has the work ethic, industry knowledge and, most importantly, mass influence.

Online followers are definitely becoming a form of currency in many career fields, with companies seeking a ridiculously high follower count over proven promotion skills, marketing skills, or experience for those they hire as ambassadors.


Despite the valid questions, Molly-Mae continues to be an inspiration for many girls, and is living the dream of an aspiring influencer. She began  as a YouTube and Instagram influencer, growing to be the face of huge beauty companies, including her own self-tanning brand.

Molly-Mae has been faced with these concerns early, and we can only wait and hope she uses these questions to take the retailer in a positive direction, and reform the identity of Pretty Little Thing.