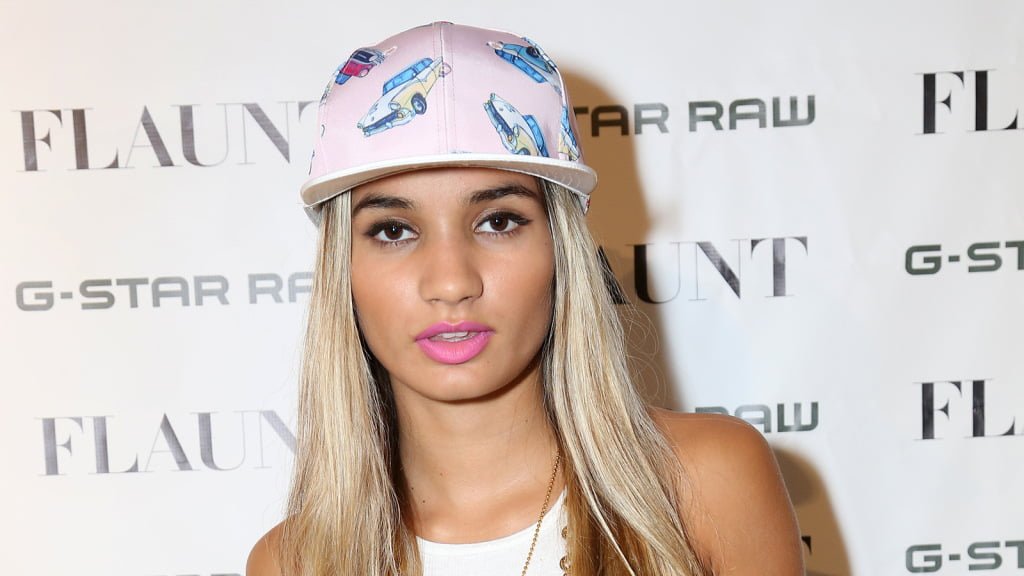 The most cringeworthy things in life are the things that the majority of people don’t find weird at all. On the surface, the following videos are nothing too bad but if you’re like me, and you even cringe at minor things like children singing and people that play the piano in train stations, you’re in for a few minutes of utter skin crawling discomfort.

All videos where people pretend they don’t know they’re being recorded make my skin crawl. First of all, if you’re supposedly causally singing along to a song, why do you have the karaoke version playing?

Maybe I’m just a misery but I’ve always hated this video. No one can deny that this girl has a good voice but the thought of someone standing in the middle of a crowded place singing the most cliche ‘I-have-a-good-voice-and-I-know-it’ song makes me want to die.

I hate this video with my entire being. The worst part is that no one else seems to find it odd that Pia Mia is just belting out a song while everyone else sits around the table in silence.

It’s bad enough that she completely misunderstood the question but Demi Lovato trying to convince the interviewer that she has any feelings towards crockery deeply bothers me. Hats off to her for coming up with such a convincing answer on the spot though.

I don’t want to have a go at Selena Gomez but she seems to try a bit too hard to be quirky. Some celebs such as Olivia Coleman and Tyler, the Creator are just naturally goofy and we all enjoy their effortless ‘weirdness’. Shouting ‘meep’ at someone who’s just trying to do your makeup is annoying and I’m surprised her MUA didn’t stab her in the eye with that brush.

People love to act as though dogs somehow appreciate that they’ve been off fighting in Syria for the last few months. Dogs behave like that whether you’ve been away for 5 years or 5 minutes. My dogs get excited to see me when I come back from putting something in the outside bin.

As someone with a bit of an unusual name, I would normally sympathise with Saoirse Ronan and anyone else trying to navigate life with a very traditional Irish, Welsh or any other cultural name. However in this clip, she doesn’t really enunciate the difference between how her name should be said and how non-Irish people pronounce her name. She really could have done with a more extreme example because as Margot Robbie points out, her imitation of an English person saying ‘Sursha’ really does sound the same as her impression of an Irish person saying ‘Sursha’.

British people love nothing more than attempting to baffle Americans with our weird slang and it’s super cringey. Americans are well aware that we speak differently- no one wants yet another video of some British celeb or YouTuber bleating on about colloquialisms and Cockney rhyming slang that most of us don’t even use.