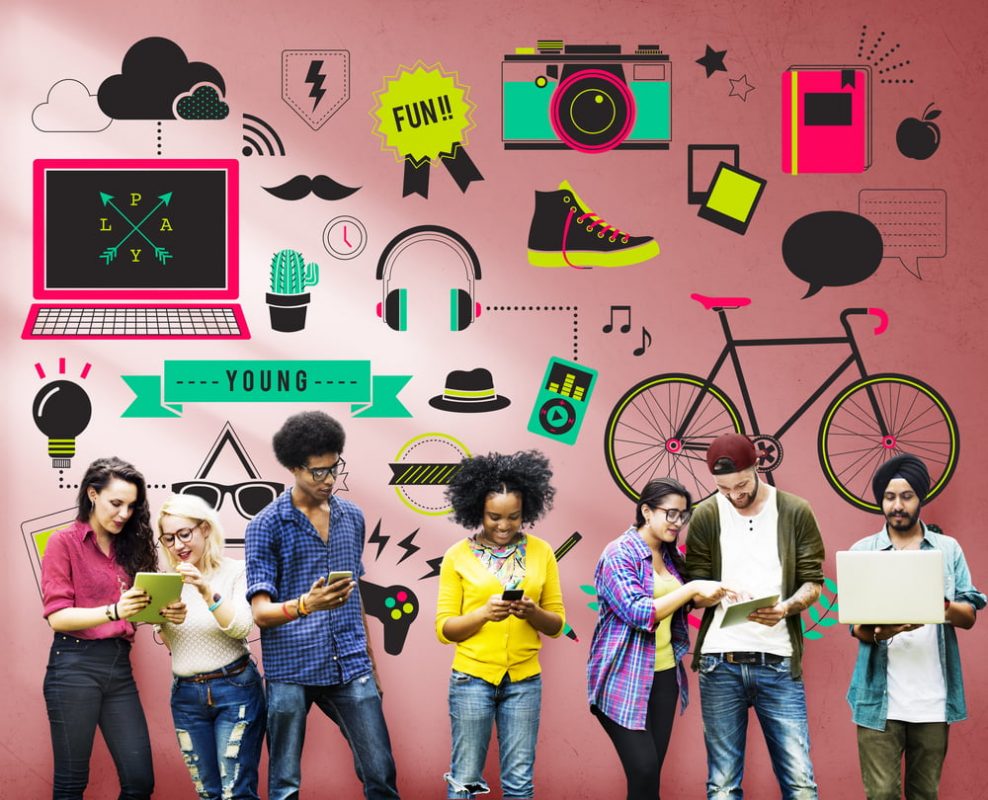 2019 has finally rolled in and the first members of Generation Z are now around 5 years into adulthood. As generation Z has grown, so has the world we live in. Massive leaps in technology have brought us from huge computers – that took an age to load a web page – to iPads and laptops that can access the internet in seconds.

Generation Z is the first generation to be truly ‘tech-native’. Having grown up in a dynamic world with constantly changing technology, generation Z has always lived with technology. Most consider it to be a huge part of their life, affecting everything from school to socializing

Using technology more than before must be negative! Not necessarily. Members of generation Z currently have a reputation of being phone addicted zombies. Despite this, they have actually been found to be more creative and more knowledgeable on current affairs. Most surprisingly, of those in work or planning on going in to work in the near future, 74% prefer face to face communication with their colleagues.

So, why is it that Generation Z is so greatly misjudged? The most likely reason is the massive difference between Generation Z and Millennials. Having grown up with tech, Generation Z uses it much more. On average Generation Z use five different screens a day but surely this is normal. More technology = more use. The real issue is that Millenials and previous generations didn’t grow up with the technology we have today; many could only dream of it. Classic films like ‘Back to the future’ show this perfectly.

We may not have actual hoverboards yet but computers that can fit in a pocket are just as incredible. It is even more impressive that we developed such tech in less than 20 years! While this is great for Generation Z, millennials are being left in the dust. Celebrities are slowly losing their influence as the focus moves to younger social media influencers. Fame has become temporary, lasting only until the next viral video makes its way on to Twitter. Anyone remember the black and blue dress? Does the phrase ‘cash me outside‘ ring any bells?

For the most part millennials, as hard as they may try, can’t keep up with turbulent world of the I-generation, and maybe it should stay that way. After all, there’s nothing worse than the middle-aged advertisers trying to target Generation Z and failing miserably – ruining a meme in the process. I think this ad from Kit Kat just about sums it up.