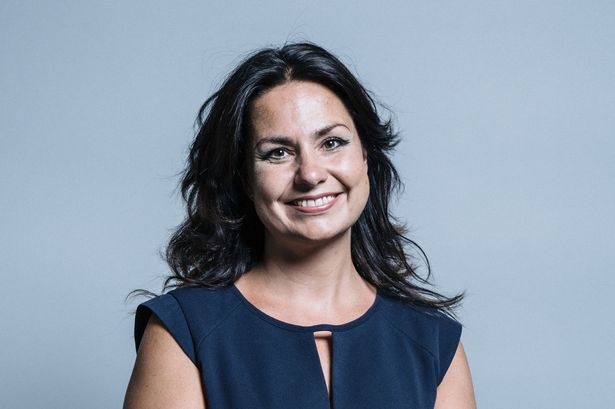 We often hear about how toxic things have become in politics. Be it Brexit, immigration, the NHS – all of these issues are highly emotive and have, without a doubt, caused tensions to run high with those holding public office. However, MP Heidi Allen has announced she is to stand down due to abuse she has received during the current political cycle.

Ms Allen was elected in 2015 as a Conservative MP, but changed her allegiance in February this year to the Liberal Democrats over Brexit. The MP for South Cambridgeshire said she suffered “utterly dehumanising” abuse and that she is “exhausted” by the “intimidation” she has faced as an MP.

Just this August a man was jailed for 24 weeks because of menacing tweets and a Facebook post to the 44-year-old.

In a letter to her constituents, Ms Allen wrote in detail about her decision to stand down at the next election – which increasingly looks as though it will be December this year.

The letter from Ms Allen states that she is “heartbroken” at stepping down, but the invasion of privacy of those in public life post-referendum was too much to deal with.

“Nobody in any job should have to put up with threats, aggressive emails, being shouted at in the street, sworn at on social media, nor have to install panic alarms at home,” she wrote in the letter.

“Of course public scrutiny is to be expected, but lines are all too often regularly crossed and the effect is utterly dehumanising.”