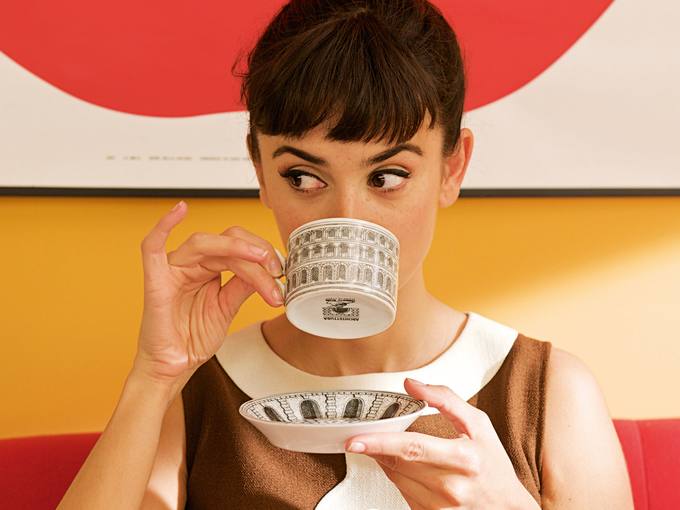 Great Britain is best known for being home to an awful lot of incredibly posh, very polite tea addicts. Ask anyone who’s spent any time in the UK and they’ll tell you something very different.

I’ll admit, we do still drink a lot of tea, according to the UK Tea and Infusions Association we consume over 165 million cups of it every day! While we may all be just as in love with tea as we were hundreds of years ago, the same can not be said for many other typically B traditions.

Britain is currently hurtling through a very intense and dynamic period both politically and socially. You really don’t need to look far to see the evidence. The proof might even be the last meal you ate, perhaps a Chinese? If your last meal doesn’t prove anything then I challenge you to google what the national dish of the UK is

The spread of multiculturalism has brought about massive changes to the way we live our lives. But is it too much? Are we sacrificing British culture to foster multiculturalism?

No, is the simple answer. As we introduce new people and new ideas we only grow our culture and what it means to be British. Stereotypical ‘British culture’ is the result of many different cultures combining. The English language descends from Latin and Germanic languages among others. Northern dialect is heavily influenced by Scandinavian language from the Vikings. Even the capital city, London is on the site of the Roman settlement Londinium. Britain is built on foundations laid down by different cultures from around the world and it’s time we all accept that the British stereotype is dead and maybe that’s for the best.