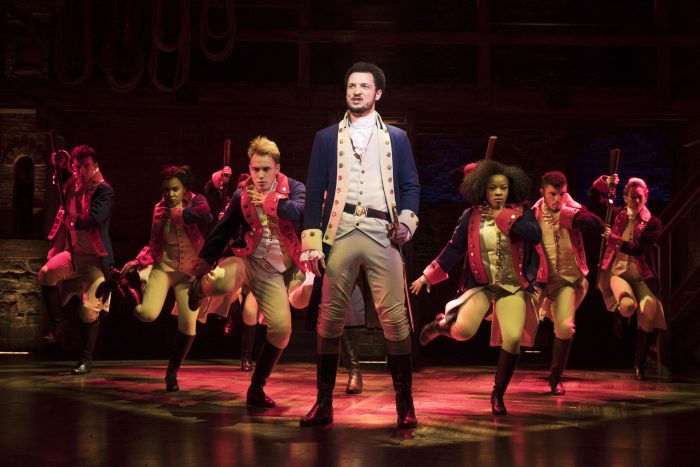 Musical theatre is a very controversial topic. Some people believe it isn’t as relevant as it was in what is called the ‘Golden Age’. But is this really true? No.

Over the past couple of years, new musicals have been made which have made it big – and fast. For example, musicals like Hamilton, which opened in London in 2017, is a fusion of rapid rap and hippy history. As well as this, there’s Six, which is bound to have you on your feet singing along to the musical which is all about being divorced and beheaded…live on stage.

The popularity of these shows tells me that musical theatre is very much relevant to this day and, without it, thousands of people would be affected. First of all, the performers, backstage crew, promoters, theatre staff and all others involved in putting on a musical or theatre show would end up losing their jobs and have to find work elsewhere. And not only would they be impacted, but so would those who consider themselves musical fanatics.

As I love musicals myself, I know that these people would be devastated if musical theatre no longer existed. For many people, musical theatre is a huge part of their everyday life. For me, it is a necessity in my life as, from a very young age, I have loved performing in and watching musicals. Without them, part of me would be gone.

Musical theatre has not been and gone through its Golden Age. Still today, no two musicals are alike – every musical is unique in its own way. They can vary from including classical music to rap songs – even rock.

Yes, musical theatre was very popular during what they call the ‘Golden Age’, but that doesn’t mean it isn’t as popular anymore. Modern musicals are starting to appear more and more, bringing in a wider and larger audience each season. The Golden Age of musicals perhaps has not even begun…

By a student at St Thomas More Catholic School, Blaydon