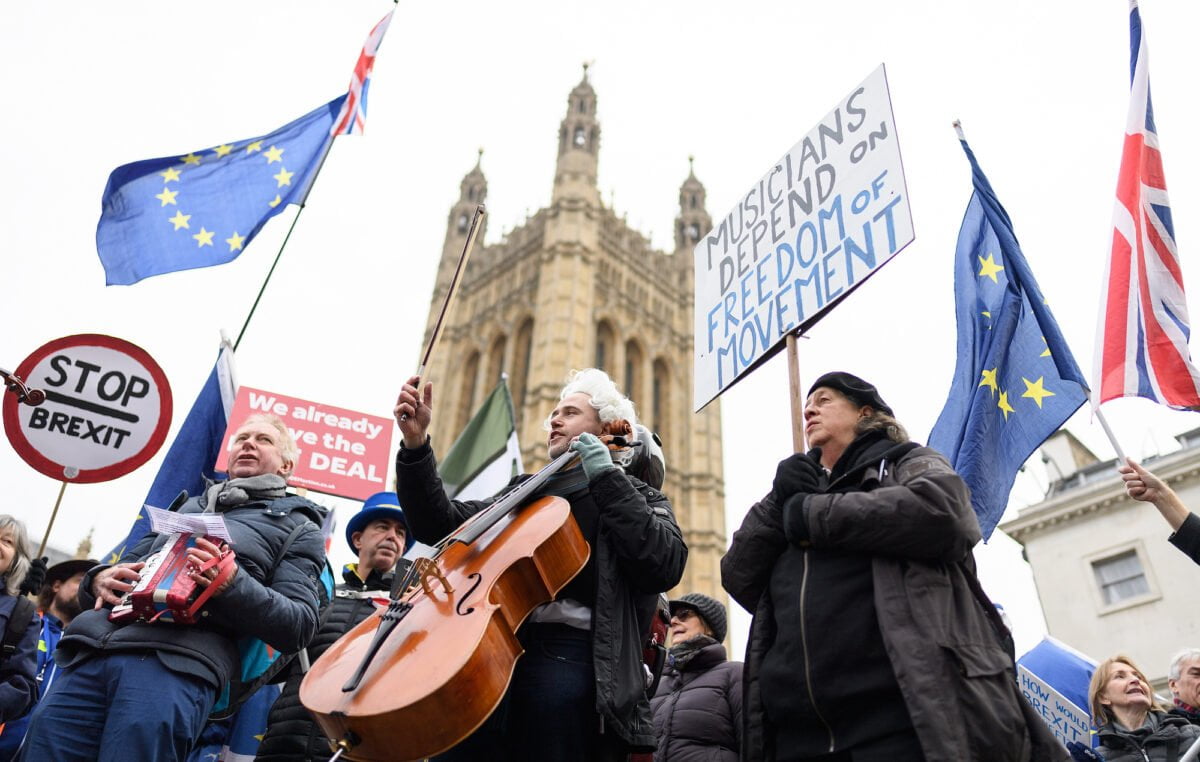 When considering the impacts of Brexit on the UK, my personal first thoughts were about fishing, trade and holidays abroad. It wasn’t until the lovely Elton John appeared on a BBC interview via zoom that I realised there would be huge implications for musicians.

As if Covid-19 hadn’t disrupted the careers of upcoming artists enough, now there will be difficulties for them when performing in Europe – one of the key ways budding artists gain exposure. Music legend Elton was sympathising with those just starting their careers, pointing out that bigger artists, such as himself, would be able to deal with the limitations. However, those at the beginning of their musical journey may not be willing or able to go through all the expense and the applications now needed to travel in the EU with a work permit. 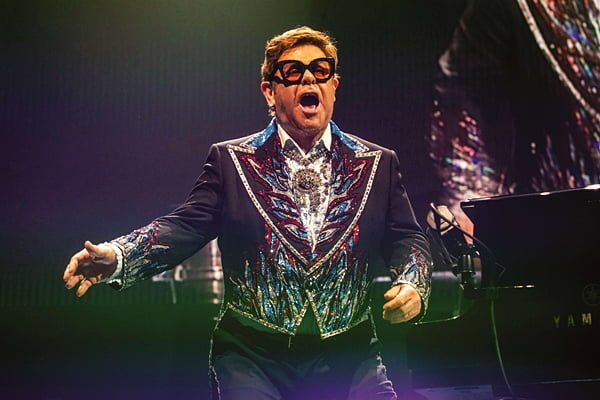 As Britain now coasts into life post-Brexit, music industry names continue to voice their fears over the uncertain future that faces homegrown touring artists. In 2019, the value of the UK’s live music scene surged to £1.1 billion, but now many say the implications of Brexit could be devastating to artists wishing to tour Europe. It is thought that the extra expenses incurred and added paperwork relating to visas, taxation and transporting equipment and merchandise will make crossing the Channel an impossible task for new and mid-level artists. This is extremely damaging.

Not only do upcoming artists make money when travelling to Europe, but they also make a name for themselves. Often, the gig prices aren’t unaffordable for fans, as artists aim to gain exposure more than anything else. There is now an ongoing petition, created by the Musicians’ Union, pleading for a new passport to be made that would enable musicians and their crews to pass freely through the EU member states.

Exposure Comes at a Price 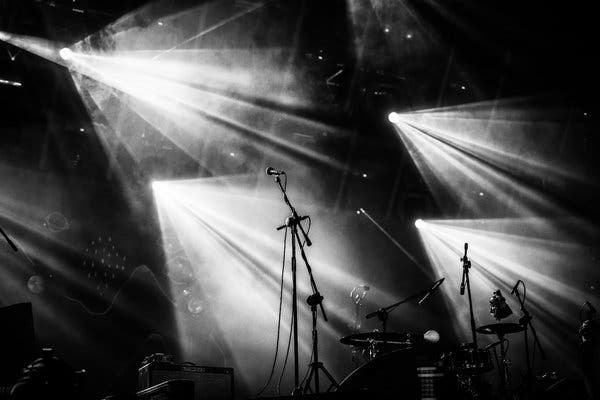 When I began to think more, I realised that the costs don’t just lie in visa applications. If you have to import and export your equipment in and out of each country, it’s going to take substantially longer to do. There will be many more days dedicated to travelling, and every day you’re on the road, you have the overhead of staff, hotels and everything that goes with it. It will increase the overall cost of everything that tours entail. These young artists cannot afford to increase ticket prices, where they are travelling for exposure reasons. Low ticket prices are one of the main attractions that draw in the vital audiences that they need in order to make their names. There has simply not been enough done to safeguard the touring needs of less established acts.

This is one of those things that, at first, I just thought ‘musicians make a ton of money, who cares? They’re not the real victims of Brexit’, but then I came to the abrupt realisation: of course they’re the victims of it. Perhaps not the big shots, but prospective young artists are in danger. You’ve got James Blunt saying it doesn’t matter as won’t affect him – and you know what? He’s right. With the amount of money he makes from touring, he won’t even notice.

Recommended Reading: What was it like at the first ever socially-distanced gig?

Is there anything we can do?

We are extremely limited in what we can do to help, and with ongoing lockdown, it isn’t likely that we can go out and support our local artists anytime soon. I suppose, after Covid, there is hope that the British will go out of their way to enjoy pastimes that were once a common night out, and upcoming artists may stand a chance. But with Brexit looming over us, who knows what the future may hold.