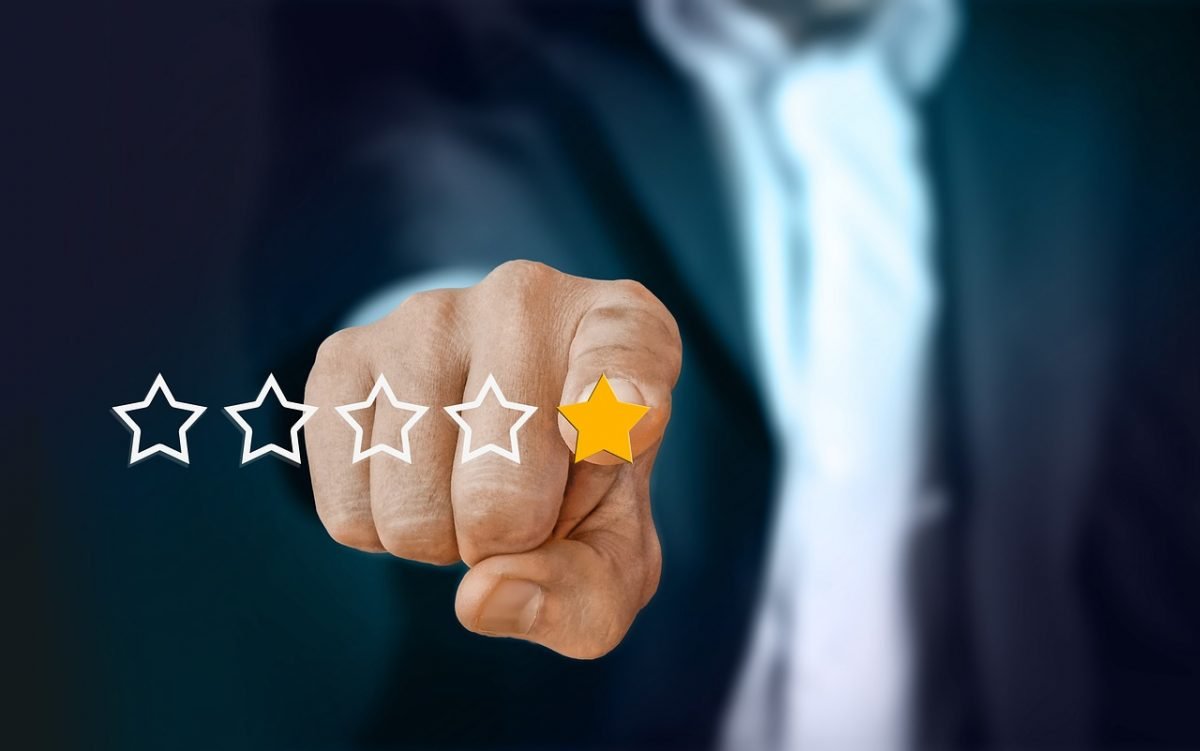 Everyone really went mad for this movie. And, look don’t get me wrong, I enjoyed it. But when people were saying it was the best Marvel movie I have to strongly disagree. The first 30 minutes are completely irrelevant. The CGI looks like it’s from 2007 at points. T’Challa’s invincibility is so evident it’s completely void of stakes. Killmonger is definitely a fantastic villain but he isn’t as good as Vulture from Spiderman: Homecoming. I get it’s incredibly important politically and I’m thankful it exists, but as a narrative, it’s fine.

4. Rogue One is an embarrassing mess

3. The LOTR films are vastly superior to the books

Tolkien was a linguistics professor first and foremost and it really shows in his writing. His books are hugely focused on creating a universe and a culture and he’s massively successful in that. As a narrative though, it’s all but unbearable. The number of songs and descriptions of food really start to grate after the third one in the same chapter. Peter Jackson did an incredible job of streamlining everything to make it a cohesive story and if anyone tells you otherwise, just say the name Tom Bombadil. Return of the King gets a lot of stick for its multiple endings when, in the book, Sauron is defeated halfway through and the rest is just wrap-up.

Getting into the really unpopular stuff now. I just don’t like Scorsese’s style. I think narration is hand-holding and easy. His long shots are so simplistic that you don’t really notice the technique required to pull it off. The Wolf of Wall Street is far too long and dull as dust. He’s also far too fascinated in showing the whole story and won’t cut the less interesting bits. Both Goodfellas and TWOWS end with lengthy court scenes after the point at which there was a more natural conclusion and didn’t wake me up from the slumber I’d long since slipped into.

He doesn’t deserve an Oscar. Never did. The only reason it was a Facebook ‘outrage’ he hadn’t won one was because he was a famous actor in two films everyone saw and had a memorable name. He’s only good when he’s asked to play characters that scream a lot and display extreme and obvious emotions. TWOWS, Django Unchained, Revenant, they aren’t particularly taxing roles. The biggest budget movie when Leo had to display actual range and technique was Titanic and he was atrociously cheesy. I get it folks, he’s a good-looking bloke but come on, better actor than Fassbender? I don’t think so.