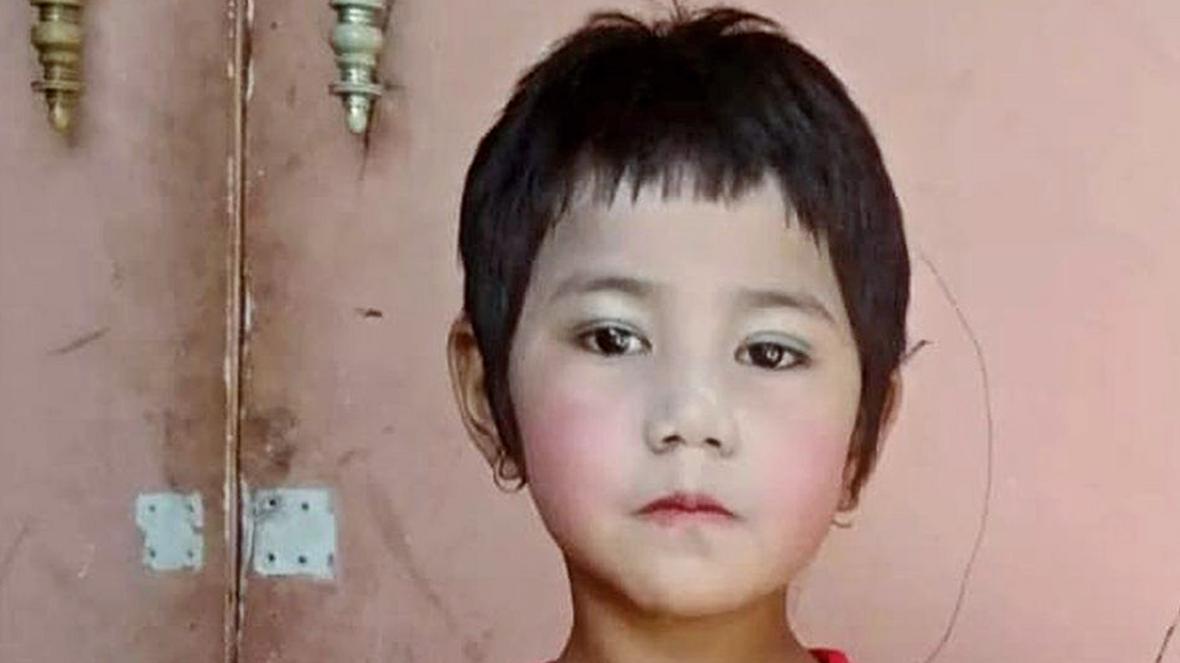 On Tuesday in Myanmar’s second-largest city Mandalay, seven-year-old Khin Myo Chit was shot and killed by the military, who staged a coup to overthrow the country’s elected government in February.

Khin’s family told Sky News how the military junta broke down the doors to their house and began shooting inside. U Maung Ko Hashin Bai, Khin’s father, said that his daughter “was really scared and she was shouting”.

The junta responded by telling Khin “this is not scary” and began shooting again.

“They were beating up her brother. Then they asked her as she was running towards me, ‘are you the one who is scared?’ And then they shot her.” Mr Bai said. 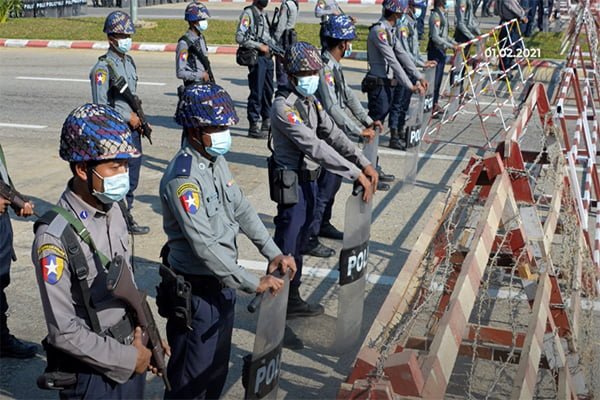 Horrendous photographs show that Khin Myo Chit, who was buried on Wednesday, was shot in the stomach. Her father recalled how he ran down the street with her body, but tragically “she died on the way, she didn’t even reach the clinic”.

As the military coup in Myanmar shows no sign of easing and protesters continue to lay down their lives for democracy, the military has received international condemnation for the force used against civilians. But this is not the first time the military in Myanmar has harmed their own people – for years they have been enforcing the genocide of Rohingya Muslims, an ethnic minority in the country.

According to Assistance Association for Political Prisoners, over 270 people have been killed since the military took power earlier this year. Save the Children estimates that at least twenty of those killed have been children.

As Khin Myo Chit’s family grieve the murder of their daughter by what can only be described as an inhumane regime, their son – Khin’s brother – is missing. Mr Bai says he was beaten up and taken by the military to an unknown location.