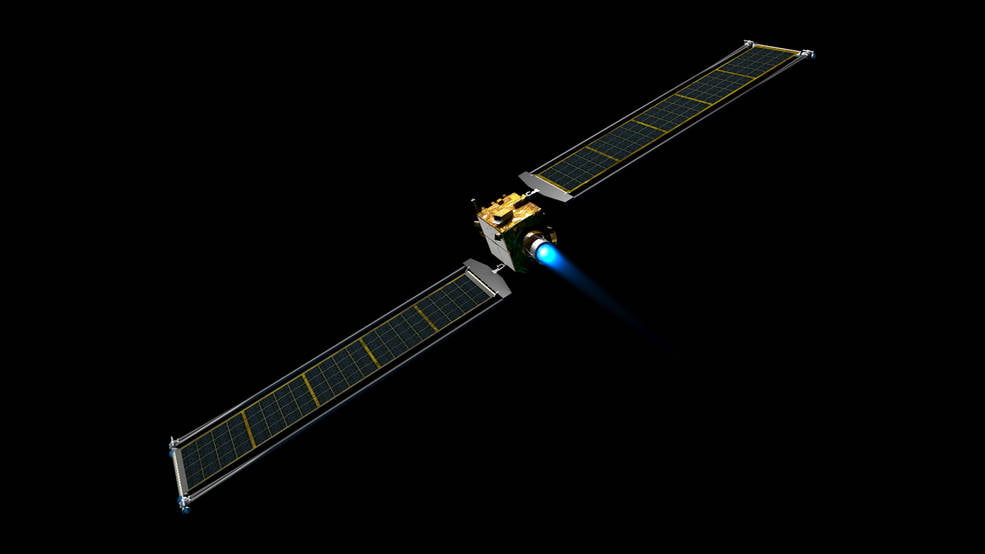 Asteroids are fascinating. It is crazy to think that a singular asteroid has the capacity to destroy a planet if the two line up by chance. While currently, we are defenceless against such a scenario, NASA is working to develop a system that could protect us from an asteroid impact.

Though Hollywood clones Deep Impact and Armageddon both feature manned crews attempting to redivert and prevent asteroid collisions, the real-life system proposed will not utilise a manned crew. The system will instead rely heavily on automation and sophisticated navigation software. 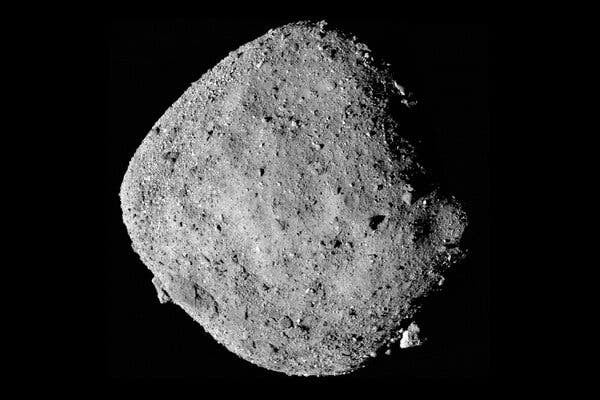 The test is currently scheduled for November 2021 and will see NASA send the DART system towards the asteroid Didymos. The DART will be launched onboard a SpaceX Falcon 9 rocket and travel some 7 million miles to reach the target destination. 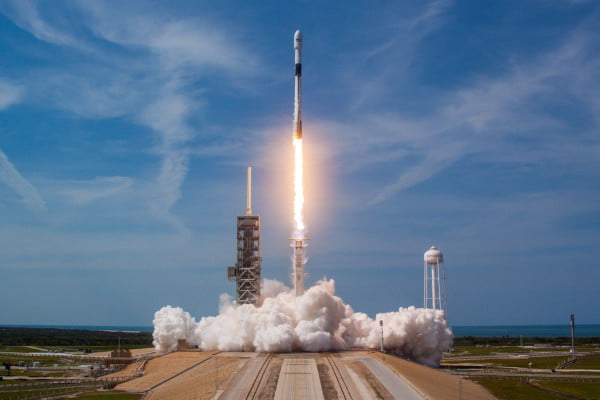 Though the intentions of the project are to prevent earthbound asteroid collisions, Didymos isn’t actually of any threat to the Earth. NASA has simply selected this asteroid to test the functionality of DART and to obtain real-world data on the effectiveness of the system.

Though launching next month, the DART is not expected to reach Didymos until November 2022. The DART system will cruise towards the target over the next year before finally intercepting its path.

The DART system should impact the surface of Didymos at approximately 6.6km/s. NASA scientists will be observing the event from telescopes and will hope to observe some change in the trajectory of Didymos following the impact. 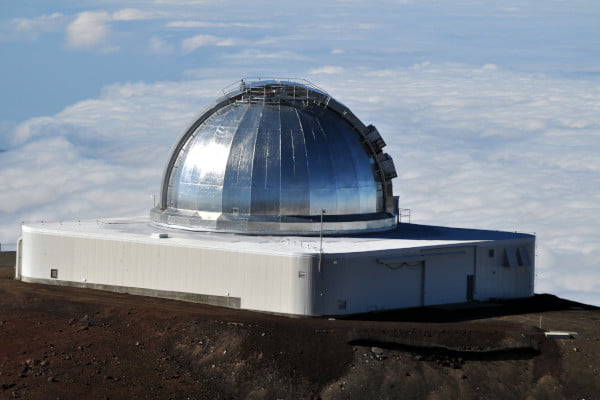 This complex test of NASA’s systems could potentially be of huge benefit to the future of our planet. Although unlikely, an asteroid collision could have cataclysmic consequences for the entire planet.

By preparing a functional countermeasure for such a scenario, hopefully, our future will be in safe hands.