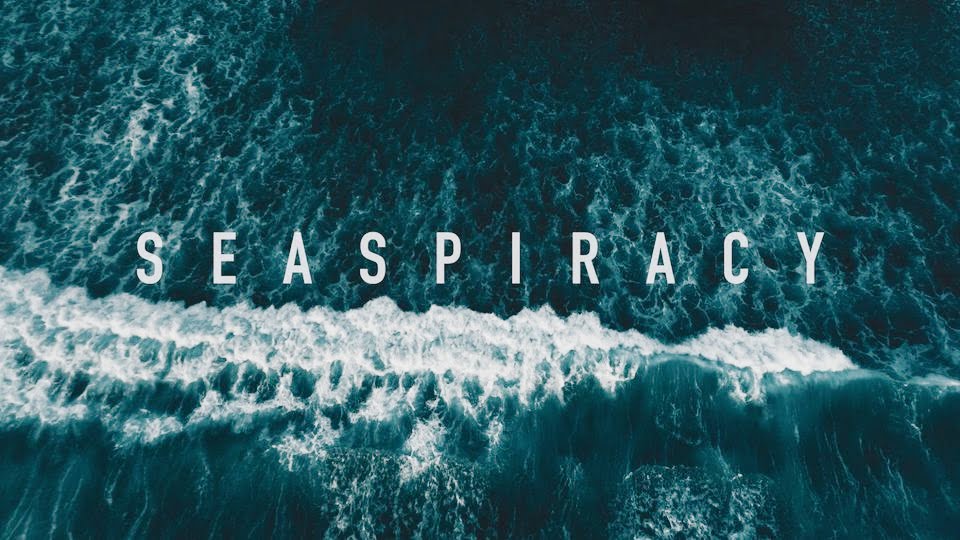 The problem of climate change is out of control, and Netflix’s new documentary Seaspiracy explains why.

Having watched my fair share of animal-agriculture related documentaries, it is Seaspiracy which has truly shocked me to the core. 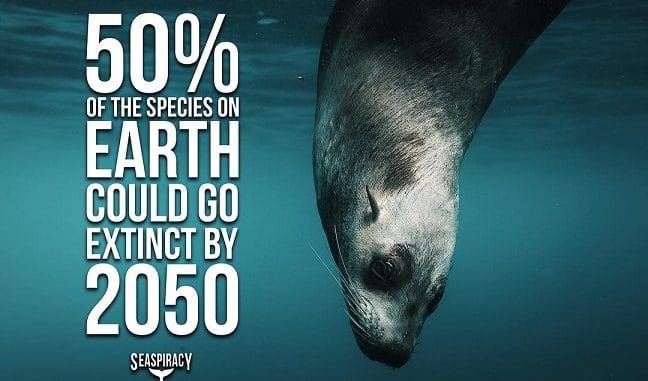 I have avoided eating meat and fish for several years now, and have always been aware of how damaging the fishing industry is. However, the true extent of the damage we have done to our seas is unimaginable, and Seaspiracy forces us to take a good look at our actions.

Day in day out, we see more and more restaurants, fast food chains and shops selling or dispensing paper straws, abandoning all single use plastics where they can. Originally, I was overjoyed at this step towards a plastic free future.

However, I was shocked to learn that plastic straws account for only 0.025% of plastic in our ocean. This begs the question, where does the rest of the plastic come from?

Recommended Reading: Should climate change be taught in schools?

A recent study of the so-called Great Pacific Garbage Patch estimated that it contained 42,000 tonnes of megaplastics, of which 86% was fishing nets.

So, all this time we’ve been avoiding plastic straws and bottles like the plague, while the real issue was always lying within the fishing industry. 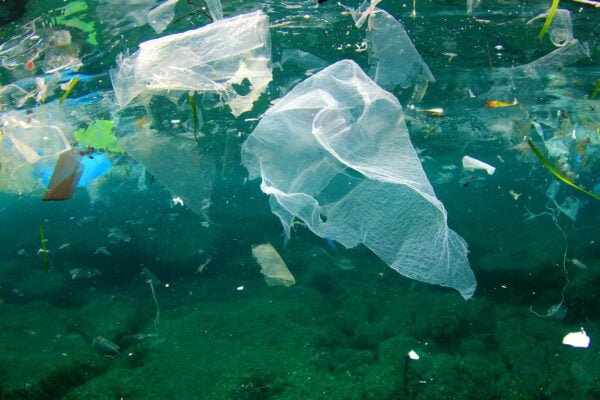 I now look at all my reusable gear (hydro flasks, deodorant cases – you know the drill) as futile. Although I will continue to make the effort, Seaspiracy has truly awakened me to the sheer velocity of this issue, and how the greatest change we can make to avoid plastic pollution in our oceans is ditching fish.

A fishing technique known as ‘trawling’ is a method of fishing that involves pulling a fishing net through the ocean, hitting the seabed and damaging a huge amount of plants in the process. 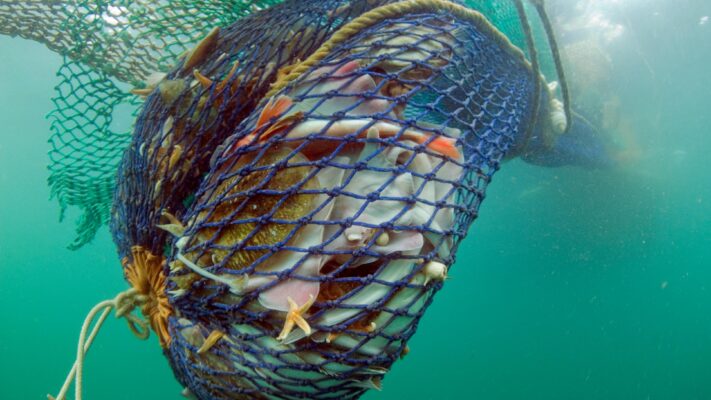 This method has already had such a huge contribution to our climate problem, as Seaspiracy enlightens watchers as to how bottom trawling contributes one gigaton of carbon into the atmosphere every year. This figure outweighs even that of air travel, with only 7% of the ocean being under protection from mass fishing techniques.

The documentary itself goes into a great deal more detail surrounding the correlation between mass fishing and climate change, announcing that around 50-80% of the world’s oxygen supply comes from photosynthetic plankton in the ocean that we are killing.

I’ve seen many articles refer to Seaspiracy as a ‘controversial’ documentary, and it absolutely baffles me as to how scientific studies finding that fishing is detrimental to our oceans and climate can still be referred to in such a demeaning manner.

There is no longer a debate to be had surrounding whether or not eating meat and fish is a danger to our planet. It is, and this has been proven a countless amount of times.

For such an insightful documentary to be referred to as controversial entirely discredits how valuable it truly is. There is no controversy to be had here, and if you think there is – you are part of the problem. 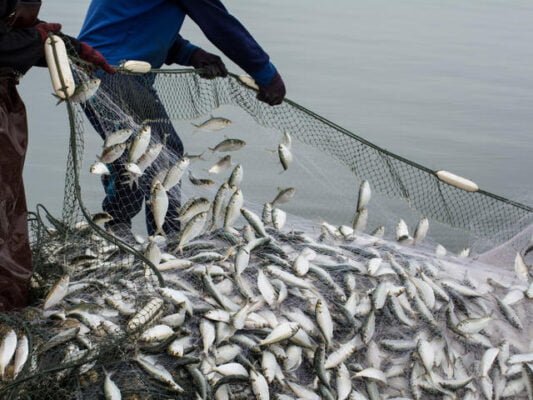 Although for many people, cutting fish out of your diet may seem extreme. But having a few days a week where you opt for a plant-based choice can be such an impactful step.

If the majority of people make small changes, we will make more of an impact than the minority taking things to the extreme. If we don’t do something now, we’re going to regret it.

Watch Seaspiracy on Netflix if you wish to learn more about the state of our oceans, but watch at your own caution, as you will never think the same about the fish industry again.