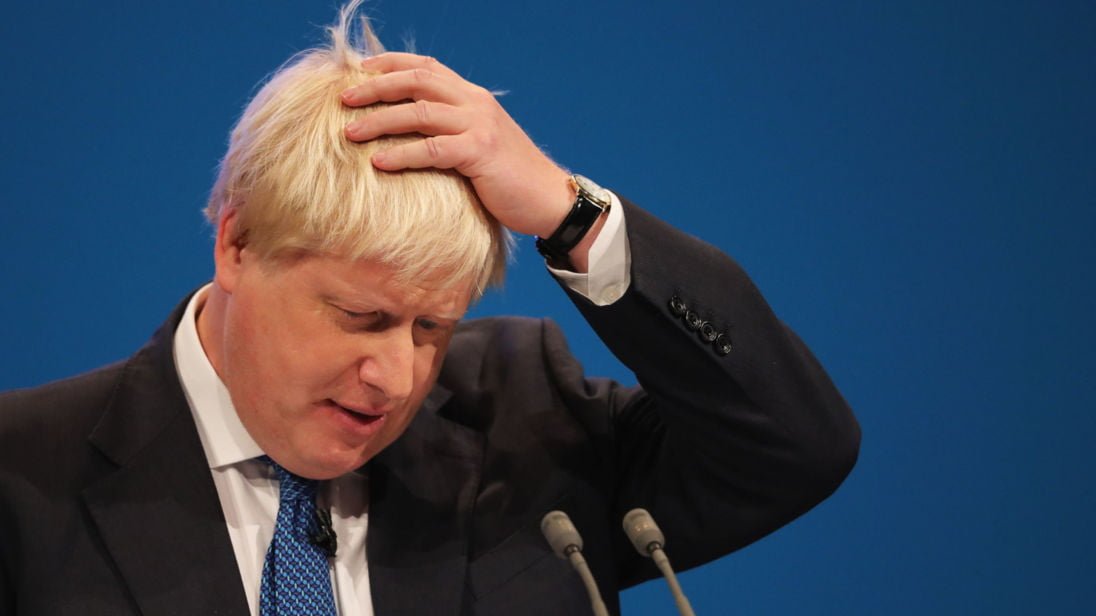 They’ve done it again. Another promise broken. Thousands of people put their trust in Johnson’s government for the first, and it’s been let down after let down ever since.

On the 20th of July New Clause 17 was debated in the House Of Commons. The new clause was intended to protect the NHS from any form of control from outside of the UK.

Surprise Surprise, The Tories voted against it. This means that the NHS now has no protection in future trade deals. The conservative party claims that The NHS will not be on the table when negotiating trade deals. In fact, they pledged it on page 11 of their manifesto in 2019. If the Conservatives had any intention of fulfilling this pledge the clause would have been voted for. To add insult to injury, Conservative MPs across the country had the audacity to stand on their doorsteps every week and clap for the NHS.

I would like to be able to say that I’m shocked by the outcome of the vote but, sadly, this level of deceit has become the norm for Johnson’s government. From the start of his election campaign to the daily lies we were fed at the coronavirus briefings. It’s hard to differentiate between fact and fiction at this point.

Johnson and his party owe the nation an explanation. Why do they think it is acceptable to lie to every one of us so often? any MP content with lying to the public so repeatedly and on such important matters is not fit to run this country. We must hold them accountable, staying silent on the issue is not an option.

For more detail, on just some of the other lies the conservative party has got away with click on this link https://www.nebeep.com/beware-of-the-tories-they-are-lying-to-you/