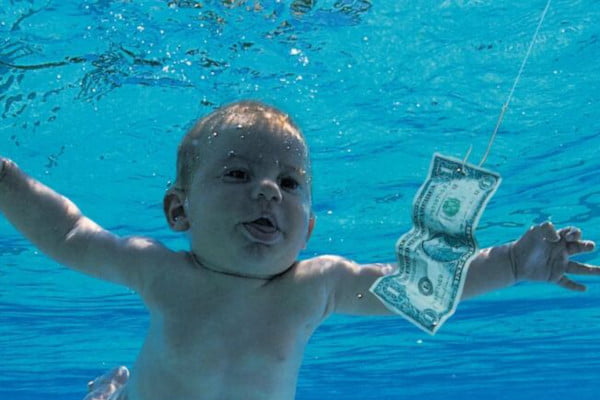 When Nirvana released Nevermind in 1991, the group ascended to mainstream stardom overnight becoming one of the biggest sensations in alternative rock history. The group perhaps did not expect to be sued for the cover artwork of the album some 30 years later.

The album artwork for Nevermind is arguably one of the most recognisable and iconic album covers of all time. Most people you meet would recognise the baby chasing after the dollar in the pool, even if they didn’t know anything about the band.

But now that baby has come back to haunt the band. In recent days, Spencer Elden (the famed Nevermind baby) has announced his intention to sue the band for the sexual exploitation of a child.

This decision to sue the band is perhaps extremely surprising for everyone involved. For the past several years Elden has recreated the album cover on numerous occasions. In 2016, he recreated the iconic cover to celebrate the 25th anniversary of the release of the album. 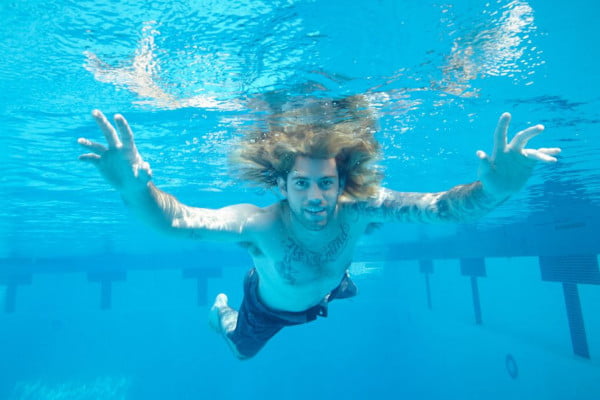 The claims from Elden’s lawyers suggest that the decision for the baby on the cover to be chasing a dollar bill through the water paints the baby as a “sex worker”. Therefore, the image should class as sexual exploitation of a child.

Other factors in the decision to sue Nirvana for the cover include suggestions that Elden’s parents had not signed a release “authorising the use of any images of Spencer or of his likeness, and certainly not of commercial child pornography depicting him.”.

The case seeks to claim damages of $150,000 from each of the fifteen defendants of the case, which includes former band members Dave Grohl and Krist Novoselic. 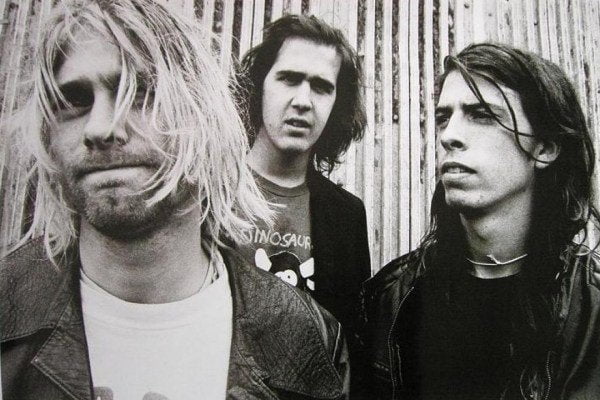 Nirvana is yet to respond to the announcement and it will be interesting to see how the case builds. If the claims about there being no release clauses signed are true, then there certainly is a fair case surrounding the use of the image.

However, with the past willingness to recreate the album cover on numerous occasions, many people wonder if the sole intention of this case is for monetary gain.

Only time will tell what might happen to perhaps the most iconic album cover of all time.