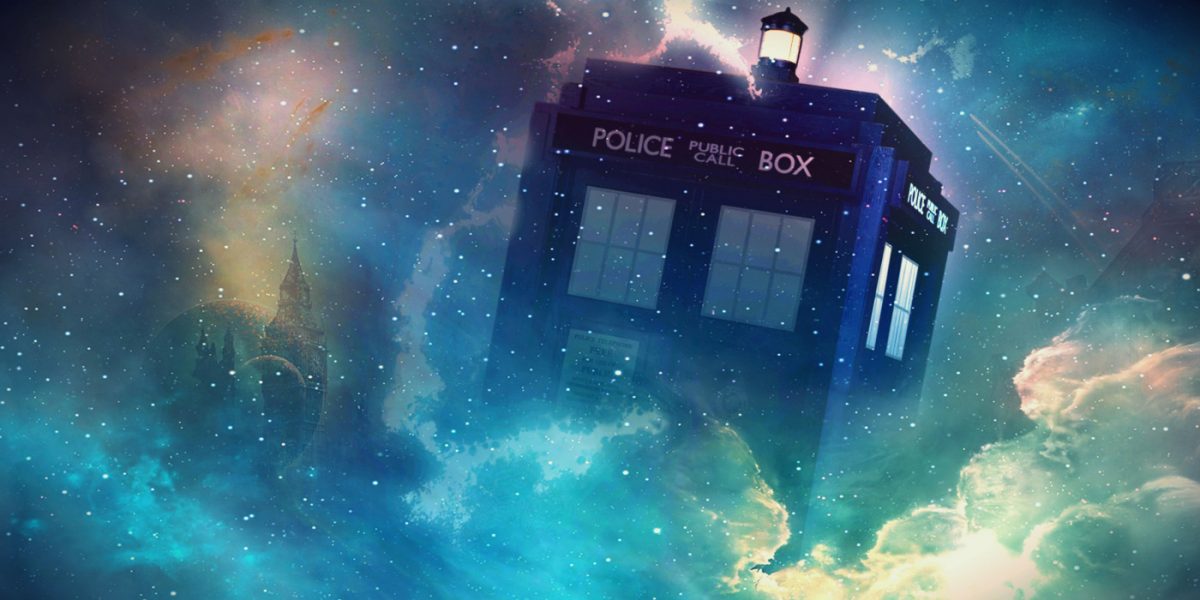 The first image of the new Doctor, played by Jodie Whittaker, has been released. The show’s official Twitter released the image of the 13th Doctor, pictured walking across some hills, with the TARDIS in the background.

Whittaker will replace Peter Capaldi, who has been the Doctor since 103. He will make his final appearance in the Christmas Special and we will probably see Whittaker make her debut there too, as is the tradition. The episode will be titled Twice Upon a Time. The first season of Whittaker’s run will air in 2018.

The showrunner is changing too, replacing Steven Moffat (thank heavens) will be Broadchurch’s Chris Chibnall. In a recent interview with the Radio Times, he suggested the show will take a different approach from previous seasons.

‘What the BBC was after was risk and boldness,” he said: “I had ideas about what I wanted to do with it. When I went to them and said, ‘This is what I would do,’ I expected them to say, ‘Ooh, let’s talk about that.’ But they said: ‘Great!’

We look forward to it.