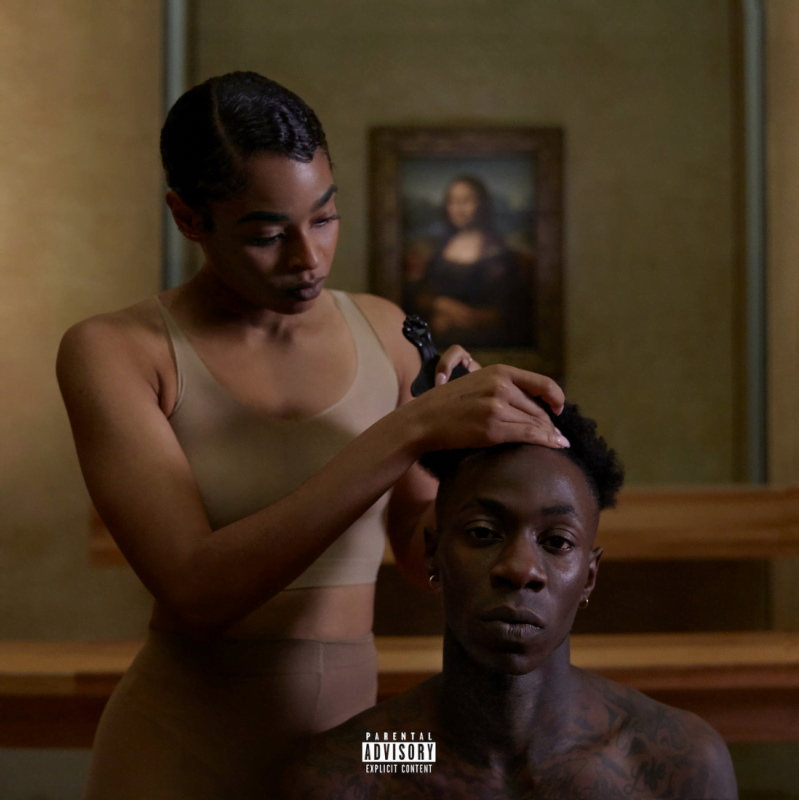 It was only a matter of time before the infamous Mr and Mrs Carter released some sort of music to accompany their current On the Run 2 Tour. Of course, there is nothing subtle about this illustrious duo when they do release their solo projects, so a collaboration from them both was bound to create a buzz. The nine-track opus, that is Everything is Love, was released directly to Tidal in the wee hours of this morning from the parents of three, with the couple announcing the album on stage at their London show.

Accompanying the announcement was the video to ‘Apes**t’, watch below, which again just shows the clout this power couple have. It was filmed in the iconic Louvre, home to the Mona Lisa, who also appears in the video. Who has the ability to shoot a video in front of some of the most renowned pieces of art in the world? The Carters, that’s who.

Tracklist for Everything is Love:

And remember to check the album out in its entirety, head over to the Carter’s music streaming platform, Tidal.