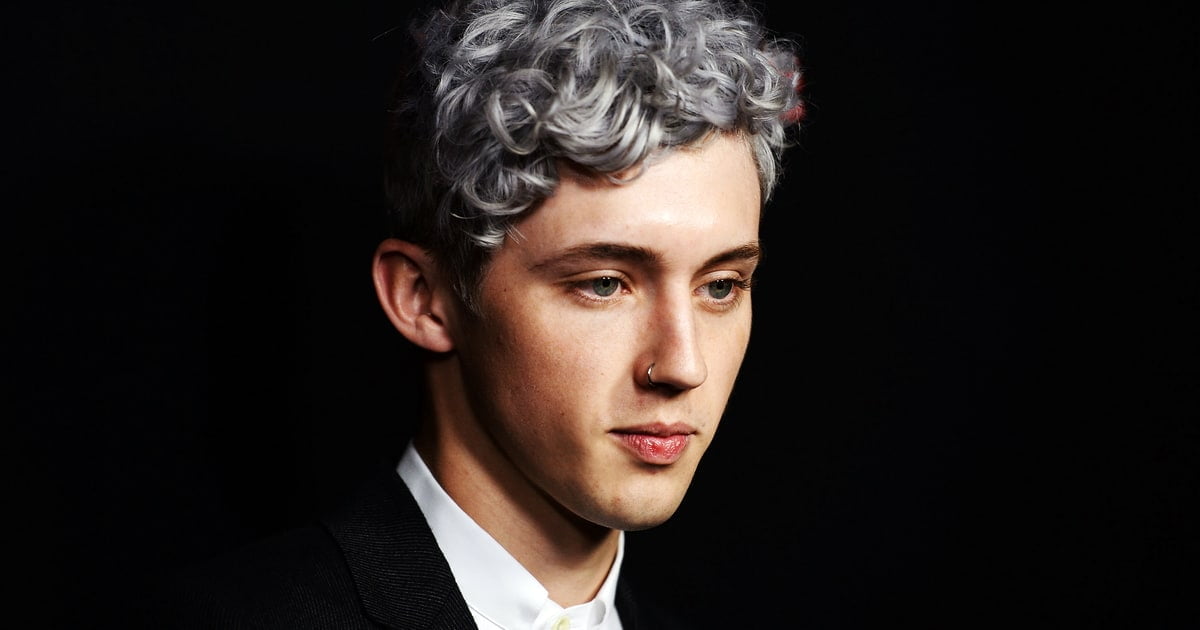 When it comes to Australian presence on the airwaves, the flag has definitely been flown over the past five years or so by Sia. But Actor/Singer Troye Sivan has the power to give Sia a bit of competition if she chooses to let that flag slip. Born in South Africa, the 22-year-old who relocated to Perth, Western Australia, where he was scooped up by EMI Australia, has been making headway on his journey to make it in the music business.

‘Bloom’ is a somewhat infections offering from what will be Sivan’s second as of yet untitled album. You may have heard his single ‘My My My’ earlier this year if you hadn’t already heard his song ‘WILD’ with Alessia Caro. Listening to ‘Bloom’ you get the idea that Sivan is really only scratching the surface with what we can expect from him.