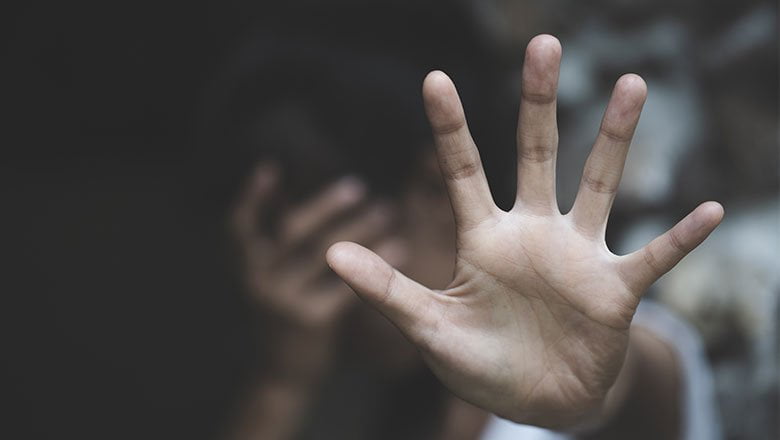 Domestic abuse reports in the Northumbria Police region have risen by over 1,000 (5%) in lockdown, according to a Freedom of Information request filed to the force by Beep.

33,118 reports of domestic abuse were made during the period of 30th March 2020 to 30th January 2021, compared to 31,524 during the same period in March 2019 to January 2020. The data was collected by a number of sources used by forces for policing purposes, providing the best possible interpretation of reports across the Northumbria Police area.

It has been well-documented that domestic abuse could worsen in lockdown, with Home Secretary Priti Patel announcing last April that those at risk of abuse, and experiencing abuse, could leave their homes to get access to the support they needed. It came after lobbying from a number of charities, including the National Domestic Abuse Helpline, which reported a 120% rise in the number of calls it received in one 24-hour period. 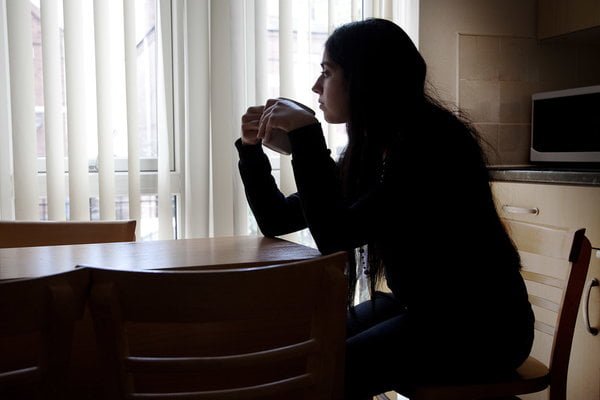 Northumbria Police and Crime Commissioner Kim McGuinness even warned at the end of April 2020 that the true scale of domestic abuse in lockdown would be difficult to measure as many cases go unreported.

Domestic abuse is recognised as an incident or a pattern of incidents of controlling, coercive, threatening, or violent behaviour. Such behaviour disproportionately impacts women – including many in the North East.

A sad reality is that of those convicted of abusing individuals they are supposed to love, some manage to escape jail altogether. The Chronicle reported back in November on a number of attackers who were handed suspended sentences, including Phillip Miller, who attacked his partner and threatened to kill her with a gas pipe when her son was also in the house.

Despite his conviction and the fact the incident took place when a child was in the house, the judge described Miller as “a good dad” and handed him a suspended sentence. 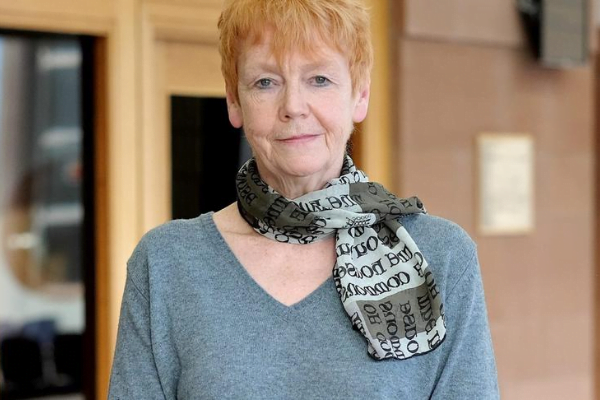 Victims’ Commissioner for England and Wales Dame Vera Baird (above) said of this incident: “It is particularly galling to hear a judge refer to one of the defendants as a ‘good dad’, when he had violently abused his partner in the presence of his children.

“The relative leniency of the sentencing decisions common across these cases does strike me as a potentially concerning snapshot of what is presently going on in the criminal justice system.”

The news that cases of domestic abuse during lockdown have increased comes at the time of a national dialogue surrounding the abuse and treatment of women and girls in this country. Labour leader Keir Starmer, for example, has spoken about the need to crack down harder on sentences for violent sexual offenders, as have the government in their controversial Police Bill.

If you are at risk of domestic abuse, you are legally allowed to leave your home and get help. There are also a number of organisations out there who can help: