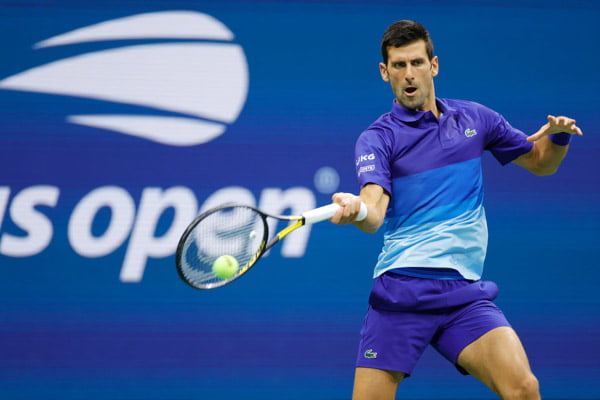 It has been an interesting few weeks for tennis’ world No1, Novak Djokovic. Usually, we would be discussing the odds of him winning the Australian Open. But now we’re discussing if he will be even allowed to compete.

Bear with me, it’s a long story with a lot of twists and turns. 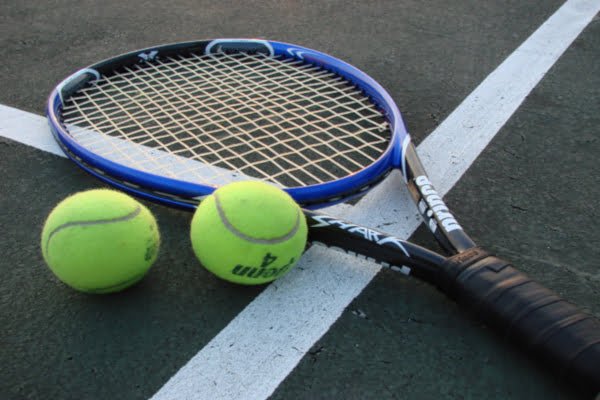 Last week, he had his visa revoked by the Australian government. Djokovic was held in Melbourne airport for several hours before border officials announced he had not met entry rules. Australia has a strict vaccination policy meaning people cannot even travel between states without being fully vaccinated.

The problem is that Djokovic is a known anti-vaxxer. Last year in April, he said he wouldn’t want to be forced by someone to take a vaccine to travel or compete in tournaments and was “opposed to vaccination”.

He was held in lodgings with other deportees and refugees whilst his lawyers fought for him to stay. Meanwhile, outside there were protests to free him.

Australia’s Prime Minister Scott Morrison said no one was above the country’s rules. But he added that Djokovic’s stance on vaccination had drawn attention.

“When you get people making public statements – of what they say they have, and what they are going to do, and what their claims are – well they draw significant attention to themselves,” he told reporters at a press conference.

He then said that he had been granted a medical exemption – his lawyer later clarifying that he had tested positive for Covid, therefore he didn’t need to get vaccinated. This, however, raised more questions as he was seen at an event days after he claims he tested positive, shaking hands and unmasked. Two independent medical panels have cleared him, and on Monday, a judge overturned the decision and granted him a visa. But the issue is far from over. The immigration minister, Alex Hawke, said he was considering using his personal powers to deport the tennis player.

Then, it was revealed on Wednesday, he lied on his immigration form and Djokovic revealed that he broke isolation whilst covid positive. This could have legal implications, including a fine or even prison. To make things worse, noted pro-migration advocate, Nigel Farge, has been helping his family advocate for him.

Tennis is always exciting, but this story has had everyone, for or against Djokovic glued to the news.