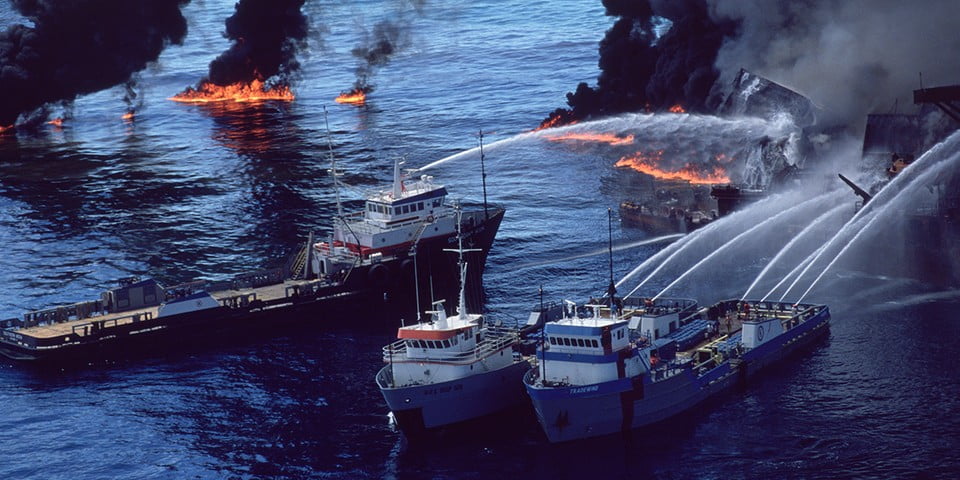 A recent video of the ocean that began to circulate on social media prompted many Twitter users to liken what they were seeing to the film franchise Pacific Rim. The shocking scenes of the Gulf of Mexico ablaze felt far from being set in reality.

Despite the appearance of the burning waters being comparable to a Hollywood movie, it was very much real life. The shocking scenes were the result of a major gas leak linked to an oil facility. 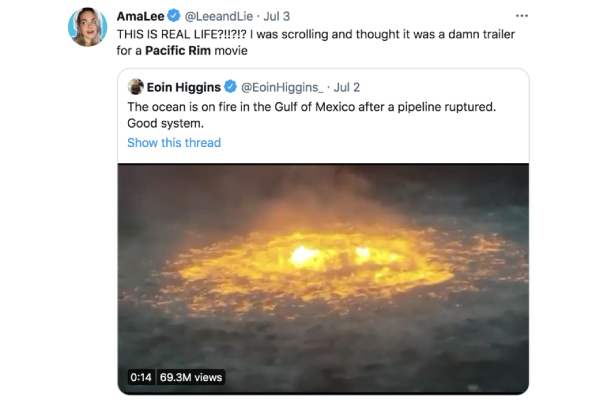 The fire was relatively long-lived in duration. According to reports, it lasted for as long as five hours with company employees battling the blaze between 5:15 am and 10:30 am. The workers used nitrogen as a means of suppressing the fire.

While the scenes looked like they may have an extremely devastating impact, company officials have claimed that there was no spill as a result of this event. This would be a positive considering the lasting impact an oil spill could have had. 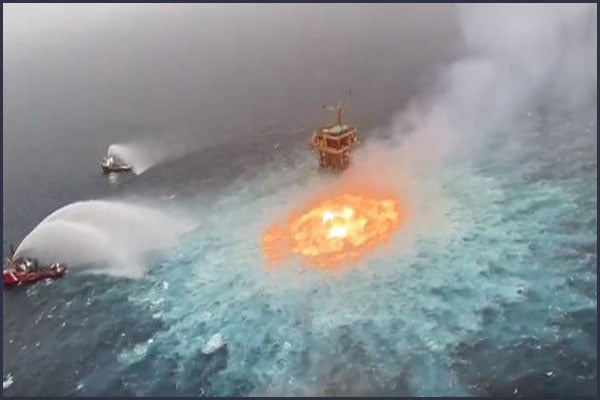 The aftermath of this event has garnered criticism from climate activists including Greta Thunberg, who responded on Twitter, stating that: “this is the world they are leaving for us” in reference to world leaders claiming to be climate activists.

It’s hard to overlook the severity of the incident. While Pemex might argue that the blaze did not cause any spill, the sheer visual severity of the fire clearly showcases how large of an impact we can have on the environment.

It is clear that as long as companies continue to expand their presence in fields such as oil and gas, the ocean is going to take a severe and irreversible level of damage over a long period of time.

While you would hope this would be the last incident like this for some period of time, these incidents are becoming far more common and it wouldn’t be surprising to see the ocean ablaze once again in the coming weeks.