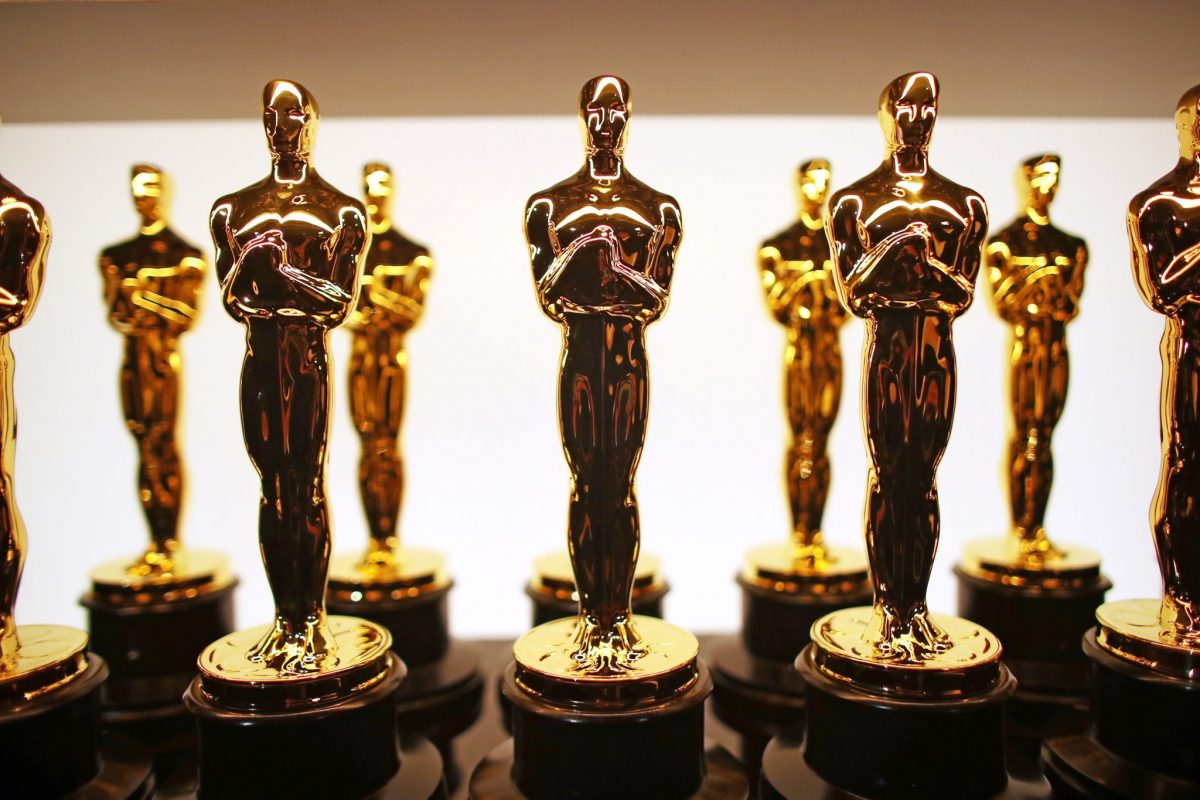 And they’re off! The morbid list of films I’m now going to force myself to sit through is now online. Anyone who knows me will tell you that I sort of hate the Oscars but at the same time, I’m weirdly fascinated by them. So let’s see if there are any real surprises in the nominations for 2019.

Right, elephant in the room: Black Panther shouldn’t be there. It’s very unusual for a picture to be nominated for the big prize without also having nominations for the writing, directing or acting. Black Panther does have other nominations, but they’re all in things like costume design and sound mixing. Sort of implies that the presentation alone is what they like about it. And since the Academy has historically been battered by accusations of racial bias, it’s hardly surprising that they buckled to the blackest movie that ever blacked. It’s very clear they stuck this one in because of demand. Ironically, Black Panther ends up as rather the black sheep of the best picture crowd. That’s fine though, I hope it wins. How funny would that be? It’s mid-tier Marvel, but I guarantee it’s more fun to watch than the rest.

Who knew Viggo Mortenson was still alive? Hi Viggo mate, I haven’t seen you since you bowed to those hobbits. I haven’t actually seen any of these yet so stand by for my customary homework hand-ins over coming weeks.

Is there any real need for separate actor and actress categories anymore? The only purpose it seems to serve is to allow someone other than Meryl Streep to win. Having said that, she isn’t here this year. Obviously, the six seconds she was in Mamma Mia 2 wasn’t quite enough to sway the academy. Melissa McCarthey’s nomination is interesting though. I had assumed her part in The Happytime Murders, one of the worst reviewed films of 2018, would have killed her chances for any nomination like Norbit did for Eddie Murphy in 2007.

Look, I like Incredibles 2 and Isle of Dogs was great. But frankly, if anything other than Spiderverse wins this, we can only assume the Russians hacked the vote.

And that’s all I feel qualified to talk about at this point in time. I must admit, I’m looking forward to watching The Favourite and BlacKkKlansman, but otherwise, I’m just strapping in for another grey February of films that you’re supposed to like but nobody does.