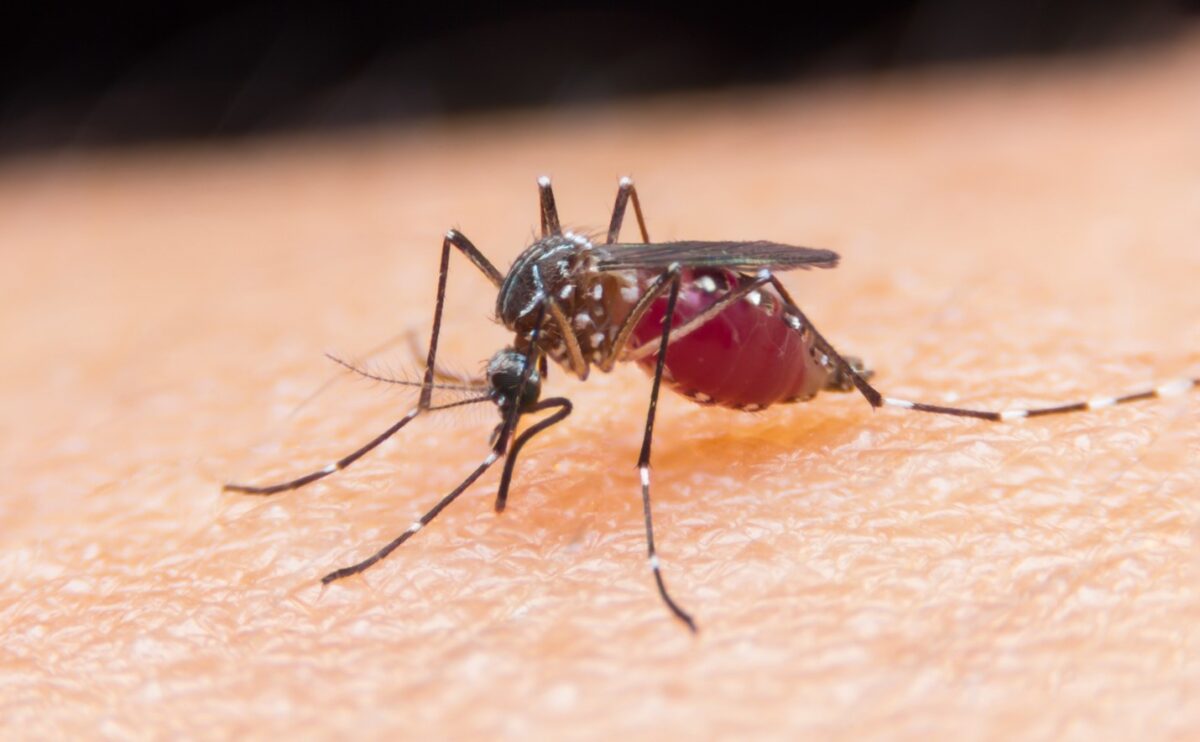 For the first time in history a malaria vaccine has achieved the World Health Organisation-specified (WHO) 75% efficacy goal.

The vaccine, developed by researchers from Oxford University and their partners, reported a 77% effectiveness among African children.

Trials took part with 450 participants aged between five and seventeen months. They were recruited from the catchment area of Nanoro in sub-Saharan Africa, spanning 24 villages and an approximate population of 65,000 people. 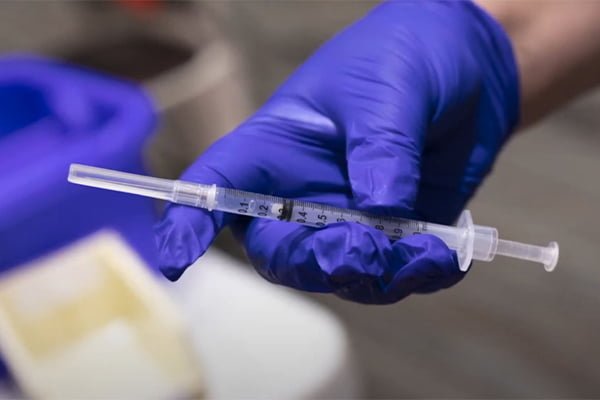 Researchers reported a vaccine efficacy of 77% in the group given a higher dose and a 71% efficacy in the group given the lower dose. Participants were followed up over the course of 12 months and no serious adverse events related to the vaccine were noted.

229 million cases of clinical malaria were reported in 2019 and WHO estimates that the disease causes over 400,000 deaths globally each year.

Over 100 potential vaccines for malaria have entered clinical trials in recent decades, but none have shown the required 75% efficacy targeted by WHO.

Now the vaccine has shown promise in these early clinical trials, wider studies are required and recruitment of participants has begun.

Gareth Jenkins, Director of Advocacy, Malaria No More UK, said: “An effective and safe malaria vaccine would be a hugely significant extra weapon in the armoury needed to defeat malaria, which still kills over 270,000 children every year. For decades, British scientists have been at the forefront of developing new ways to detect, diagnose, test and treat malaria, and we must continue to back them.”