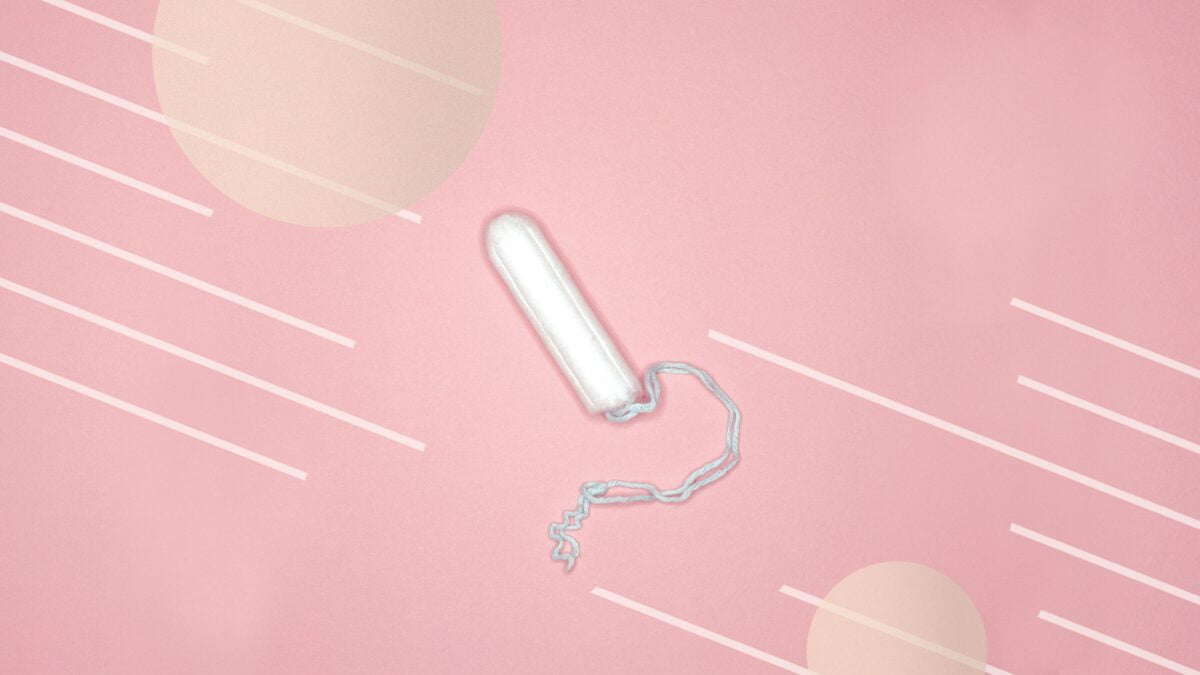 The Royal College of Nursing estimates that around 137,000 children have skipped school due to period poverty. And the COVID-19 pandemic is causing the situation to worsen as the move to online teaching has meant that sanitary products are inaccessible for students.

A survey found that since the first lockdown, more than a third of girls have struggled to access hygiene products. 35% of girls confessed to skipping school due to a period – a staggering 7% increase from 2019. 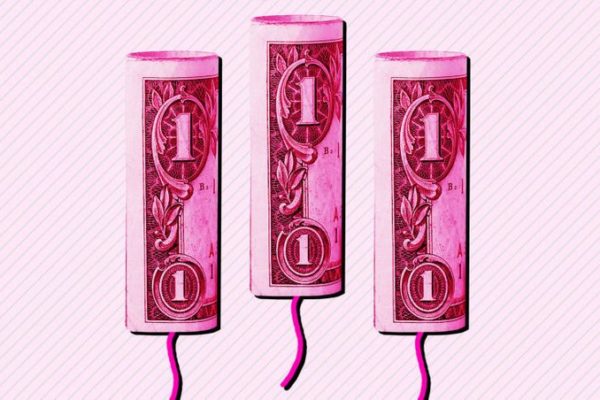 It’s still shocking that the so-called ‘tampon tax’ was only removed from products in January 2021. Activist Laura Caryton rightly argued that this was “an important move” to “ending a symptom of sexism”.

Due to its removal, it has been estimated that women will save around £40 in their lifetime. Although this legislation is recent, it’s an issue that many have spent decades campaigning for.

Former MP for Dewsbury Ann Taylor campaigned for Blair’s Labour government to reduce the tax to 5% in 2001, the lowest amount possible at this time due to EU VAT rules. 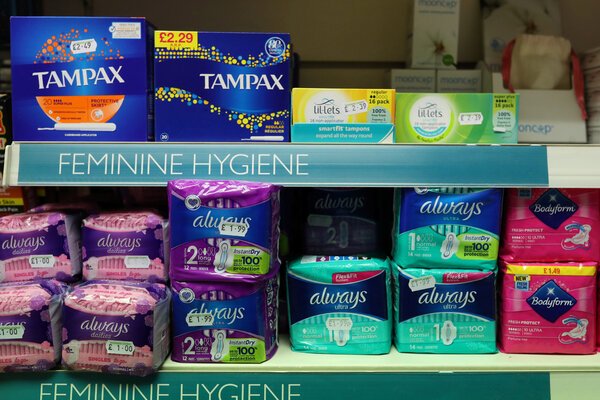 However, the removal of tax isn’t enough to ensure personal hygiene standards, nor eradicate shame. The pandemic is increasing difficulties for women to access sanitary products even more.

In 2019, the then-Chancellor Philip Hammond announced that the UK would be providing free sanitary products to all secondary schools, then later extended to primaries.

It was fantastic progress and helped reduce the stigma surrounding periods. But it was not enough. 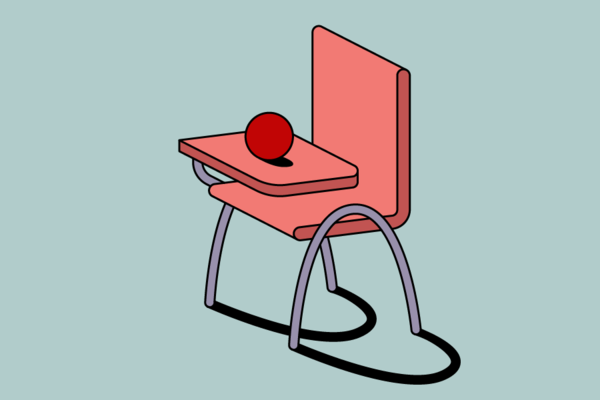 Plan International UK found that students were having to stuff their underwear with toilet paper instead of using sanitary towels, as many felt too ashamed to tell their school that they were on their period.

The non-profit found that six in ten girls who had a period during online learning at home had not been sent products by their school. PHS found that 12% of girls had to steal sanitary products when on their period.

With girls’ education and life chances at risk, it is up to the government to ensure that schools provide appropriate sanitary products for their students, as a matter of personal hygiene. 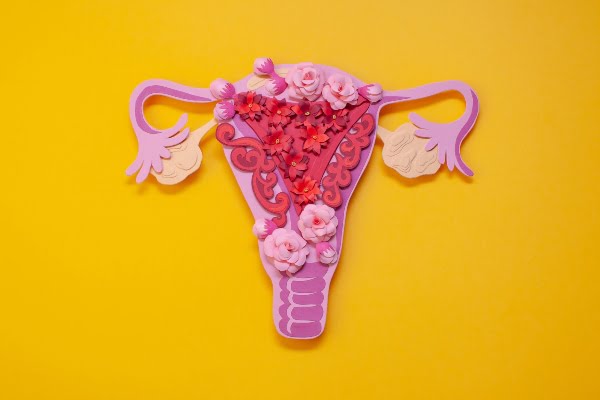 The inaccessibility of sanitary products is evidence of an overall embarrassment towards menstruation, having existed in legislation and still in society.

It’s been twenty years since Ann Taylor campaigned for a lesser tampon tax, and the situation is regressing. The misconceptions surrounding women and their bodies is damaging – and period poverty is no different. 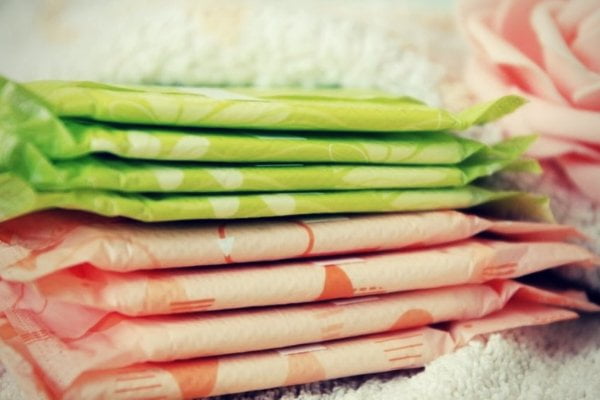 Even women who experience painful periods and the stigma associated with their pain threshold is damaging. People who believe that women’s periods aren’t that bad, or that women should just ‘get on with it’ contribute to the government and society’s negative handling of our health.

It’s not just schools that need free sanitary products. It’s trans men who need a safe place to collect products, or have them delivered to home. It’s homeless women who cannot buy products. It’s girls in families that stigmatise periods due to religion.

But most of all, it’s a bodily issue and all people who menstruate should be able to have clean personal hygiene whilst bleeding – period.