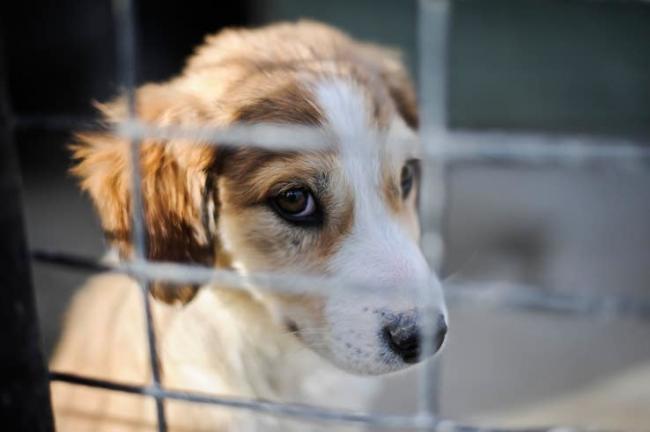 Pet theft is without question one of the most harmful crimes. Unlike regular theft, you aren’t losing material goods, but a family member.

Despite this, up until now, pet theft has simply been deemed as a loss of property to the owner. This, however, is looking like it is set to change.

During the course of the nationwide lockdown, pet sales increased exponentially and enquiries for pets increased by more than 253%.

Due to so many people working from home, lockdown served as the perfect opportunity for people to have the time to take on pets. 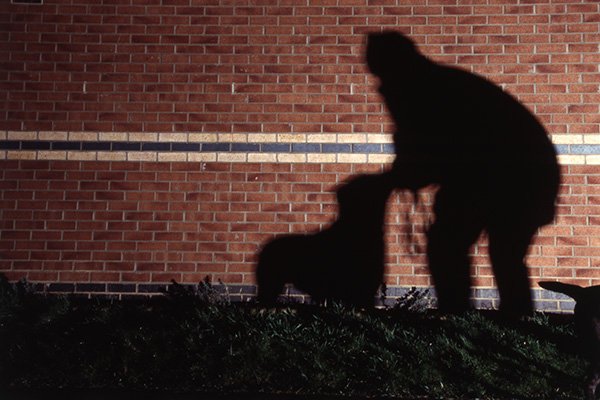 As a result of the massive increase in demand, the prices of pets also increased steeply. While the increase in value may have benefitted some legitimate dog breeders, this rising value of animals also made them a far more lucrative target for theft.

Statistically, there is evidence that there has been a significant increase in dog theft. According to analysis by Direct Line, dog theft rose by 19% in 2020 alone.

This rise is certainly concerning and clearly shows the unfortunate ramifications of pet sale popularity rising during lockdown. 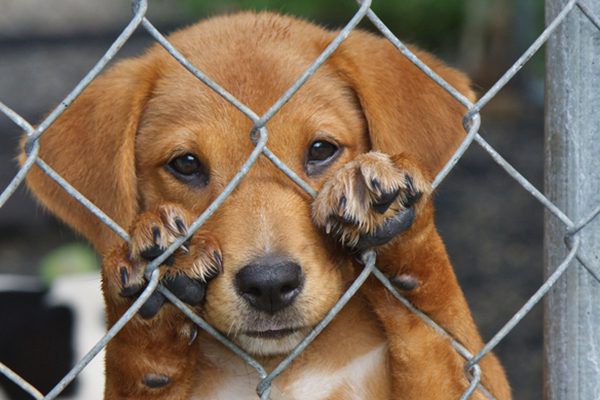 When you consider the emotional impact of these crimes on humans, it is hard to believe that pet theft isn’t weighted higher than regular theft. Fortunately, the government are looking at making this issue its own crime.

The new sentencing guidelines which the government aims to enforce, could see punishments that include up to five years in prison for offences. These guidelines are yet to be finalised though and could change. 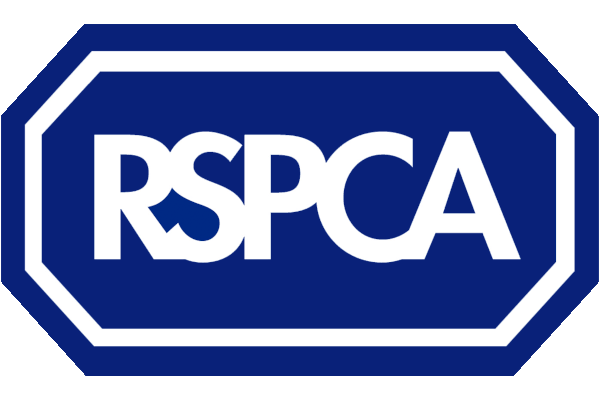 In response to the government’s decision to change the law, the chief executive of the RSPCA said: “The new Pet Abduction Offence will acknowledge the seriousness of this crime and we hope this will encourage courts to hand out much tougher sentences to pet thieves.”

This proposed change could also provide the police with better training, and access to tools such as the microchip database.

These law changes are certainly welcome and it will be good to see criminals receiving appropriate punishment for their actions.

Hopefully, the proposals will also serve as a deterrent for future pet theft too.