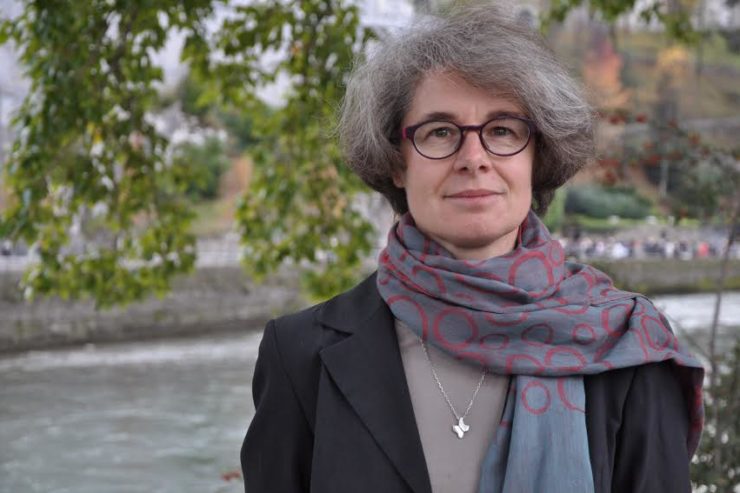 The synod of bishops is a ‘consultative body’, as defined by its founder pope Paul IV and Pope Francis. They provide the Pope with information and guidance to assist him in the governance of the church. The synod typically meets every two years. They may however be called to meet in extraordinary circumstances. After every meeting, the pope releases a document (called an apostolic exhortation) based on the outcome of the meeting. 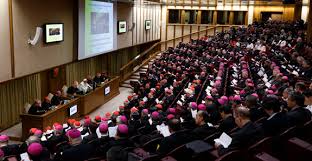 Over recent years the number of women involved as experts in previous synods has been increasing but experts do not have the right to vote on matters discussed. Becquart served as a consultant in a Synod from 2019 before her recent appointment. She expressed her delight with the appointment in an interview with The Vatican News, saying: it was a step for ”women and men together to serve the common good of the world”

Many believe this may be the start of the journey towards equal rights in the church. The general consensus, however, is that women will remain restricted. The pope recently allowed women to administer communion meaning they have made some progress in the church. Unfortunately, he also made it very clear that women will remain unable to be ordained.