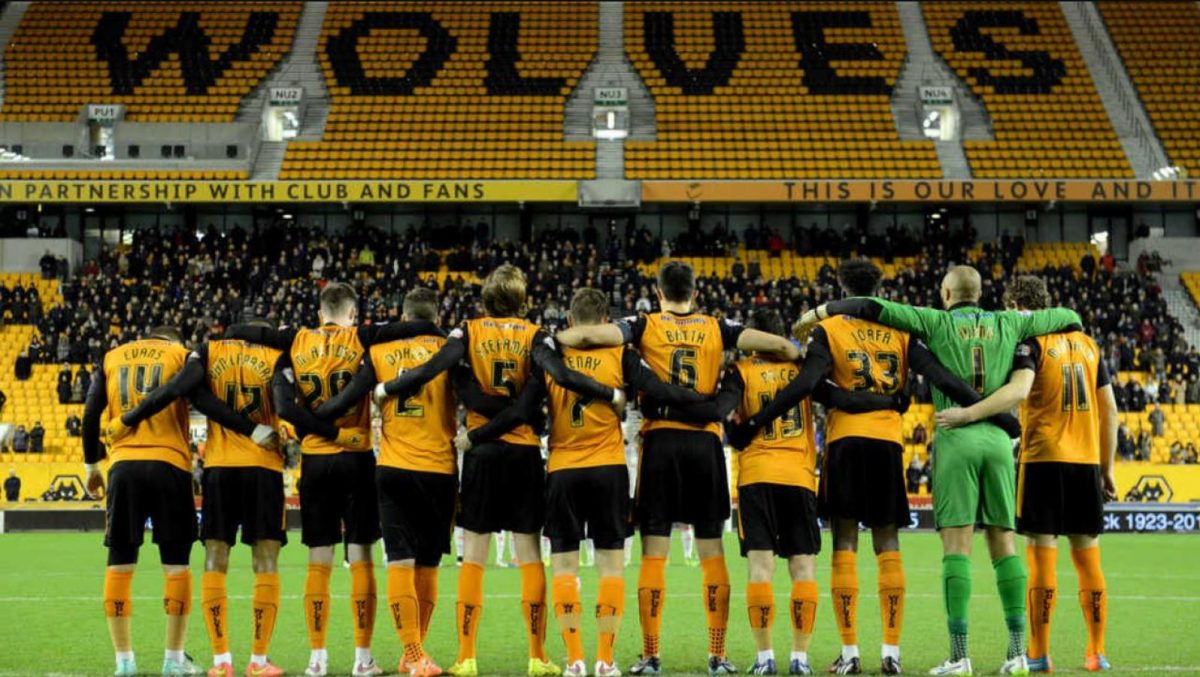 Game week six of the Premier League season didn’t throw up many surprises but did start to separate the best from the rest. Liverpool continued their fine form with victory over a Southampton side whose main concern quickly became damage limitation. The Reds are the only team to have won all six of their opening league fixtures and as a team that spent over £160 million in the Summer, nothing less could be considered a success. Wolves have made a spirited start to life in the Premier League choosing to try and match their opponent’s calibre of play rather than hoping to ride out a storm, as proven in their 1-1 draw at Old Trafford. It’s clear that Nuno Espirito Santo’s team has altogether more ambitious targets than simply survival.

At the other end of the table, survival will certainly be the main concern amongst supporters of Newcastle United, Cardiff City, and Huddersfield, who after Burnley’s first league win of the season, fill out the relegation zone. Newcastle endured a tough run of games to open the season facing the likes of Chelsea, Arsenal and Manchester City but failed to threaten Crystal Palace in a scoreless draw that the Magpies were fortunate to take a point from. Leicester continued their inconsistent form with a 3-1 victory over Huddersfield, whose lack of Premier League quality is starting to show. Fans of Cardiff City appear to be making the most of the top-flight experience whilst they can, with many having been seemingly consigned to relegation even before the first ball of the season was kicked. The Bluebirds were royally dismantled 5-0 by the champions, Manchester City. Burnley; now without the strains of the Europa League, rediscovered their form of last season to bring high-flying Bournemouth down a peg with a 4-0 victory.

The forthcoming week will undoubtedly see further probing of Jose Mourinho’s management and his player’s morale and Wilfred Zaha’s claims that his leg would have to be broken for an opponent to receive a red card.