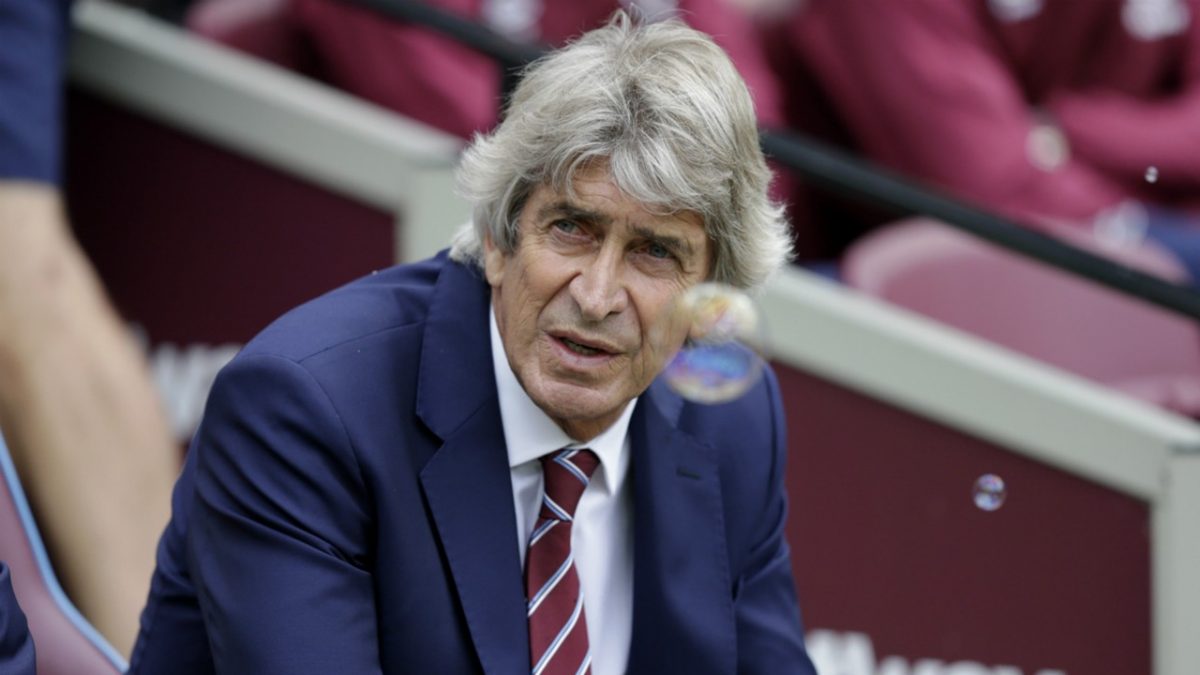 International breaks often come at unwelcome times, just as the season was beginning to take shape and teams were starting to show their potential (or lack of) for the season ahead.

Week 5 has left Manuel Pellegrini as the most relieved man in sports as West Ham ended their abominable run with a 3-1 victory over Marco Silva’s Everton. Their first points of the campaign have had sorry consequences for Newcastle United who now sit alongside Burnley on just one point from a possible 15. There are signs that the ‘Rafalution’ may be losing steam on Tyneside with Benitez coming under fire for his negative playing style.

At the other end of the table, Maurizio Sarri continued his exceptional start to life in the English Premier League as Chelsea emerged 4-1 winners over Cardiff City at Stamford Bridge. Liverpool, too, remains unbeaten and look virtually unstoppable for the time being.

Perhaps it too early to be talking about six-pointers and relegation battles, but there are certainly a few teams who stand out as likely candidates for the drop. Burnley have struggled to cope with European Football this season and Turf Moor hasn’t been the fortress it was last season. Nevertheless, Sean Dyche is an experienced boss who clearly commands a lot of respect from the players. I couldn’t anyone else being able to come in later in the season and turn their fortunes around.

Cardiff City is possibly the weakest in the division on paper and will be hoping to ride their luck a lot this season. On the plus side though, they’ve gone some way to solving their attacking problems in their last two games. As for Newcastle; as experienced and wise as Rafa Benitez is; the way they’re playing at the moment – I can’t see them beating anyone.