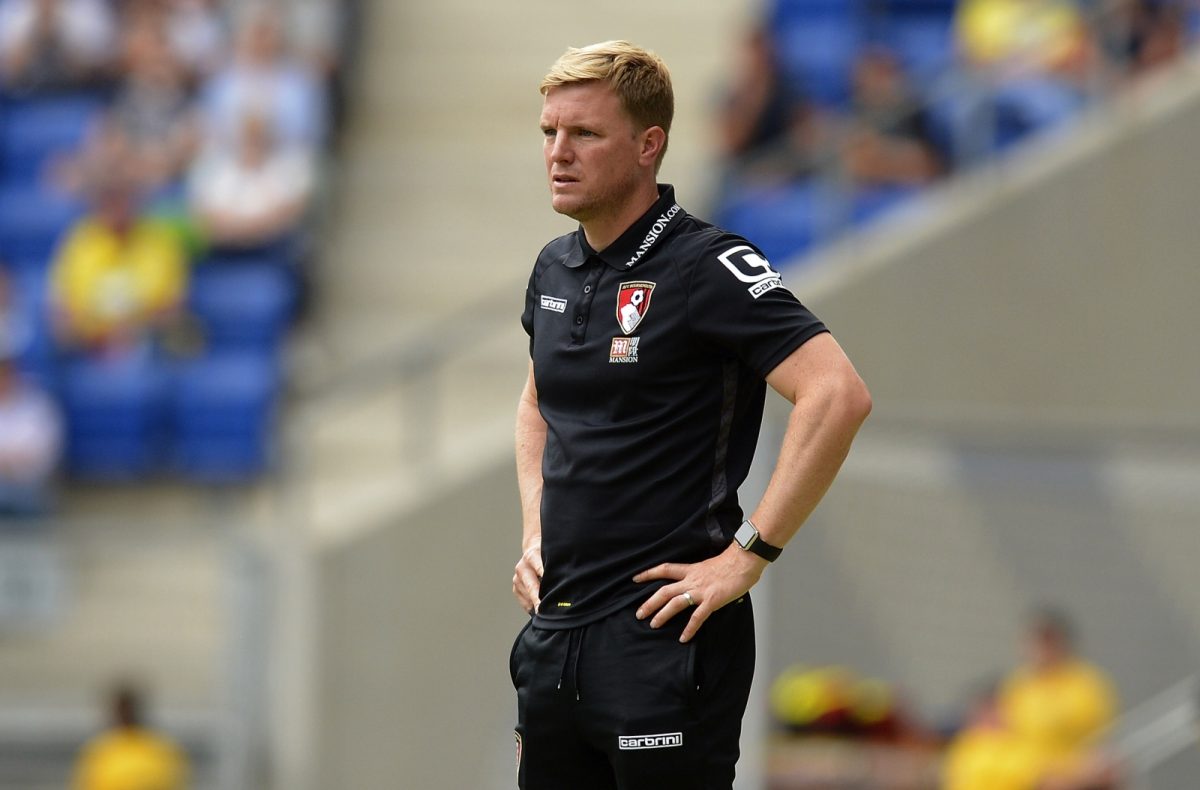 Three games into the 2018/19 Premier League season and gaps are starting to open up on the points table. Only Watford, Liverpool and Chelsea have pieced together a perfect start whilst West Ham United are the only team yet to record a point. Hammers fans may well be feeling a familiar pang of dread for the season ahead after conceding 9 goals in 3 games despite having invested around £80 million over the summer. Closer to home, Newcastle held possession for less than 20% of the match as Chelsea took total control at St James Park on Sunday afternoon. Benitez is worshipped on Tyneside, but it would be understandable for fans to question his defensive mentality at home.

Fulham recorded their first Premier League win with a 4-2 victory over Europa League hopefuls Burnley. Serbian manager, Slavisa Jokanovic, remained level-headed, acknowledging that “This is the most competitive league in the world and this is not going to be an easy job for us.”

Wolves manager Nuno Espirito Santo was determined to exploit Manchester City’s few weaknesses to continue his side’s resilient return to the top flight. Having gone ahead through Willy Bony, a raucous Molineux gladly settled for a 1-1 draw at the final whistle.

Arsenal’s unconvincing 3-1 victory over West Ham showcased that the squad hasn’t yet adapted to life under Unai Emery but provided a substantial confidence boost for the Gunners, who now have their first points of the season.

Much has been made of Everton’s chances of qualifying for European football this season. Marco Silva’s changed side held on for a respectable 2-2 draw against a plucky Bournemouth side whose manager, Eddie Howe, occupies the unique position of being both the Premier League’s youngest manager and also it’s longest serving.

Monday night will see Manchester United attempt to step back into their stride with a win over Tottenham Hotspur who will themselves be seeking to win their third match in a row.