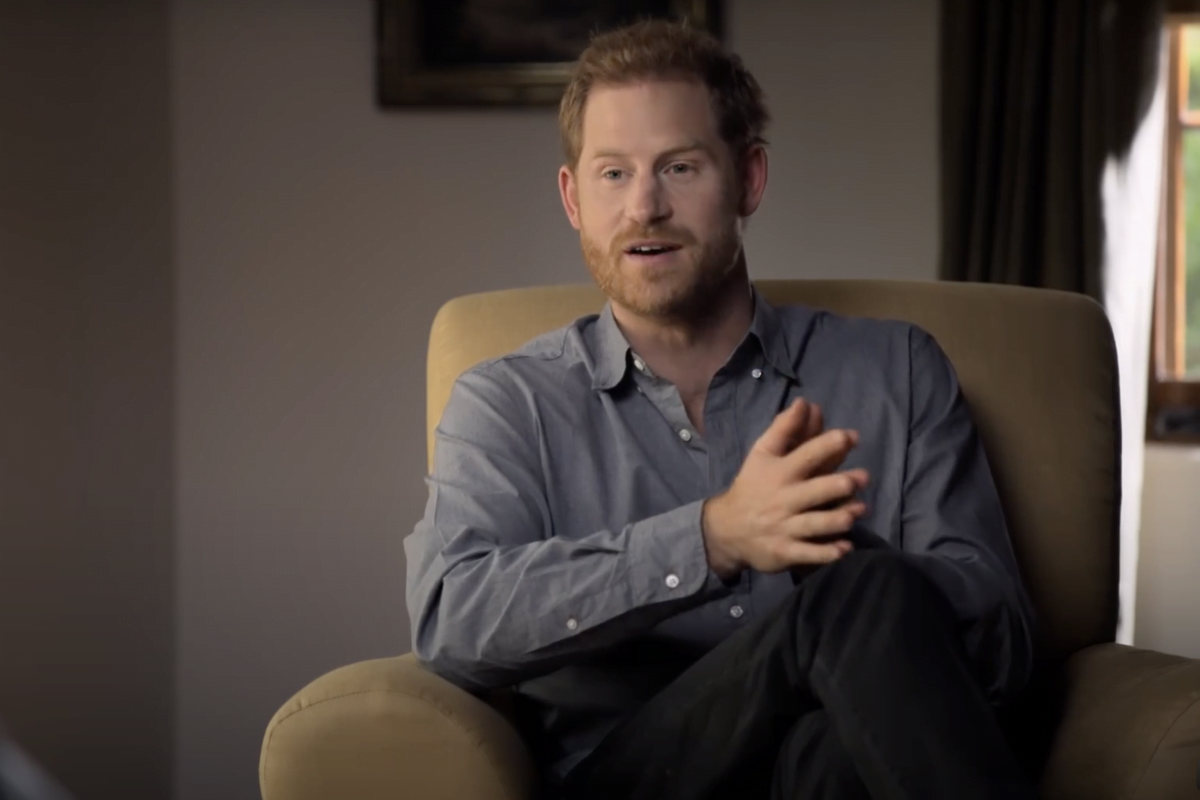 Ever since Prince Harry said in a 2017 interview that he sought professional counselling, I have always found everything he does strikes a chord with me. That kind of raw, open honesty from someone in his shoes was unheard of – and it meant way more than he could have ever known.

While I do not believe that everyone who suffers with mental illness ought to share it with the world, the importance of Prince Harry saying that he himself – the son of the future King – had seen a therapist cannot be underestimated. It is an individual’s choice who they tell about their mental health treatment, and Prince Harry’s choice is braver than anyone gives him credit for. 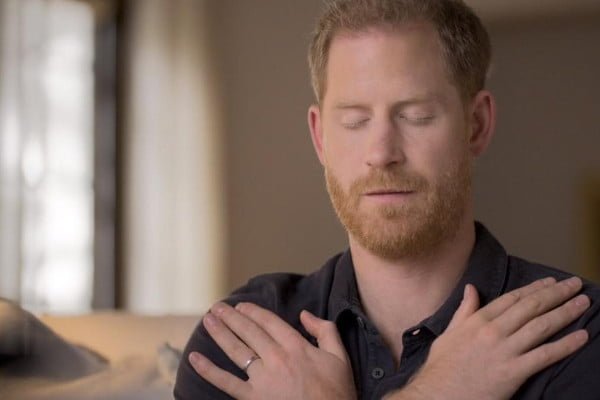 Most recently, Harry’s raising awareness of mental health has been allowing TV cameras to record him receiving EMDR – eye movement desensitisation and reprocessing – therapy. This treatment is sometimes used for patients with post-traumatic stress disorder (PTSD) which can arise after any traumatic episode in a person’s life, ranging from loss, war, and sexual assault.

EMDR therapy involves recounting the traumatic incident in detail while making eye movements, usually followed by the movement of a therapist’s finger. The aim is to help the patient change how they view their experience and essentially reduce the symptoms of PTSD they exhibit regarding that incident.

Prince Harry let cameras film him taking part in this therapy, and some papers took a screenshot of it and plastered it on their front page with a seriously insensitive headline draped over his head. The man is sitting there, receiving therapy – probably for PTSD – as he processes the death of his mother. And people have let that slide simply because Harry is saying things they don’t like. 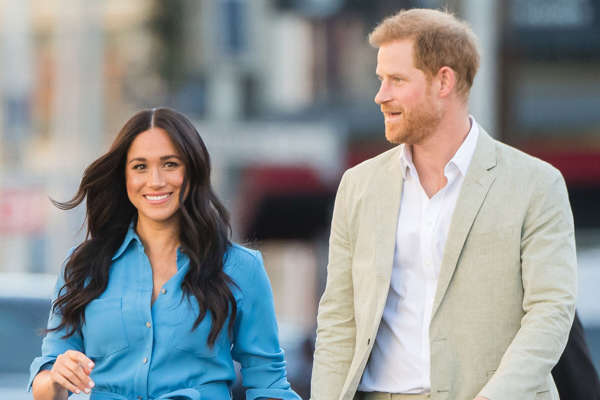 Anyone who is paying attention knows that what Prince Harry is doing is incredibly brave. He’s not a celeb preaching about mental health awareness without having ever experienced so much as a hiccup in his life. People watching the news who have suffered and who see Prince Harry documenting a similar kind of struggle will take some solace in his actions, I’m sure.

The papers think he’s a lost cause, but I think he’s far braver than any of them could dare to be.