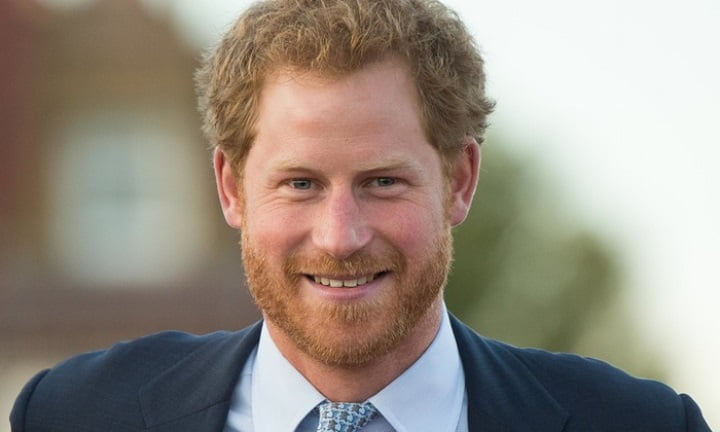 Prince Harry has revealed to the Daily Telegraph that he sought counselling in order to process the “total chaos” of processing his mother’s death in his late twenties.

After almost twenty years since Princess Diana was killed in a car crash in Paris, Prince Harry spoke about his own struggle with mental health and grief. In the interview, the 32-year-old said that he only confronted Diana’s death at the age of 28, enduring two years of counselling to help him deal with his feelings after he “shut down all his emotions” for years.

In the interview, the Prince said he felt “on the verge of punching someone” and took up boxing to help deal with his anger and frustration born out of the loss of his mother. “I can safely say that losing my mum at the age of 12, and therefore shutting down all of my emotions for the last 20 years, has had a quite serious effect on not only my personal life but my work as well,” he told Bryony Gordon in the thirty-minute interview.

The Prince decided to speak out about seeking counselling after admitting to being “very close to a complete breakdown on numerous occasions” in order to raise awareness for his, his brother William and sister-in-law Catherine’s mental health charity Heads Together. Harry also said he hoped to tackle the stigma attached to mental health issues too while saying that in spite of it all, he is now “in a good place”.

Whatever your views on the Royal Family, Prince Harry has to be commended for his unprecedented honesty and bravery in coming forward about his mental heath illnesses. We certainly commend him for it.

If you’d like to speak to someone about your own mental health, do not hesitate. Here are some contacts you should consider speaking to: