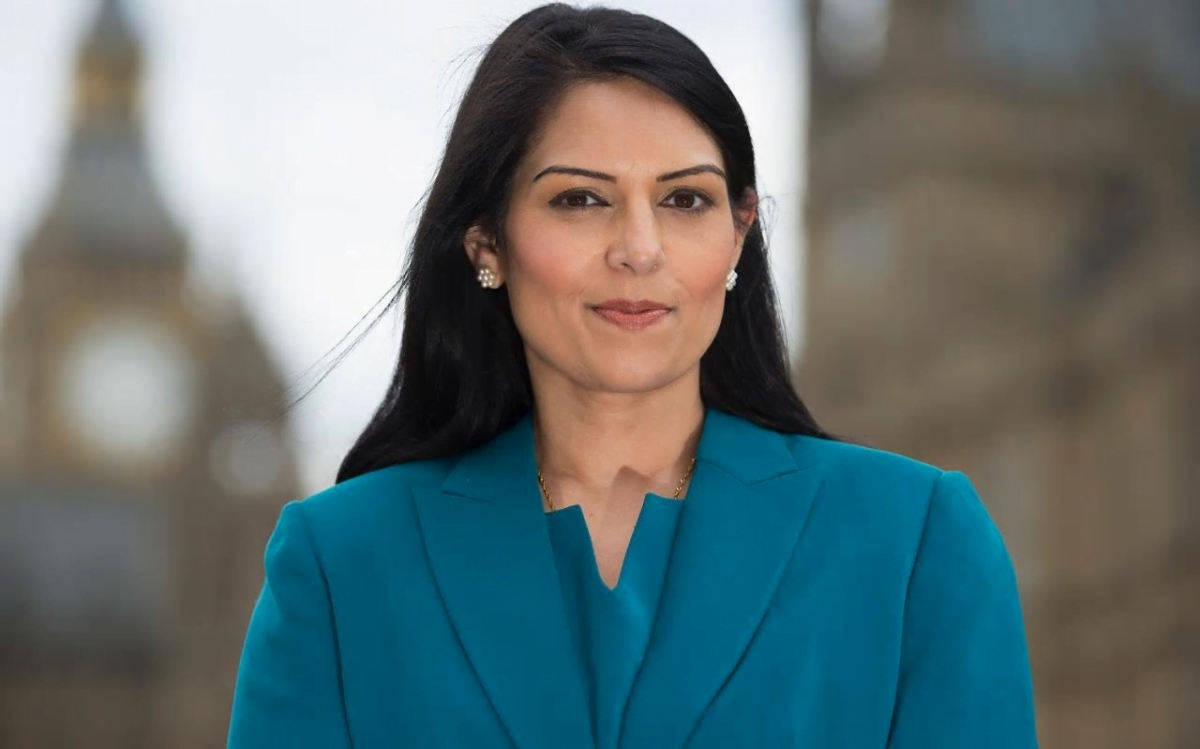 Secretary of State for International Development Priti Patel resigned last night after secret and unauthorised meetings with Israeli officials emerged in the press.

Patel, who was elected MP for Witham constituency in 2010, was called back from an official trip to Africa to meet with Prime Minister Theresa May. The meeting, which lasted for half an hour, resulted in Patel’s resignation after May is thought to have given her the dignified option of quitting.

The meetings were conducted during this summer when Patel and her family went on a private holiday to Israel. While there, Ms Patel, had met with a number of Israeli officials, including the Prime Minister, without telling the Foreign Office or the Prime Minister. It is thought that what really angered Mrs May is the fact that Ms Patel failed to disclose two further meetings she held in September with Israeli officials following the initial ear-bashing May gave her earlier this week.

With this being the second resignation of a cabinet minister in just one week, it seems that Theresa May’s government is looking increasingly unstable.