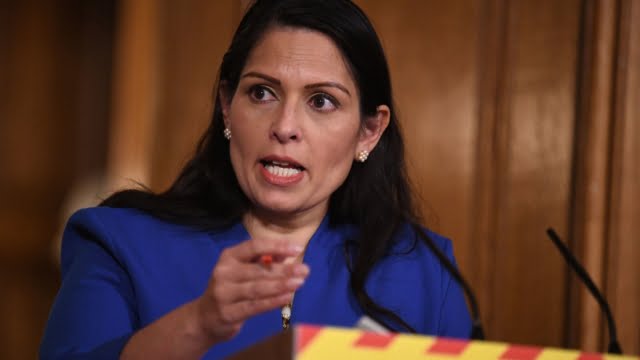 It is a dangerous time for England. With the Home Secretary publicly refusing to take the knee for the Black Lives Matter movement, she is also refusing to support the numerous lives who have saved so many in the COVID-19 pandemic. Patel is also not supporting the mental health professionals, or the Black lives that need their voice heard.

It is terrifying for a political figure with so much authority to have so much hypocrisy. “Protesting in the way which people did last summer was not the right way at all.” Yet Patel backs a man – Boris Johnson – who believes Trump deserved a Nobel Peace Prize. That’s the Trump who inspired attacks on the US Capitol just over a month ago. 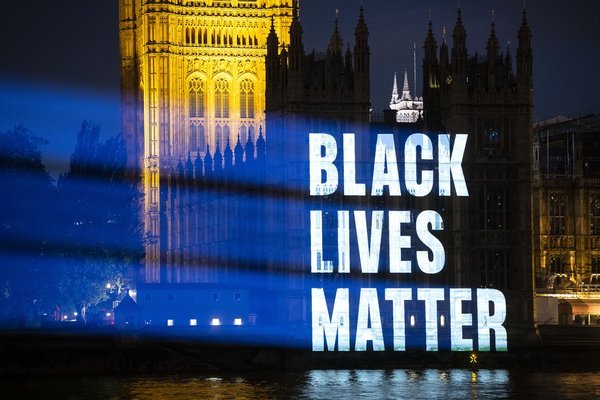 If we could get the message of Black Lives Matter heard through marches, then that would be a necessary action. But we can’t – years of racism has proven that time and time again. Patel said to LBC that she had no support for the “dreadful” demonstrations that were associated with the movement, which is a horrific comment to make. Instead, the Home Secretary will constantly support the Party and the Prime Minister who have scared minorities over and over again. Johnson has compared Muslim women to “letterboxes”, has made several racist comments about Barack Obama, which both Biden and Harris will never forget.

Recommended Reading: George Floyd and how it all started

How can Black lives feel safe when two major political figures promote racism to the rest of the world? To comment on Patel’s opinion of statues being destroyed, I’ll say this. As an individual, I prefer to have statues of slave traders to be removed. We have learnt from history why people need to have a constant reminder of how their ancestors had to suffer just because of their skin colour. To believe that the statues were the biggest loss during the peak of the BLM movements is wrong.

Let the voices of George Floyd, Breonna Taylor, and many others who have died at the hands of abusive power be heard.