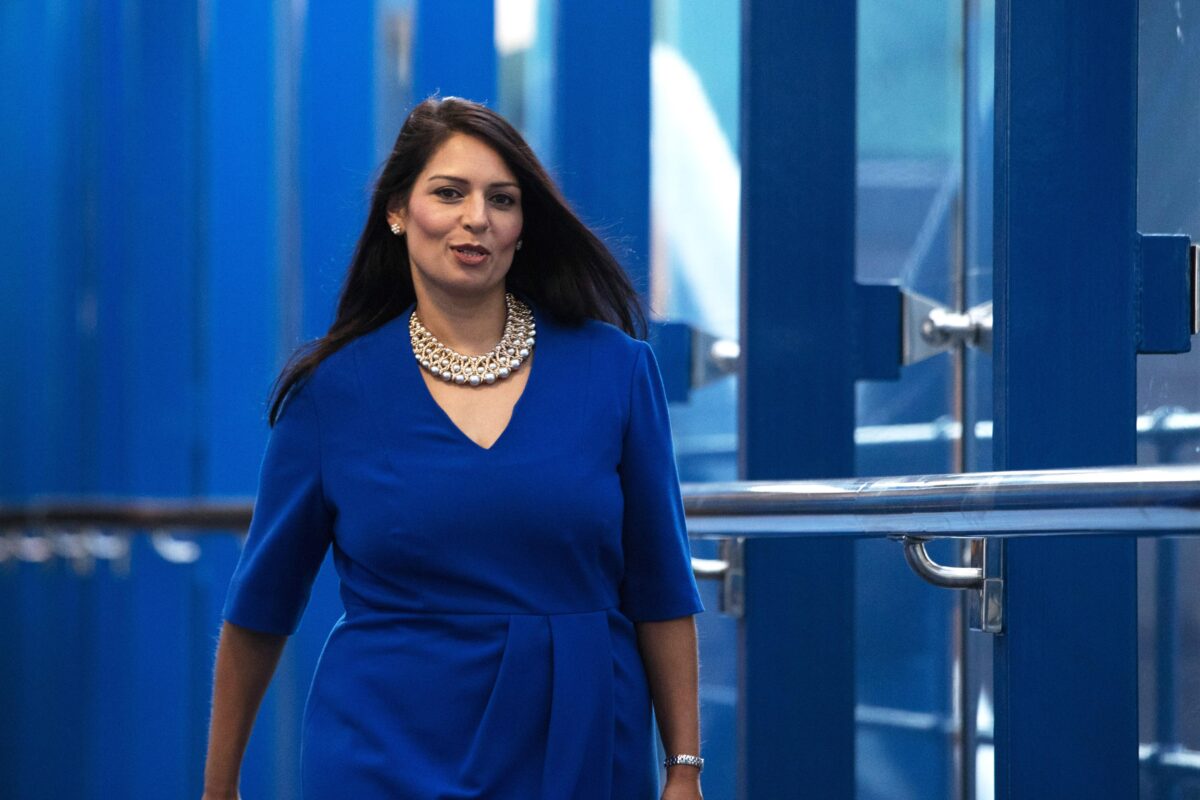 Home Secretary Priti Patel is to introduce laws next week that will allow the government to send asylum seekers abroad for processing.

An asylum seeker is an individual who has been forced to leave their home country but their application to live in another country has not yet been concluded.

People often seek asylum due to the lack of safety where they live. This could be due to war, or due to persecution of those individuals based on race, religion, sexuality, or other factors. 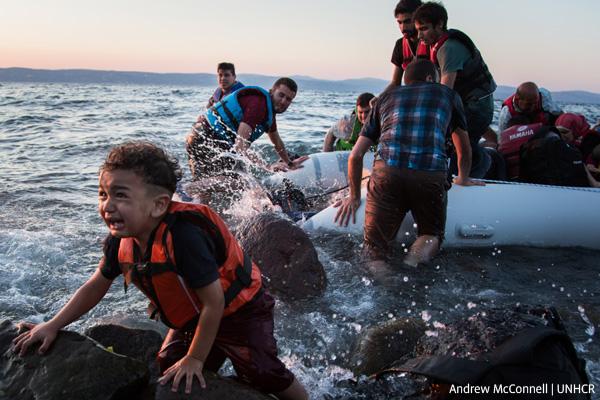 Ms Patel’s Nationality and Borders Bill will include the suggestion of creating an offshore immigration processing centre for asylum seekers. This would be the first of its kind for the UK, and it is understood by The Times that Patel is in talks with Denmark over sharing such a centre in Africa.

Denmark passed a law this month allowing them to process asylum seekers outside Europe. They are said to be planning to send their asylum seekers to Rwanda for processing. 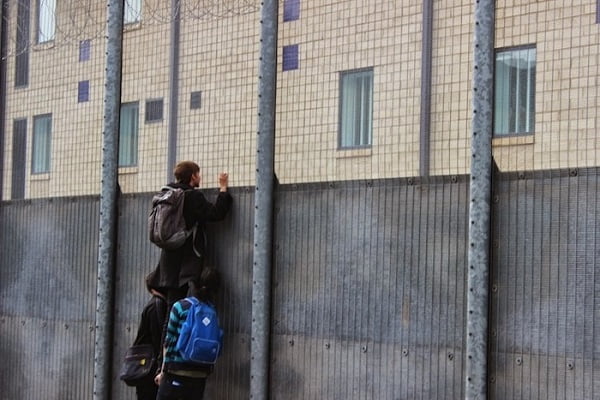 Prime Minister Boris Johnson is allegedly eager for the plan to go ahead, with the UK currently processing asylum seekers in controversial detention centres.

In June last year, 19,128 individuals entered a detention estate, according to the Home Office.

Detention centres in the UK have been criticised for their poor conditions, with former detainees describing them as worse than actual prison. 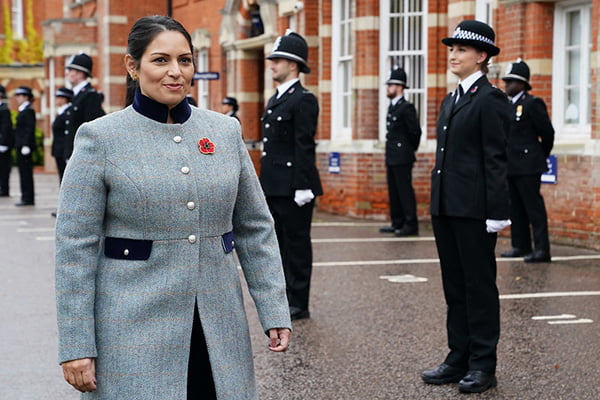 Some of the detainees have committed crimes, though around half of those entering detention have claimed asylum in the UK.

The new legislation for processing centres abroad is aimed at discouraging asylum seekers and immigrants from making the journey to Britain, though it will face fierce opposition.

Enver Solomon, Chief Executive of the Refugee Council charity, said: “Offshore processing is an act of cruel and brutal hostility towards vulnerable people who, through no fault of their own, have had to flee war, oppression, and terror.”