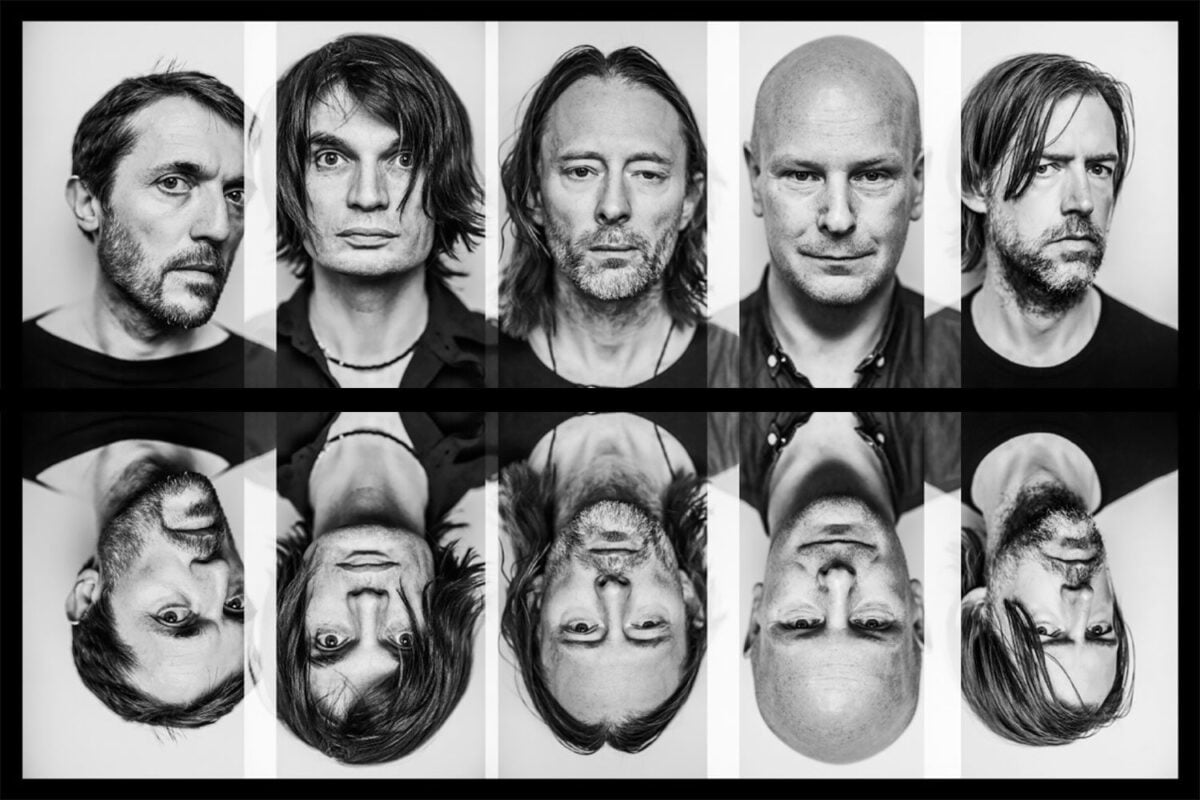 It is a discussion which almost always ends in an argument. The biggest difficulty in ranking Radiohead’s best albums is how varied their offerings are. With major stylistic changes always appearing between albums, Radiohead rarely fails to surprise listeners.

With the anniversary of Kid A and Amnesiac, This listing will explore Radiohead’s decade-spanning career and attempt to rank each album. 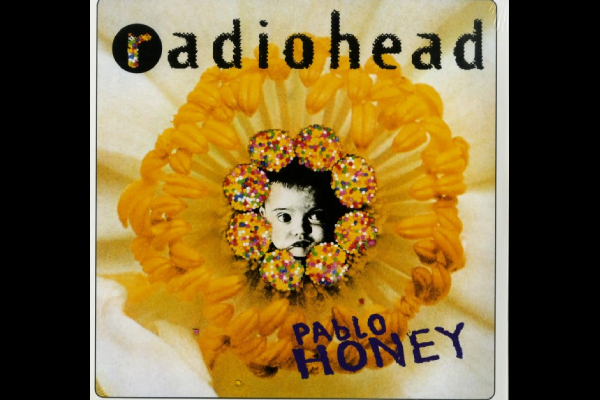 Radiohead’s debut album Pablo Honey is certainly their weakest. Understandably the band was yet to develop their style into what we have come to expect. Though it may be the weakest album, Creep is without question a standout single.

8. The King of Limbs 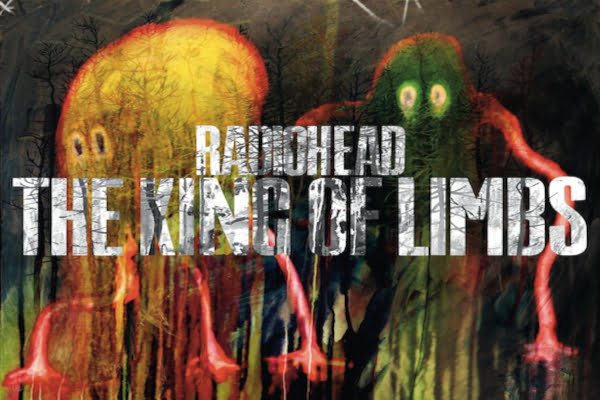 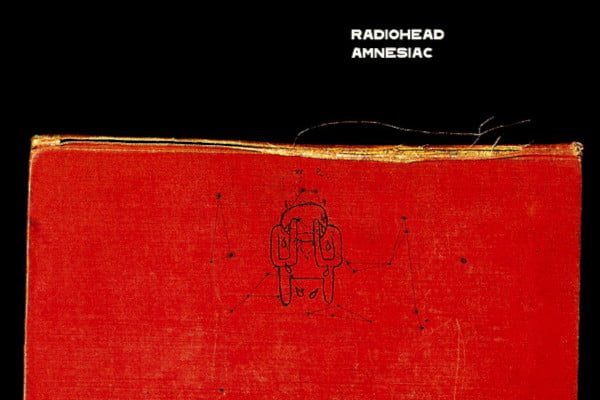 Amnesiac is arguably one of the most difficult albums in Radiohead’s career. Coming hot off the heels of Kid A, Radiohead were always going to struggle to match the highs of Kid A. While songs like Pyramid Song are exceptional, the album does feel less complete.

6. Hail to the Thief 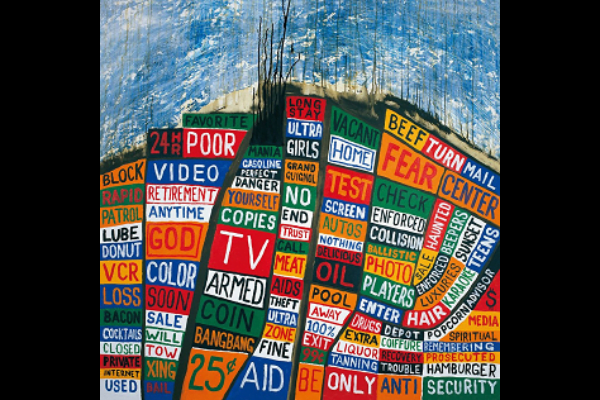 Released following the election of George W. Bush, Radiohead go political with Hail to the Thief. With a change in musical direction from their previous works, Hail to the Thief is a solid album in its own right. 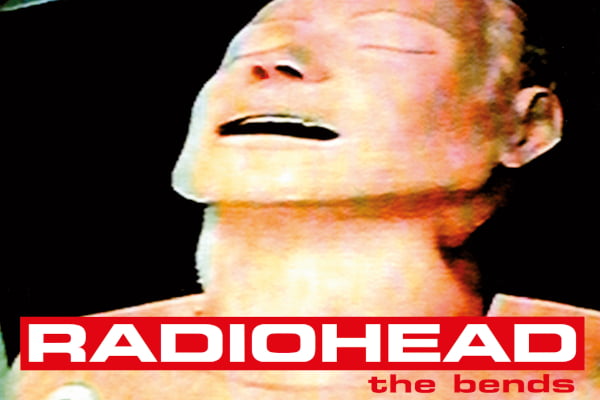 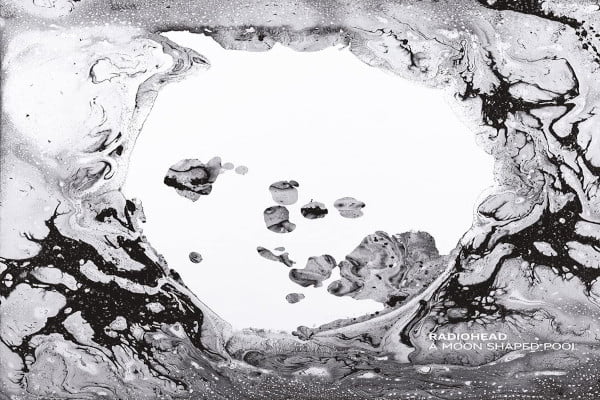 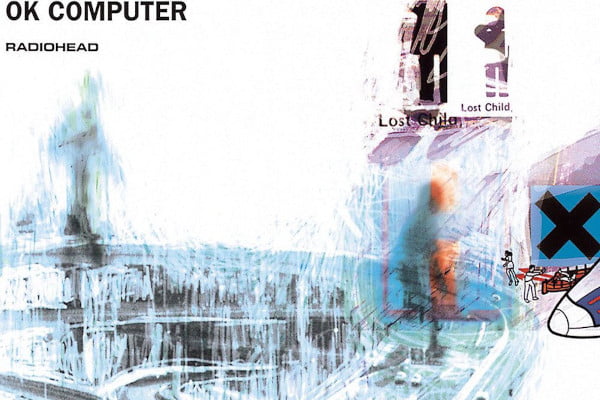 This is where the list gets contentious. Many people would consider OK Computer to be Radiohead’s finest work and it’s certainly tight between the final few albums. A defining album for the band, the dystopian commentary of the album will forever be classic. 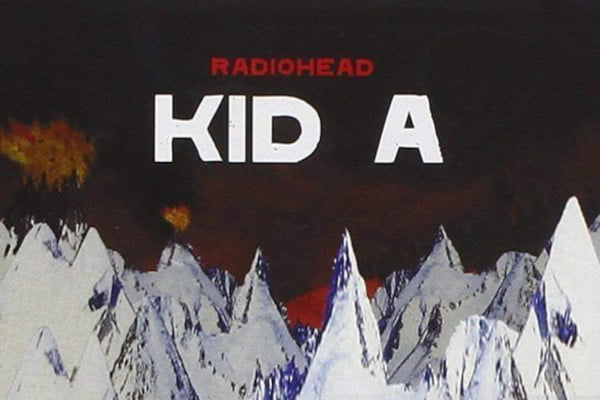 Kid A could truly be one of the biggest gambles ever taken by a band. Completely changing up styles from OK Computer, Radiohead took a gamble which paid off. Trading guaranteed success to create an album with artistic purpose, Kid A is an exceptional change in style for the band. 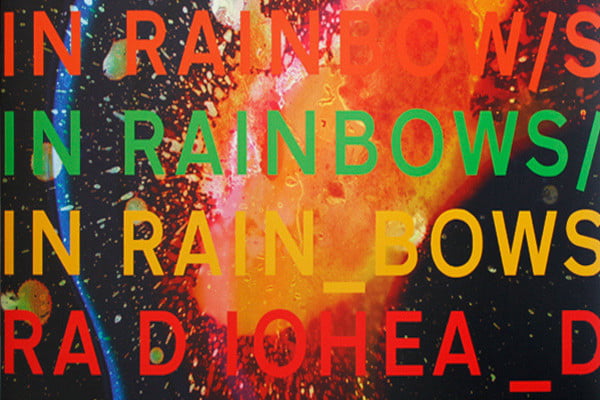 Perhaps a controversial pick, I find it hard not to select In Rainbows as the bands best offering. Easily listenable throughout with beautiful backing tracks and vocals, In Rainbows feels like the sum of all of Radiohead’s best parts.