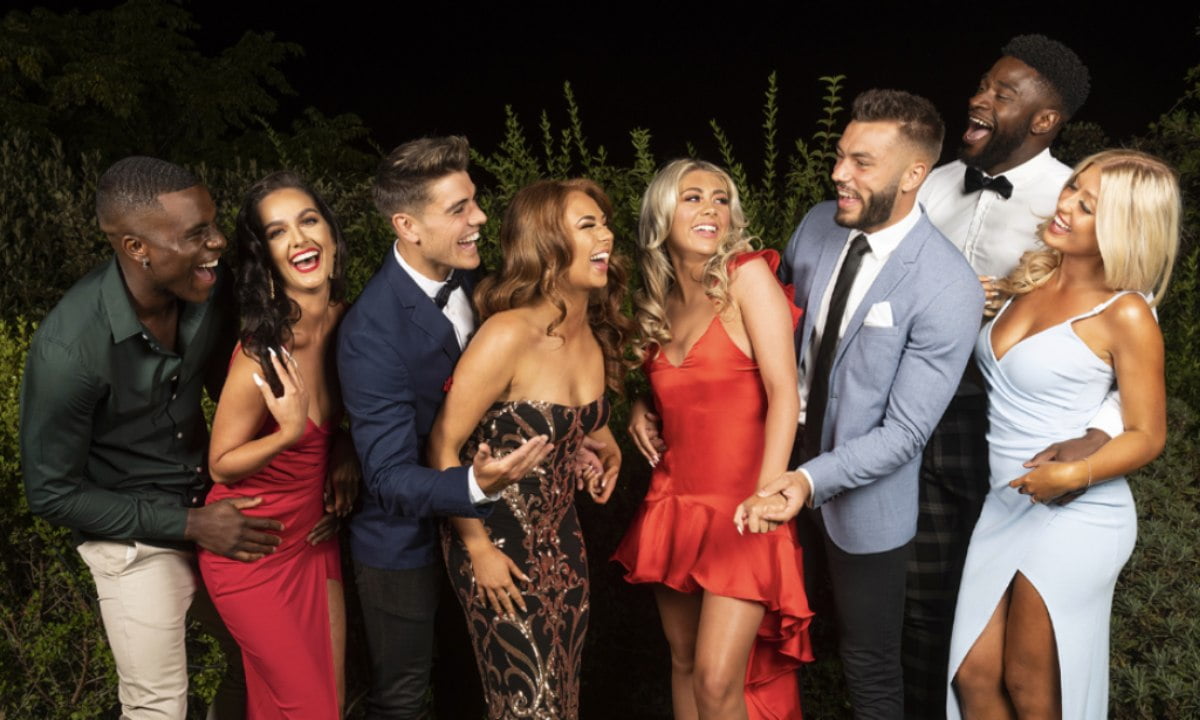 What does Reality TV mean to you?

Do you associate it with the concept of truth?

Or perhaps screaming celebrities bent on jealousy and arrogance?

Either way, I’ve watched reality television for a while now, and have grounded myself in real life enough to know that there are no two things with a greater difference. Often, this type of TV exaggerates traits like jealousy, distrust and arrogance – which should not be presented as ‘real’. 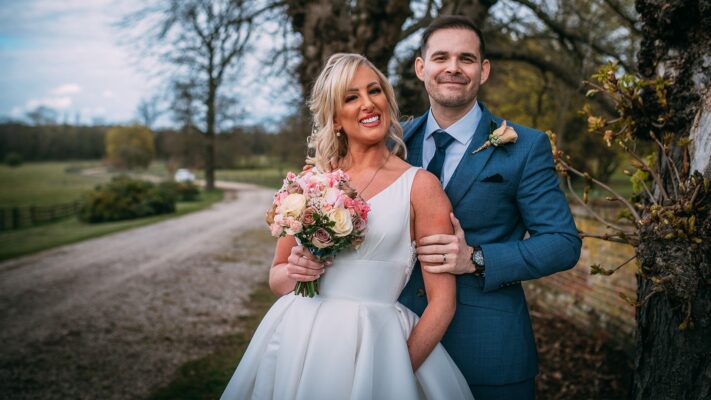 Topical shows like Love Island or Married at First Sight, are all classified as reality TV shows – where people are placed into unscripted scenarios. However, recently, these shows have become the opposite of what was first envisioned. However, the problem really lies with the fact that people love watching this. And why wouldn’t they? I believe everyone has a needy, self-indulgent, jealous little voice in their head: and this is the perfect thing to satisfy it.

Frankly, we love watching each other fail. I’m of the belief that some people just understand this better than others. And that’s why so many people adore British comedy as opposed to other forms of it – nearly every main character fails and is miserable in the end. But the reality executives know this, they know where to hook on your brain and they really know how to pull.

The primary audience of reality TV is teenagers. Adolescent minds are still developing and are incredibly easily influenced by the content they consume. So, of all things, we shouldn’t be showing them very exaggerated messes of genuine emotions and presenting them as the norm. Especially when the ‘good traits’ in these shows are usually extreme cases of arrogance, selfishness and anger. We shall not want our youth to grow up as ignorant, self-loving monsters who despise and constantly fight each other. 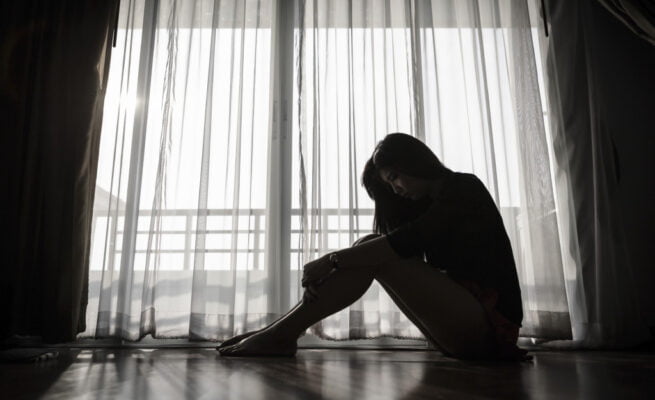 Imagine this for a second though, – every single person in the world is like those on a reality show. Every single person whispers behind each other’s backs and spreads rumours just to get into a shouting match later. You’d be paranoid, wouldn’t you? Of what your friends were saying? You wouldn’t be able to trust anyone but yourself – only to become even more of a self-righteous monster.

Personally, I don’t want this future. And I doubt you do either. But unless we stop teens from watching this so-called ‘harmless content,’ our real-life may well become that of the reality we observe on our screens.