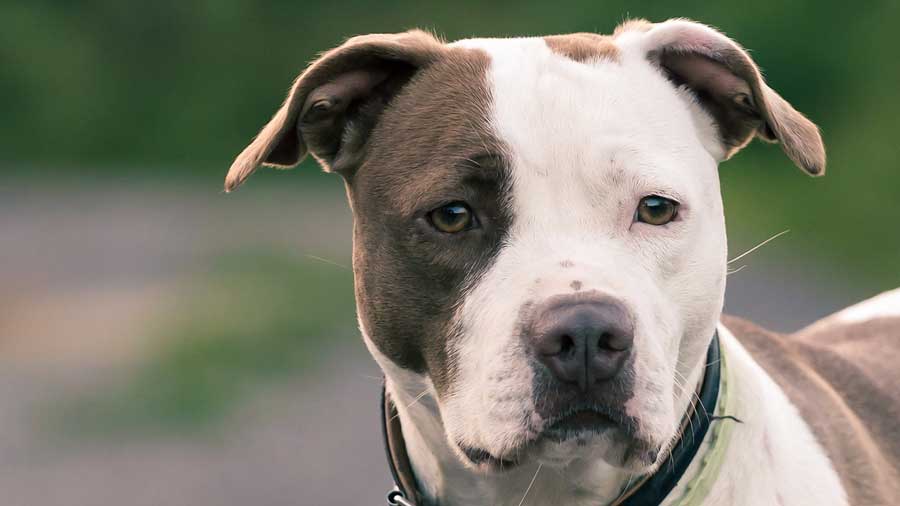 The Dangerous Dogs Act 1991 has received public calls to be removed from all forms of UK legislation after 30 years. Animal welfare activists are campaigning for a review of the Act which prohibits ownership of certain types of dogs.

The Scottish SPCA has accused the Act of discrimination against certain dog breeds, including the Japanese Tosa, Dogo Argentino, and American Pit Bull. All which routinely face being put down, regardless of their temperament. 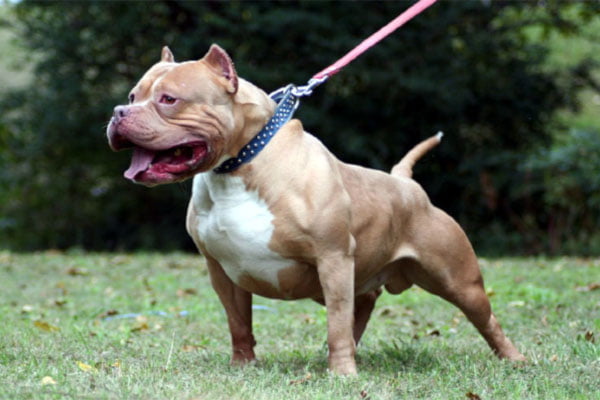 This accusation is not without its merits. The Act itself says these specific breeds are to be euthanised on the spot if put into care.

The British Veterinary Association has put forward a “deeds not breeds” motion, arguing that a dog only warrants being put down if it commits a violent act – and not purely being of a certain breed.

When put in perspective, realising the number of innocent dogs that have been put down purely due to what they are is heartbreaking. There are plenty of dogs not named as dangerous dogs which have acted aggressively in their lives, meaning that all dogs – all animals, really – are capable of that sort of behaviour when treated poorly or attacked. 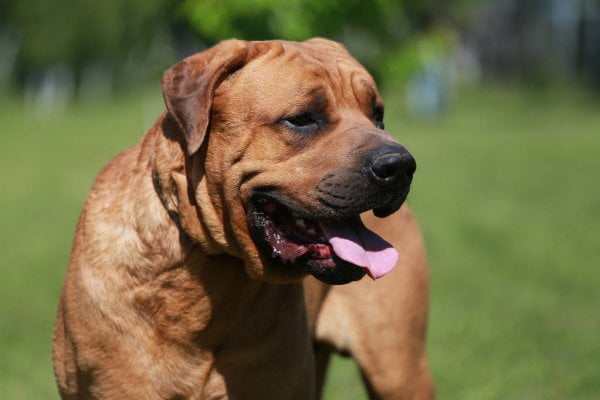 From a personal perspective, I believe this Act should absolutely be reviewed. I’ve seen many dog owners take care of so-called “dangerous” breeds, and it goes without saying that the way they’re raised plays a far bigger part than what they are.

A good dog owner can look after any dog.

That being said, I believe that a massive problem is potential dog owners not realising the work that’s cut out for them. Taking care of a dog is hard work, and training doesn’t happen in a day. It’s a long-term investment that you have to sink a huge chunk of time into. 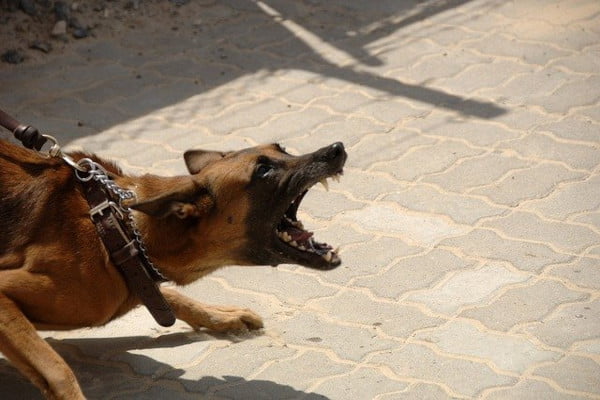 During lockdown, many people were taking in dogs as companions to help with loneliness. Referred to as ‘lockdown puppies’, a percentage of these dogs were eventually given up or left behind as a result of the owner being unprepared for the commitment.

Dogs are highly social animals and the bond they form with their owner is something to be cherished. You can only imagine the psychological toll it takes on their innocent minds when that owner decides to abandon them.

Sadly, I have seen it happen time and time again on the news. Regardless of what breed of dog, the struggle of this can cause them to lash out. 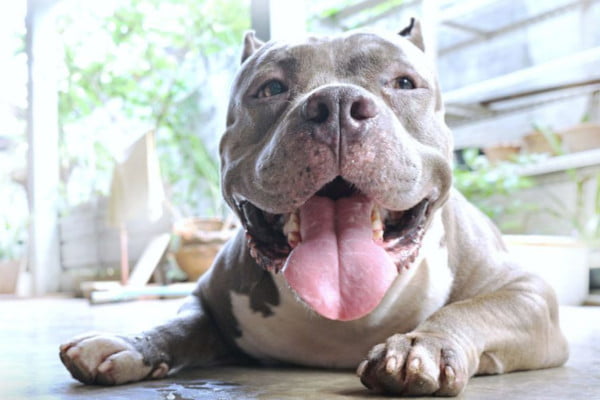 So I would highly encourage legislators to look at laws surrounding dogs and carefully review them. In the dark times, the world is going through, a dog’s innocence does not need to be shattered in the same way a human’s.

Let them be happy and alive, regardless of their breed. I know I won’t mind taking the brunt of the responsibilities of the world if it meant a dog could enjoy their lives.