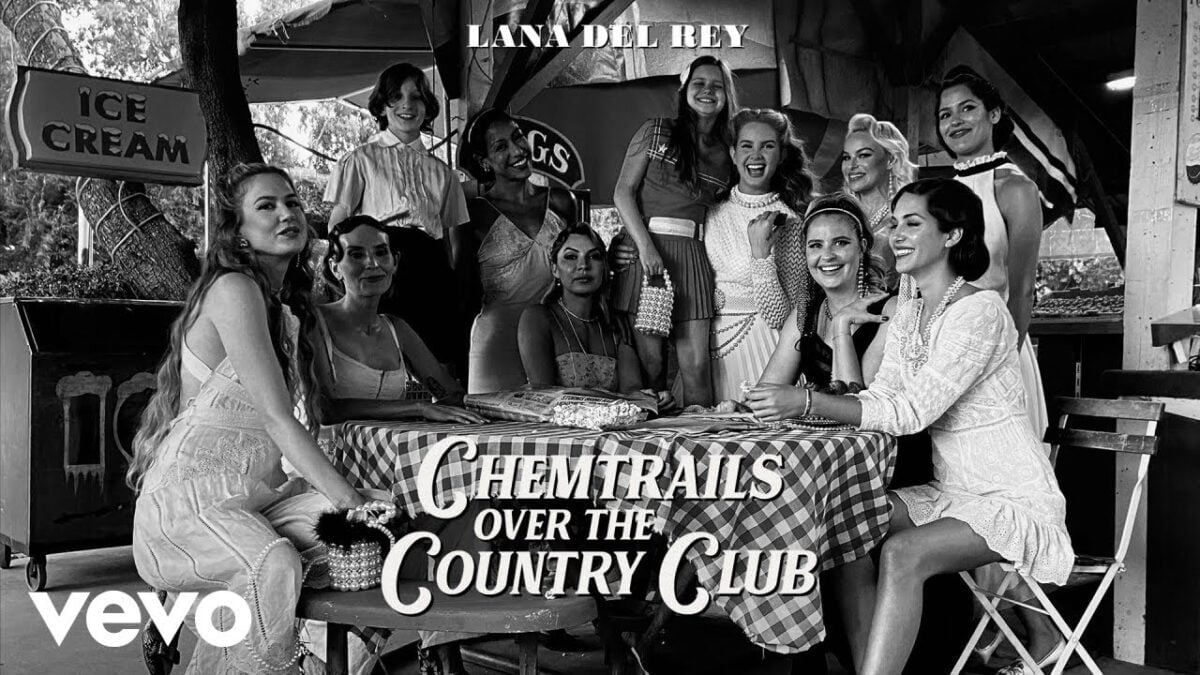 Lana Del Rey has recently released her highly anticipated seventh studio album, titled Chemtrails over the Country Club, which continues to explore the Americana aesthetic she has carefully crafted throughout her career. At first, I’ll admit, I felt almost let down by the album as it felt so similar to her previous work, but as I continued to listen, the record has become one of my favourite releases of Del Rey’s thus far.

Initially, I struggled to warm to the album’s opening track, White Dress, but as I listened more I found myself drawn to the incredibly personal nature of the track and Del Rey’s refreshing use of vocals. Her almost breathy falsetto allows Del Rey to tentatively experiment with a new style, but it’s definitely an acquired taste and isn’t the Del Rey we are used to. Her experimentation vocally isn’t just confined to this song – we see her soothing, dulcet tones combine effortlessly with the delicate, wistful guitar melody on the melancholy love song Yosemite. Nonetheless, her trademark sound is not forgotten and is showcased later in the album, with Wild at Heart’s soaring chorus feeling reminiscent of her performance on her earlier work, particularly Born to Die and Ultraviolence. 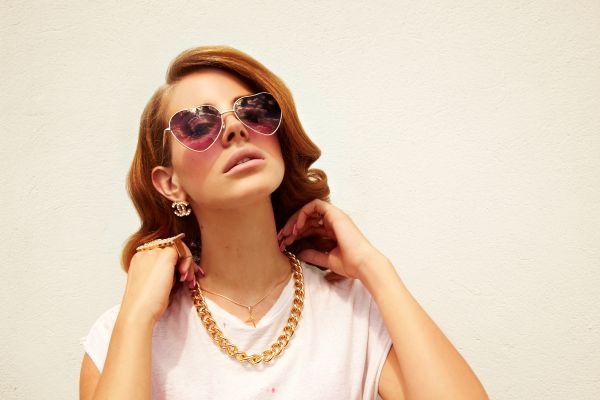 A personal favourite from the album is the titular track Chemtrails over the Country Club which perfectly encapsulates Del Rey’s tragic suburban aesthetic. The song has all the hallmarks of a classic Del Rey number, but elevates them to a new level of maturity, and distances Del Rey from the Lolita persona so present in her earlier writings. But perhaps the strongest element of the song, and indeed the album, is her sublime lyricism. Her whispering of ‘you’re in the wind/I’m in the water’ is just one of the clever references to astrology she peppers throughout the song, and her personal yet perfectly placed poetry is present throughout the album with a plethora of pop culture references.

Her musings on her celebrity status on tracks such as Let Me Love You Like A Woman and Dark But Just A Game, where she states, ‘Don’t even want what’s mine/Much less the fame’ is reflective of the media attention she has received over the past year, coming under fire over the past year for political statements she has made, which has led her to angrily clarify herself multiple times on social media.

The singer-songwriter also references the tragic life of Tammy Wynette on another of my personal favourites, Breaking Up Slowly, and this is only the start of the abundance of the aforementioned pop culture references Del Rey sprinkles throughout the record. The upbeat Dance Till We Die has references to Stevie Nicks, Joan Baez and Joni Mitchell (who she then goes on to cover in the last track of the album, For Free). The track evokes images of female solidarity and is a touching tribute to some of Del Rey’s biggest influences. 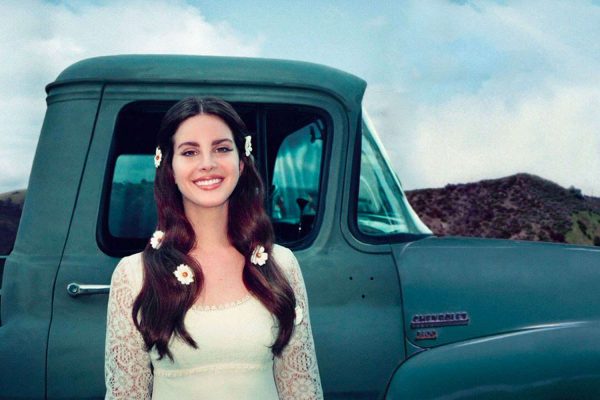 Other highlights include Tulsa Jesus Freak (originally entitled White Hot Forever), which has some thought-provoking biblical imagery and illustrates Del Rey’s ability as a songwriter, and her carefully considered collaborations with Zella Day and Weyes Blood on For Free are a welcome addition to the album. Credit must be given to Del Rey’s producer and collaborator Jack Antonoff, who does a perfect job of injecting his bohemian folk style into the tracks – something that is also evident in his work with Taylor Swift and Lorde.

Personally, the only issue I had with the album was that it felt slightly generic at times, and I felt that Not All Those Who Wander Are Lost could have been left off the album, as it didn’t add anything to the overall record and felt almost lacklustre for Del Rey – it would have been nice to see some further vocal experimentation, and perhaps another upbeat track like Dance Till We Die. But overall, Lana Del Rey’s latest release is a delight, both for fans of Del Rey and a broader audience, and I would highly recommend giving it a listen.