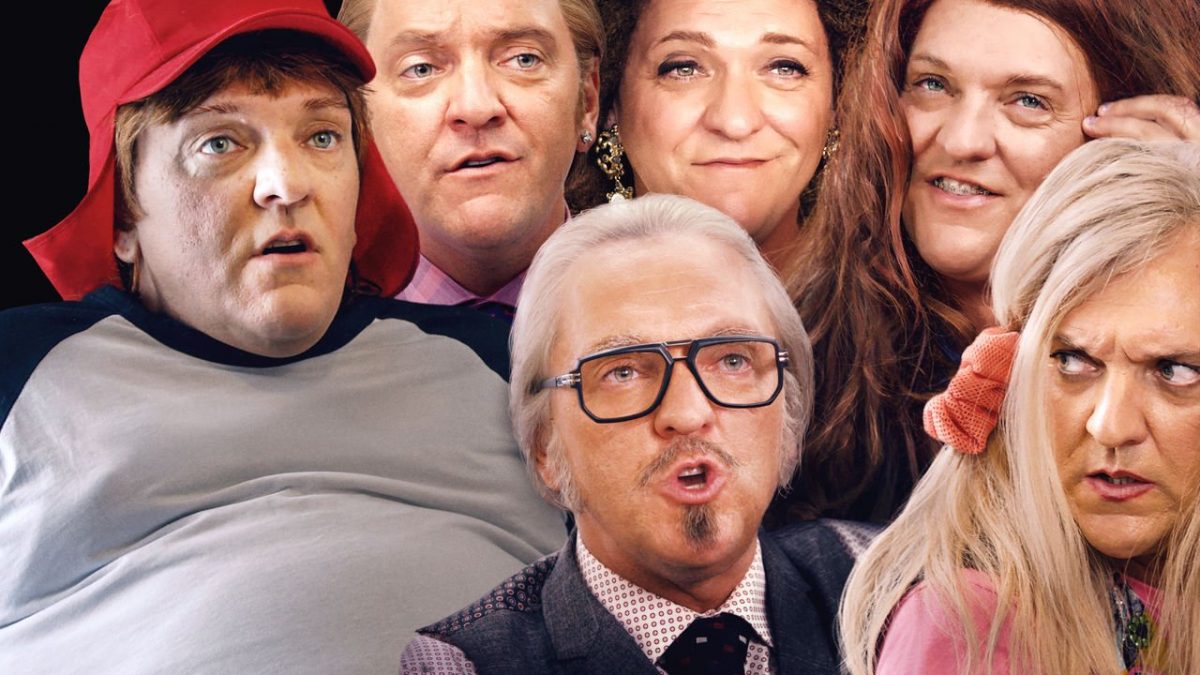 Not exactly a household name, Chris Lilley an Australian comedian who you either know and love or haven’t really heard of at all. For a certain few, the trailer for the release of his latest series Lunatics was something of a big deal.

Known for mockumentary-style shows like Summer Heights High and Angry Boys, Lilley is responsible for portraying some of the most ridiculous, reprehensible, yet relatable characters possible. Fans of Lilley hoped Lunatics would be equally hilarious, but was it?

Lunatics is available on Netflix and it follows the daily lives of Lilley’s latest eccentric characters. Jana, a lesbian South-African animal psychic, sends her beloved dog, Victoria, to get a sex-change in Thailand; who returns as Victor. Her psychic readings of Cape Town’s richest pet-owners usually end in her sharing the animal’s disdain for the client.

Becky is an Australian student with a genetic disorder that has resulted in her having giant legs. While Becky struggles to settle in and make friends, her attractive – non-identical – twin sister adapts easily to American college life. There’s also Quentin, the soon-to-be CEO of his father’s real estate business, who’s over-privileged status has deluded him into thinking he can achieve anything from being a street-artist to a superstar DJ. Other characters include Joyce, Gavin and Keith Dick.

A Lunatic to Watch It?

Lunatics was something of a flop when you compare it to Lilley’s previous shows. It’s not completely unsuccessful, as it comes with it’s funny, awkward moments where the “Lunatics” show their true colours. Scenes such as Joyce, an ex-porn star who now lives as a recluse collecting bric-a-brac for her “collection”, shouting at the neighbours and putting scrunchies on the fence to annoy them are strangely amusing.

Details like Quentin’s hereditary oversized backside border on bizarre, while Becky’s huge legs dangling from her upper-bunk bed make us feel guilty for being amused. The beauty of Lilley’s previous shows was that he made it impossible to feel empathy for the characters. However, in Lunatics, they all find their place by embracing who they truly are. Keith Dick, a fashion-retail manager, finally accepts that he’s an ‘objectophile’ by marrying his beloved cash-register ‘Karen’.

About 30% of Lunatics is actually worth watching, while the rest seems to be mere drawing-board material. Lunatics strengths lie in what Lilley does best, which is playing feminine characters as a man while acting ridiculously and interacting with ordinary people. If you’re a fan of his work, give it a watch, but go in with lowered expectations; it’s not a patch on Summer Heights High.