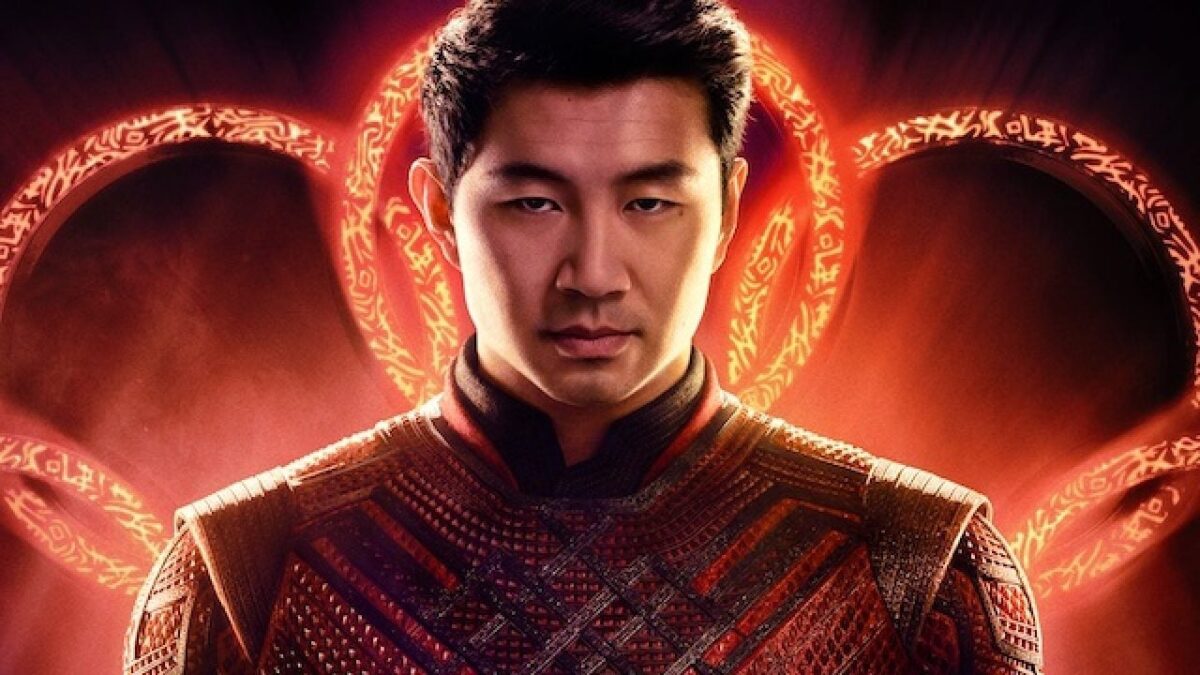 Marvel Studios have been drip-feeding fresh content for the majority of the year. Shang-Chi and the Legend of the Ten Rings certainly lives up to the high expectations set by the many TV shows released by the franchise.

Simu Liu, Awkwafina, Tony Leung, and Fala Chen star in Marvel’s newest film. The story follows Shang-Chi and his past that he desperately tried to forget about.

Recommended Reading: Review of ‘The Falcon and The Winter Soldier’ 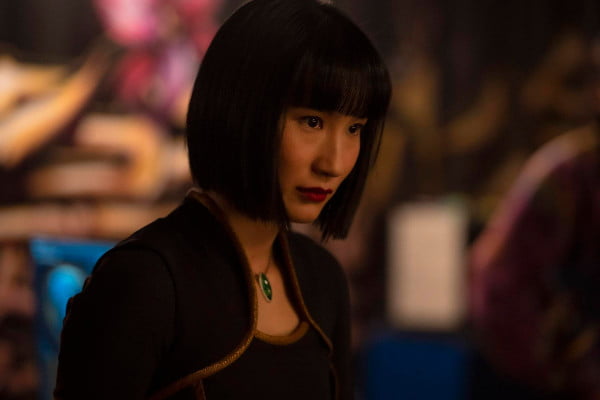 Shang-Chi and his friend Katy are attacked by dangerous assassins, leaving him with no choice but to reveal his hidden martial arts skills. The assassins stole Shang-Chi’s pendant, given to him by his late mother, leading to an emotional reconnection with his sister, Xialing.

The siblings and Katy are then taken by their father, who has been in possession of the powerful Ten Rings, for a millennium. He reveals that he has been receiving signs that their mother is actually being held in her home village of Ta Lo. 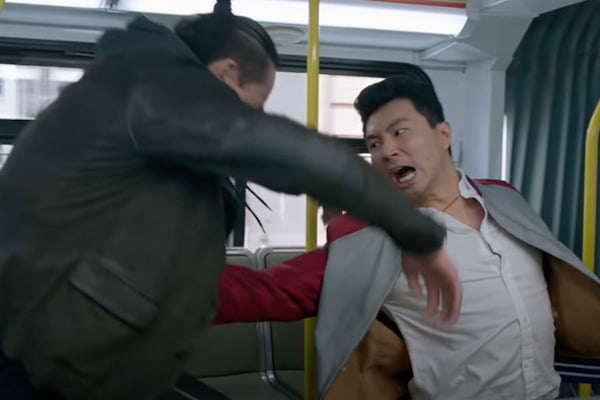 This film contains various action-packed scenes, each one as impressive as the last. The choreography for every fight scene was extremely detailed and flawlessly executed.

For instance, the first time we are shown Shang-Chi’s abilities against the assassins, he manages to remove and put back on his jacket within seconds. Even without the power of the Ten Rings, this character is already a force to be reckoned with. 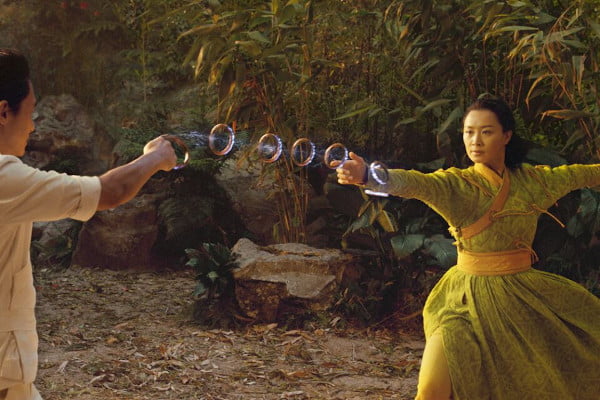 Shang-Chi also featured some of the most beautiful cinematography I have ever seen. Its visuals are stunning, even when an ancient dragon’s soul is sucked out. The Rings’ colours are bold and stand out against the soft tones of the village during the epic final battle.

What is most interesting about this film is its thorough backstory for the characters, specifically the siblings. From their loving relationship with their parents, to painful and brutal assassin training following their mother’s death, we see why the pair escaped their father and hoped to move on from their past.

Shang-Chi is one of Marvel’s best and most entertaining film. To balance out the hard-hitting backstory, comedy was provided in abundance with Katy’s distracting singing and the cluelessness of Trevor (played by Ben Kingsley).

This film is unlike anything else in the Marvel Cinematic Universe. The end credit scenes promise a return for the characters, whilst also creating more questions for the upcoming films to answer. I look forward to seeing the continuation of these amazing characters.