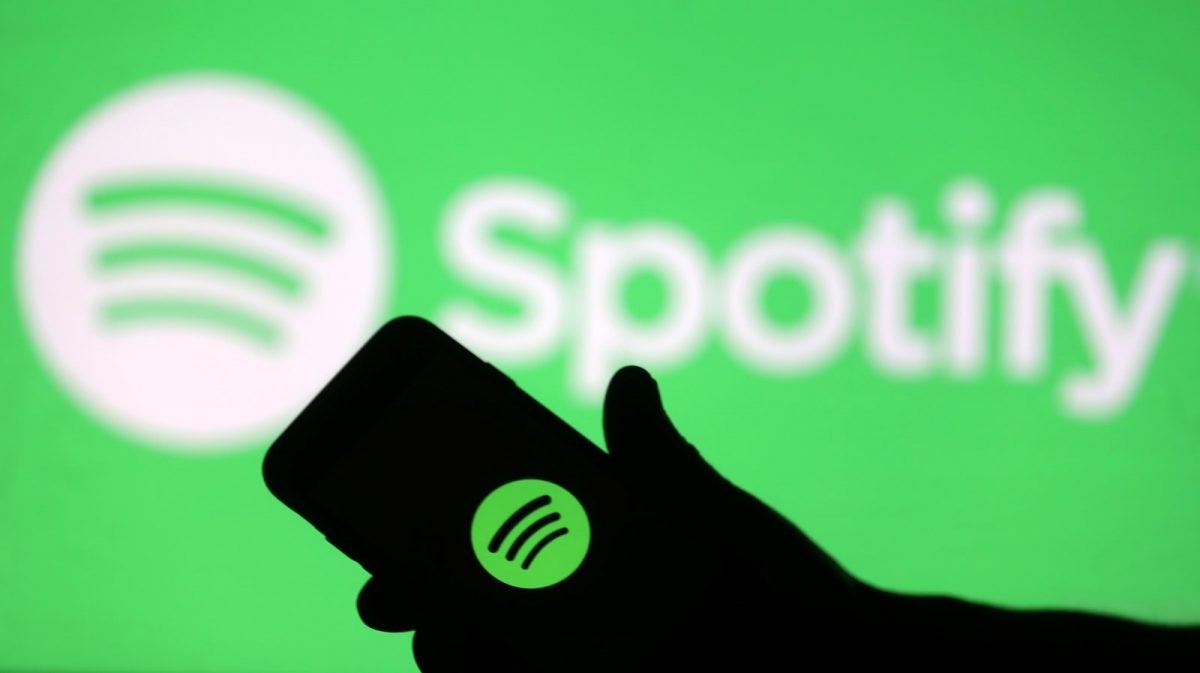 Okay – I’ve got something to say. I was wrong. On 18th April 2017, I said that Apple Music was better than Spotify. Having been a loyal customer since then, I have since changed my mind. Yes – I have converted. I’m a Spotify streamer.

Finally, at long last, I can connect with my friends over music – something that Apple Music just isn’t very good at. On Spotify, you can actually follow your friends because they’re on the service. Whereas with Apple Music, you can’t follow anyone because nobody seems to have it. Also, it’s pretty pointless following friends on Apple Music seeing as you don’t get to see what they’re listening to like you can on the desktop version of Spotify.

Also on Spotify, everything is much nicer to look at. As shallow as this is, the appearance of the whole app is one million times nicer than Apple Music, and playlist artwork just seems to look so much better. I also love that you can give playlists your own captions on Spotify, and love just how playlist-focussed Spotify is. I’m an avid playlist-maker, so, although you can make them on Apple Music, there’s no heavy emphasis on it. Spotify emphasises playlists – it’s all you can really listen to.

Playlists on Spotify aren’t just restricted to your own, either, which is great. They reccommend great playlists tailored to what you’ve been listening to that are so much better than Apple Music. If I listen to one Kelly Clarkson song on Apple Music, suddenly I want all the cheesy pop ballads of the 2000s in one playlist. No, I don’t, Apple. Spotify just gets it. They’ve got genre-based playlists, playlists for sleep, for driving home from work, for roadtrips, for summer, and so much more. It’s great.

And, let’s not forget Spotify’s trademark New Music Friday where the top latest bangers are put on a playlist distributed to all users in the UK. This is another thing Apple Music failed to ger right. Their recommended new music was boring and not at all like anything I listen to. Spotify produces some absolute tunes every Friday, and they actually make it to my playlists.

So, all round, it’s a thumbs up from me for Spotify. I’m sorry I ever doubted you.