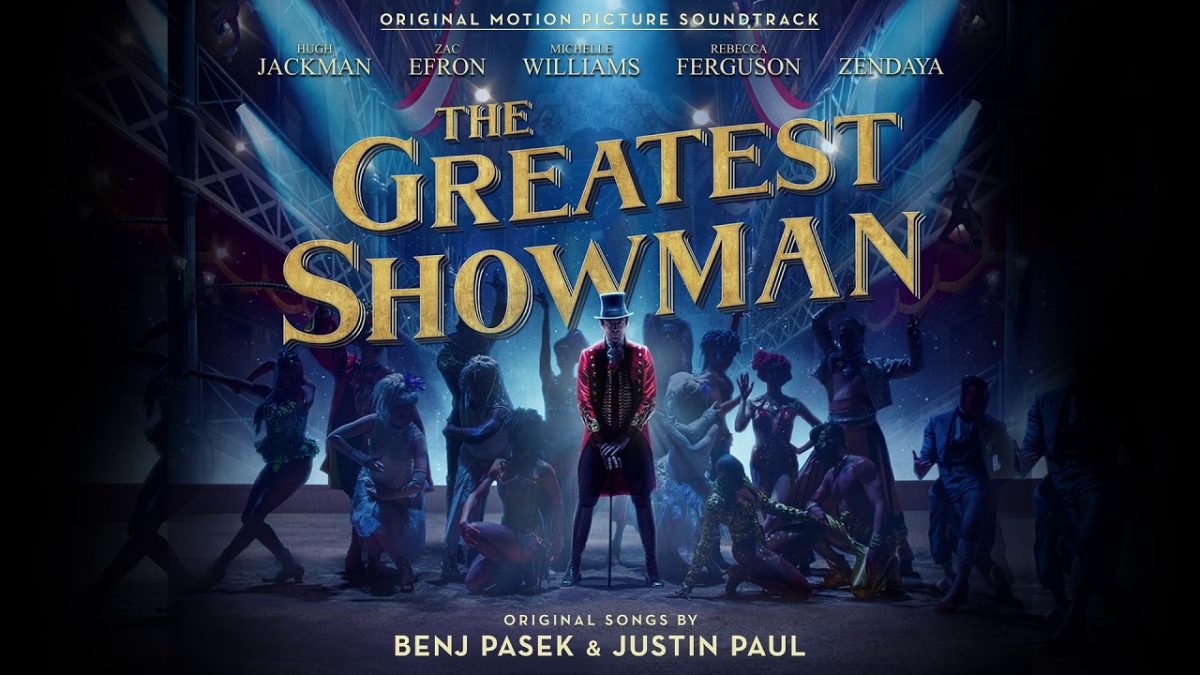 The Greatest Showman is clearly one of the smash-hit films of 2018 – and we expect to see many nominations for awards for the film in next year’s Oscars.

Aside from the fact that The Greatest Showman bypasses the animal cruelty its subject, P. T. Barnum, subjected some of the world’s most beautiful animals to, and the exploitation of the disabled and mentally ill for a profit, the film has become incredibly popular among the British public particularly. The soundtrack to the film has also become renowned among fans and critics alike, the lyrical creativity as well as pop musical excellence cementing The Greatest Showman‘s soundtrack as one of the best in cinematic history.

Not only are the songs terribly infectious, they are filled with life and inspiration, especially A Million Dreams which, in the film, tells the love story of Mr and Mrs Barnum and the impossibility of it due to his poverty and her wealth. There is a vivid story within each song, but A Million Dreams in particular. There is hope and ambition in every line and it is an exceptional effort on the part of Hugh Jackman, who plays the role of P. T. Barnum – the man who invented showbiz.

Other tracks from the film include Rewrite the Stars featuring Zac Efron, who plays Barnum’s business partner, and Zendaya, who plays part of Barnum’s circus and has been making a name for herself in the film industry of late. Rewrite the Stars is yet another beautiful and delicate song featuring on the soundtrack, telling the heartbreaking story of interracial relationships in the 19th Century as well as racial prejudice and discrimination. Come Alive is much more optimistic and reminds one of Katy Perry’s Firework in all of its pop glory and inspirational lyrics. It’s groovy and it’s catchy – a great song for younger viewers and listeners especially.

Overall, The Greatest Showman soundtrack is stellar and really is the defining part of the film as a whole. We would thoroughly recommend this star-studded, sickly pop soundtrack. You will love it.