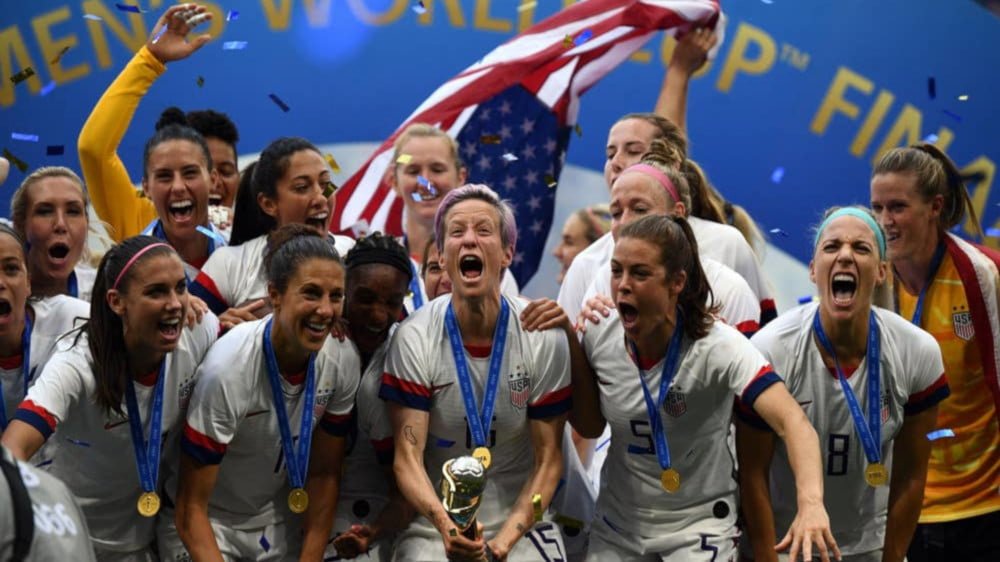 It’s no lie that there is a large lack of excitement when it comes to women’s football, especially when compared to the football fever that struck the nation during the men’s World Cup in 2018.

It’s hard to forget the ecstatic feeling of watching England’s finest do their best with a number of chants echoing throughout your living room. However, when it comes to the women, football seems to be not so big a deal. When was the last time you heard anyone excitedly exclaim, “England women are playing tonight, I have to rush home!”?

Is women’s football just less entertaining, or is there more to it?

I’ll be honest, as I switched onto BBC to watch the opening game of France v South Korea, my hopes weren’t set high.

In my defence, the 2018 men’s World Cup was one of my fondest memories – it’s not as if the women’s could be anywhere near as amazing, could it? I realised I was sorely mistaken as the French team astounded me with four unbelievable goals. All of these feelings of the utmost joy returned to me, and I felt a sudden powerful admiration for the unappreciated women on the pitch.

It only got better from that point. As I gazed in awe as the unstoppable USA team went on to fire a record-breaking 13 goals into the back of the net. Poor Thailand! Would you get drama like that in men’s football?

The United States has always been champions at “soccer”, as it was generally labelled as a woman’s sports sport when it was first introduced there. Their national team developed a huge fanbase, along with the reputation of the most accomplished national team in the world- evident from their three World Cup titles already, with a possible fourth on the way.

If you have yet to, I implore you to look at the World Cup. Whether you support the unstoppable American champions or the unlucky English underdogs, you will not be disappointed. I, for one, am sure that I’ll give the whole sport much more of a chance from now on.