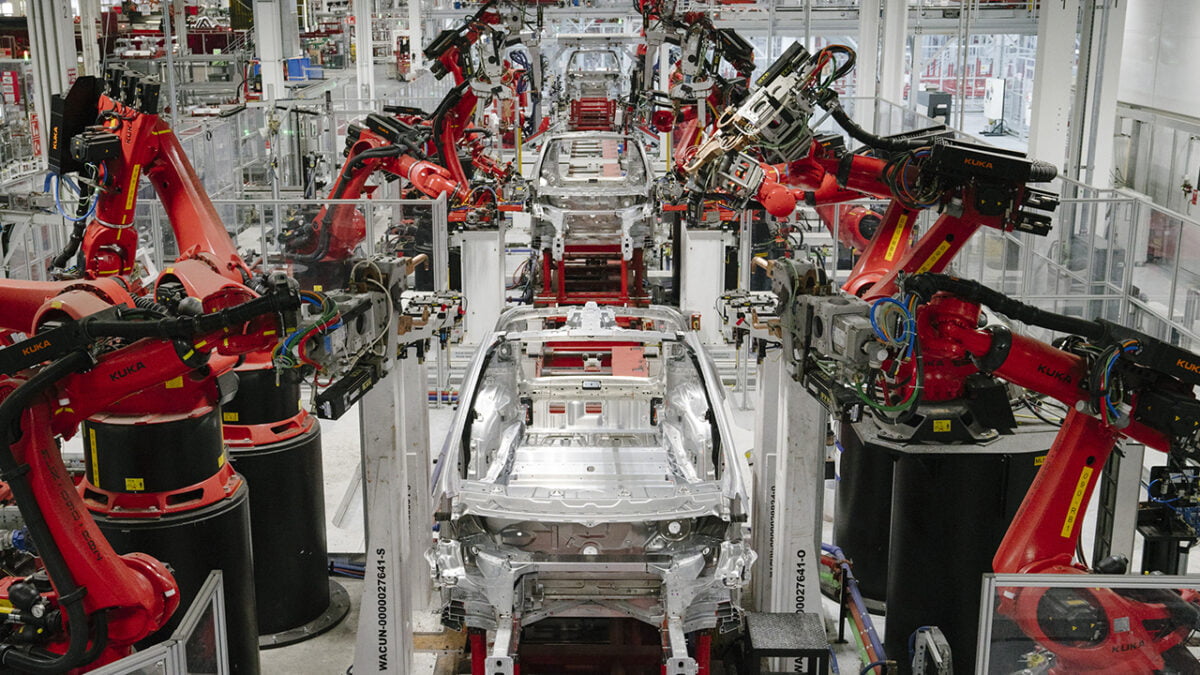 Robotics innovation in recent years has been massive. While science-fiction films have pointed towards a robot uprising spelling the end of the human race, it’s possible that robots may have a very real impact on employment.

Robotics and automation can be extremely useful in many workplaces. The benefits of automation include increased productivity and better safety. While on paper the use of automation sounds like a no-brainer, expanding usage could lead to mass job losses. 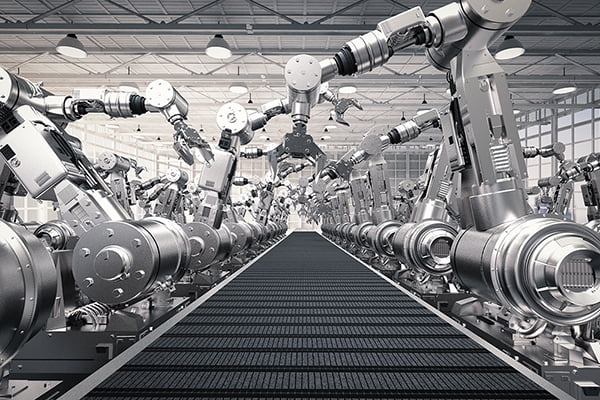 The primary concern is that as the field of robotics continues to expand, there is significant potential for many labour intensive jobs to be performed by robots. Humans in these jobs would quickly find themselves replaced.

Though the idea of a robot workforce may seem like something for many years in the future, the attempts to minimalise human contact during the pandemic pushed forward the use of robots in many workplaces. Supermarkets, restaurants, and even hospitals began to adopt technology-led solutions.

Alongside the attempts to decrease human contact, other factors created by the pandemic have influenced many businesses to look into the field of robotic automation. 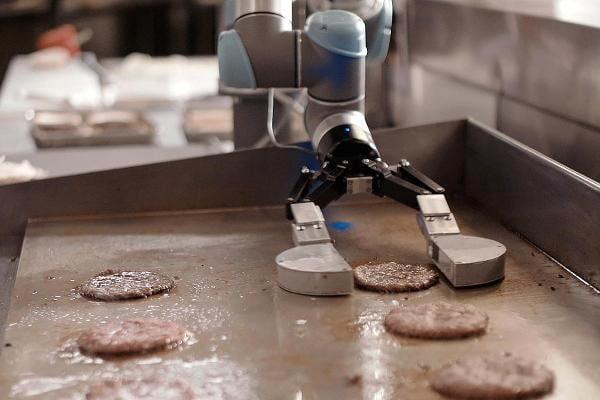 The primary factor being the declining employment rate. Across both the UK and the United States, employment rates fell significantly during the pandemic. Though there has been some recovery, these rates are still not back to where they were.

As a result of the decreased workforce, opting to utilise automation in the workplace has become far more appealing to many companies. Could this lead to a future where many people face unemployment?

Influential business figures have shared their opinions on this. Elon Musk has said he believes that a universal basic income “will be necessary over time if AI takes over most human jobs.” 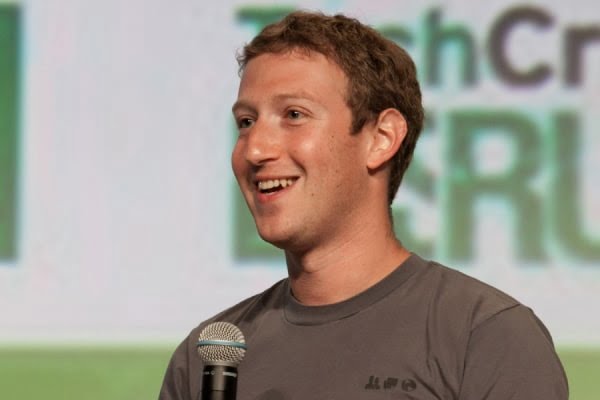 Both Mark Zuckerberg and Richard Branson also share the opinion that a universal basic income could become necessary in the future.

With estimations that 47% of jobs in the US are currently at the risk of being replaced by automation, it seems that a future where many labour jobs are replaced is inevitable.

The next step is to work out if and how a universal basic income could be structured.