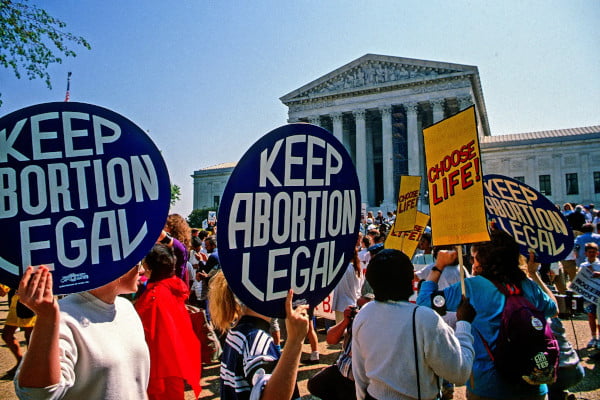 This week, you have most likely read that in the United States, the right to abortion was overturned by the Supreme Court.

So let’s break down what exactly Roe v. Wade was about and what it means for abortion rights in America. 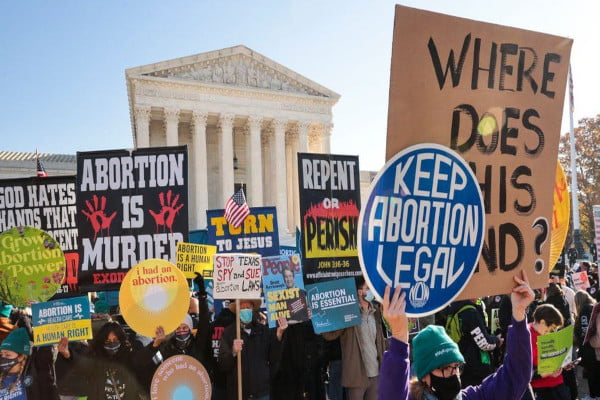 In 1969, Norma Corvey – known under the pseudonym Jane Roe – became pregnant with her third child and wanted an abortion. But in Texas, abortion was illegal unless the mother’s life was in danger.

A lawsuit was filed on her behalf in the U.S. federal court against her local district attorney, Henry Wade, alleging that Texas’s abortion laws were unconstitutional.

It progressed then to the Supreme Court where it was ruled 7-2 that there is a fundamental “right to privacy”, which protects a pregnant woman’s right to an abortion.

But this also incentivised many in the Christian pro-life movement to continue to fight against the ruling, and overturn Roe v. Wade to make abortion illegal.

Recommended Reading: Abortion: Is it really a man’s decision? 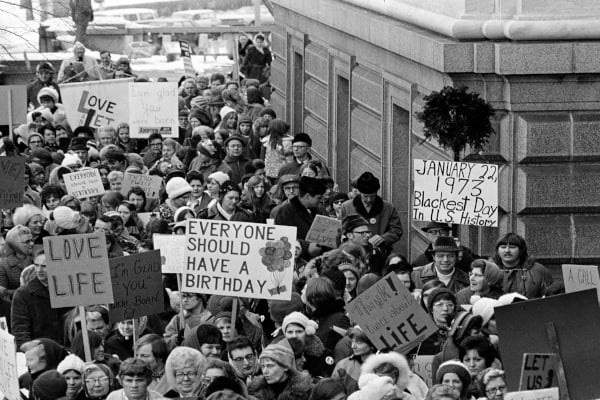 After the ruling, around half the states in the US are planning to roll back abortion rights, whilst some have already had ‘trigger laws’ in place to ban abortion outright as soon as Roe v. Wade was overturned.

For example, in Missouri and Alabama, there is a complete ban on abortion, even in cases of rape and incest. Young women and girls in many states will be sentenced to motherhood, even if a crime has been committed that resulted in that pregnancy.

Many pro-choice advocates and advocacy groups worry about how this will affect many women. Black are more likely to die in pregnancy and childbirth, a number likely to rise with abortion no longer being an option, even in the case of the mother’s life being endangered. 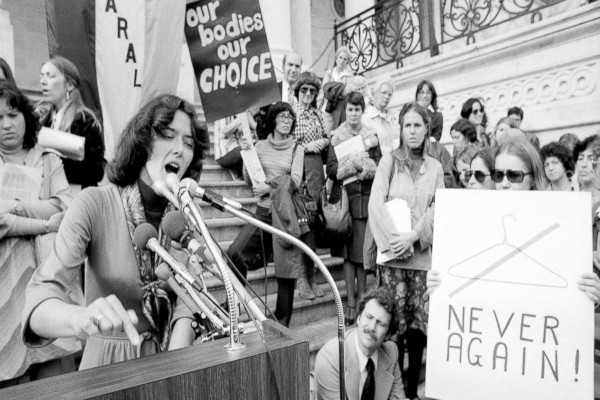 Moreover, Justice Clarence Thomas has said that this rollback of abortion rights may lead the court to consider looking at other rulings, such as the government’s and state’s interference in marriage equality and the use of contraception.

It will be a tense time for many groups across the West who have always been terrified of their reproductive rights being taken away.