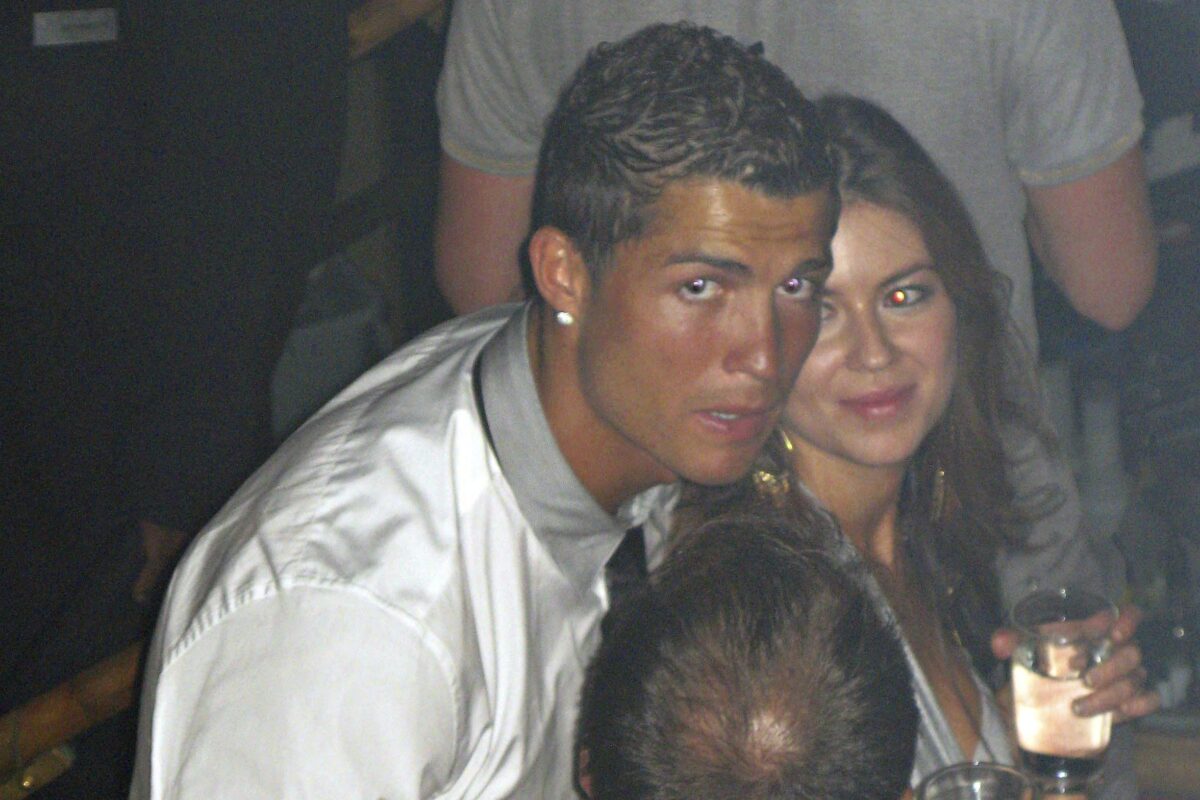 Cristiano Ronaldo is one of the most famous names in not just football, but the entire world.

The Portuguese footballer has a league of his own fans and is considered by many to be one of the greatest players of all time.

Yet there is one thing the world remains silent on when it comes to Ronaldo, and it’s the claim that he is a rapist. Here we explore these claims in detail, examining both sides. 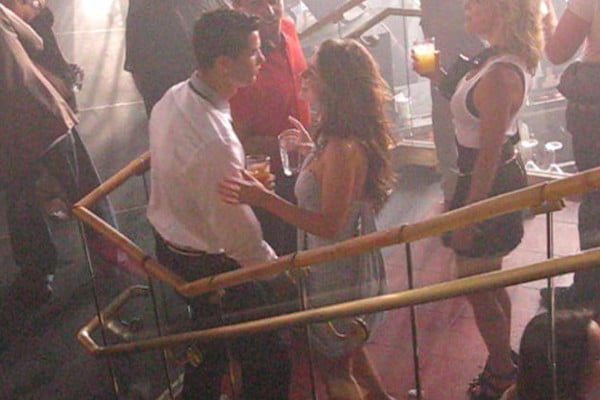 Kathryn Mayorga alleged that Ronaldo raped her in a Las Vegas hotel room in 2009, when she was 25-years-old.

Ms Mayorga, a teacher and model, signed a non-disclosure agreement in an out-of-court settlement, according to an explosive report by Der Spiegel. They found that Ronaldo had paid Mayorga $375,000 to keep her from going public with the rape allegations.

Ronaldo, who recently signed with Manchester United, responded to the report by saying that the non-disclosure agreement is no admission of guilt. Mayorga has since claimed that she was mentally unfit when she signed the agreement, pressured into doing so by “fixers” for the footballer. 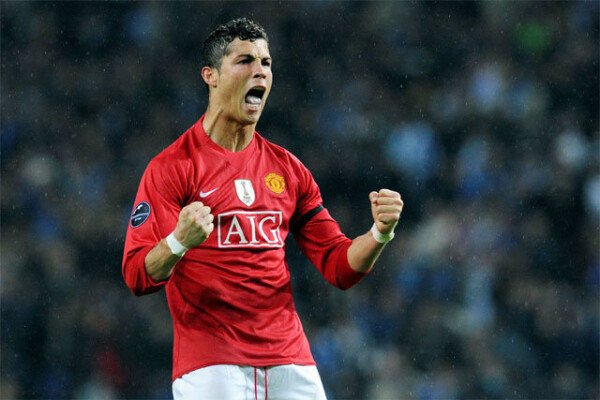 In 2018, Las Vegas police announced that they were reopening the case and requested a DNA sample from Ronaldo the following year.

A month later, prosecutors announced that the footballer would not face charges as the accusation could not “be proven beyond reasonable doubt”. In laymen’s terms, there is not enough evidence to charge Ronaldo with rape.

The reason that these accusations have stuck with many, however, is due to another article by Der Spiegel, in which they disclose information seen in a document passed to them. 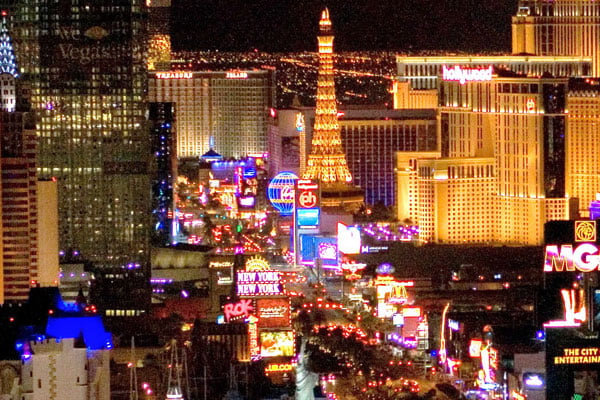 In the document, Ronaldo is quoted as saying: “she [Ms Mayorga] said no and stop several times” during sex.

The publication reports that Ronaldo, seen as X in the documents, said: “She made herself available […] she said that she didn’t want to […] maybe she got some bruises when I grabbed her […] she kept saying no […] I apologized afterwards.”

Cristiano Ronaldo strongly denies all of the claims made against him and maintains that the Der Spiegel documents are “fabricated”.