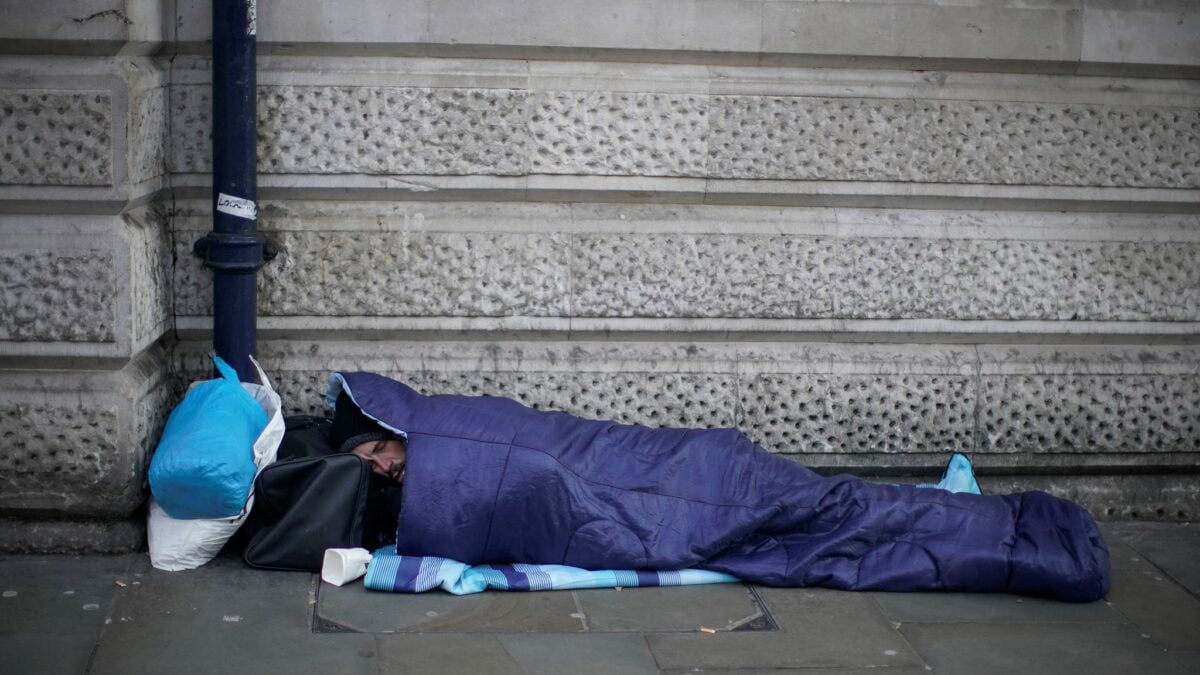 Lockdown took a toll on many of us. When people began to struggle to keep up with rent payments and other housing-related issues, the government stepped in to provide aid.

Now, that aid is slowly going away, and rough sleeping rates are beginning to climb back up. 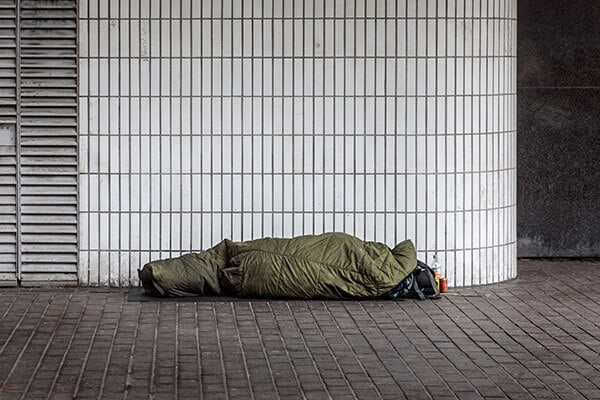 As a result of the financial strain and also health concerns regarding Coronavirus, the government made more money available to help with housing.

The ‘Everybody In’ campaign aimed to provide temporary housing for those on the streets and also blocked evictions.

This campaign actually achieved exceptional results. In the later months of last year, the rates of rough sleeping in the UK had fallen by an impressive 37%.

Though the rates remained higher than when the Conservatives took power, the support provided during lockdown showed clear improvement. 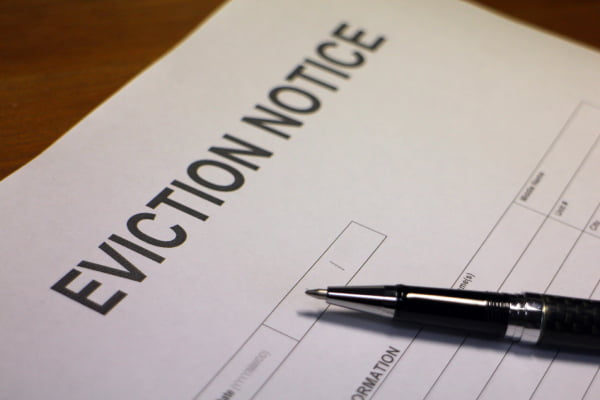 This year rates have started to fall back down. According to reports, the rate of rough sleeping in London between April and June this year had risen by 25%.

To see such a steep rise in rough sleeping rates after an obvious improvement is concerning.

The cause of the increase appears to be that the funding is no longer there to maintain the campaign’s work of keeping roofs over heads. 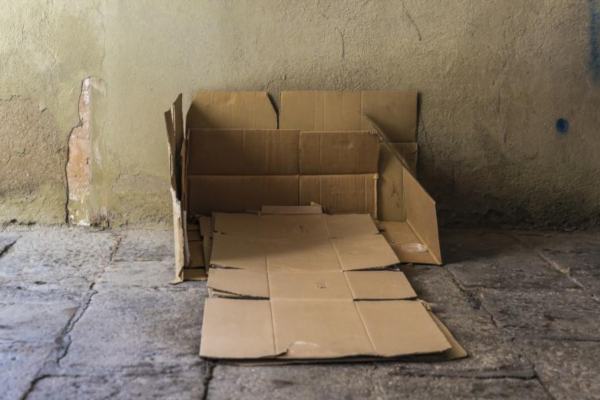 Additional evidence suggests that the rise in homelessness in London in the last year has been as much as 65.8%.

While it is apparent that the temporary measures put in place had a major benefit to people forced into homelessness, it is clear that the follow-up care provided by the government is sub-par and not effective. 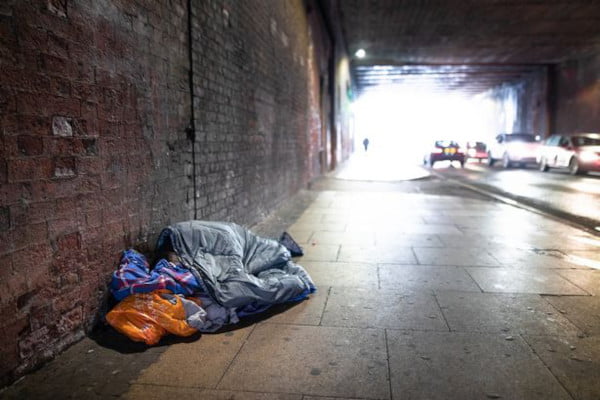 It is clear that there should be more attention paid to continuing providing accommodation for these people, as opposed to leaving them in a position where they are forced to return to rough sleeping.

Hopefully, the severity of these rising figures will force the government to reassess its allocation of spending on housing issues in the country.