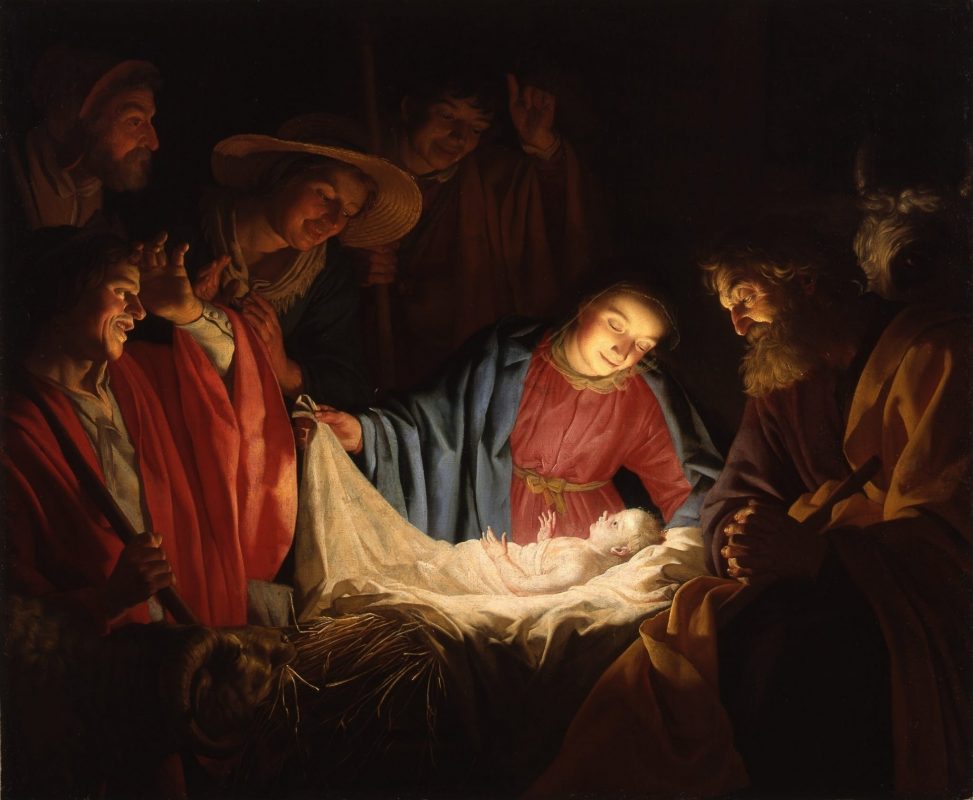 It’s that time of year again! Christmas is almost upon us. Christmas is my favourite time of year, it’s the time to reconnect with loved ones, eat Cadbury’s out of business and spend the cold winter nights sat in front of the fire watching the TV until you fall asleep.

Of course, we all know the story of Christmas, that on December 25th 2018 years ago, in a little stable in Bethlehem Jesus of Nazareth was born to the Virgin Mary. Wise men and shepherds flocked (ignore the pun) by the light of the Star of Bethlehem to pay homage to the man who would one day come to represent God’s presence on Earth.

I’m not religious, so I find most of the stories surrounding the life of Jesus and the deeds he performed to be highly dubious. However, I do love history. As we approach the festive season my mind started thinking about the historicity of Jesus and whether there could be any historical truth to the remarkable life he was said to have led. We know that Jesus did exist, virtually all scholars on biblical studies and Middle Eastern history attest to that. While there is great variation in the extent to which these scholars view the gospels as an accurate historical source, concrete evidence for the life of Jesus comes primarily from non-Christian sources, namely writings left behind by Jewish and Roman historians of the time.

Two key historians provide us with evidence that is generally accepted as authentic. The first Flavius Josephus, was a Romano-Jewish historian living and writing in Jerusalem shortly after the time of Jesus’ crucifixion. In Josephus’ Antiquities of the Jews written around 93 AD there are two references made to Jesus. In what has become known as the “James” passage, Josephus refers to the death of “James the brother of Jesus” in Jerusalem. Despite Josephus’ text referring to at least twenty different individuals with the name Jesus (It was the most common name for Jewish males living in Roman Judea at the time) the Jesus brother of James is the only one that specifies the name “Christ.” Modern scholarship has almost universally accepted that this reference to Jesus Christ is authentic and provides us with evidence of the historical Jesus of Nazareth. Josephus’ second reference to Jesus comes from his Testimonium Flavium in which he describes the crucifixion of Jesus at the hands of Roman prefect Pontius Pilate. Debate still rages around this source, but it is generally accepted that at the core the source is authentic but the story surrounding the events of the crucifixion was later subject to Christian editing.

The second historian to provide us with authentic sources of Jesus’ historicity is the Roman Tacitus. In his final work before his death – Annals –  Tacitus makes reference to Christ’s crucifixion ( “called Christians by the populace. Christus, from whom the name had its origin, suffered the extreme penalty during the reign of Tiberius at the hands of one of our procurators, Pontius Pilatus.”) and the presence of early Christians living in Rome. Tacitus was a passionate Roman and had no sympathies towards the Christians, which has allowed modern historians to consider the work authentic as it represents Jesus in too much of a negative light for it to have been authored or doctored by a Christian source. However, the source has not convinced some, with one historian commenting that the source was hearsay and Tacitus was merely repeating what the Christians of Rome were themselves saying. However, historical records show that Tacitus was meticulous in checking his sources and would have been unlikely to include the passage in his works without checking its validity.

In the next part of this series of articles on the historicity of Jesus, I will talk about the Christian sources that are generally believed by scholars and historians to be historically authentic.