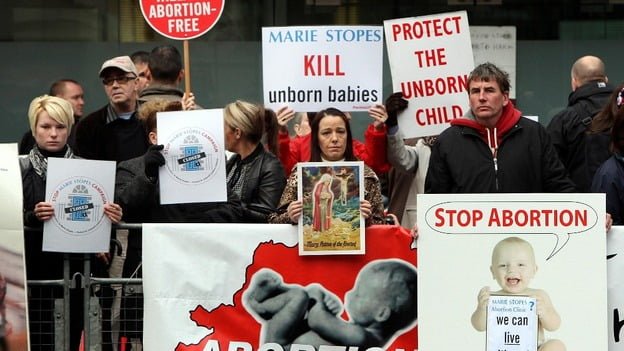 In a surprise move today the Home Secretary has announced that he will not be introducing protest buffer zones outside of abortion clinics.

It was widely accepted that said zones, which would prevent pro-life campaigners from protesting within 100 metres of clinics, would be introduced by the government after former home secretary Amber Rudd had endorsed them. Ms Rudd had previously said that demonstrations outside of abortion clinics “must not in any way be allowed to intimidate women”.

Mr Javid wrote in a statement following a review of the policy that the buffer zones “would not be a proportionate response” to the incidents of harassment women have faced when seeking an abortion or abortion advice. 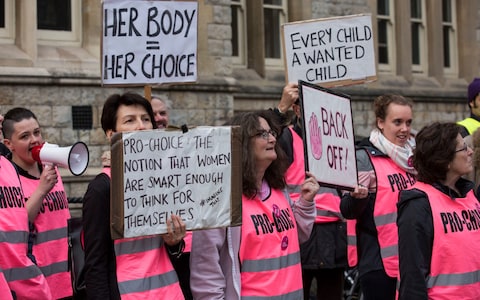 The Home Secretary acknowledged that campaigners have sometimes blocked women from entering clinics, handed out model foetuses, presented graphic images and even assaulted them. In his statement, Mr Javid said this is “not the norm” and that most pro-life campaigns outside of clinics are passive and peaceful.

Despite the buffer zones having the support of over 100 Members of Parliament, the policy has been point-blank rejected, causing disappointment to many. In response to the announcement, Labour leader Jeremy Corbyn said the move is a “shocking failure to protect women”.

Labour MP Rupa Huq, whose constituency of Ealing introduced the buffer zone outside of one clinic after applying for a Public Space Protection Order, said the announcement was “a bit disappointing”. She added: “It seems to be saying there has to be a disproportionate number of women affected before any action takes place.”